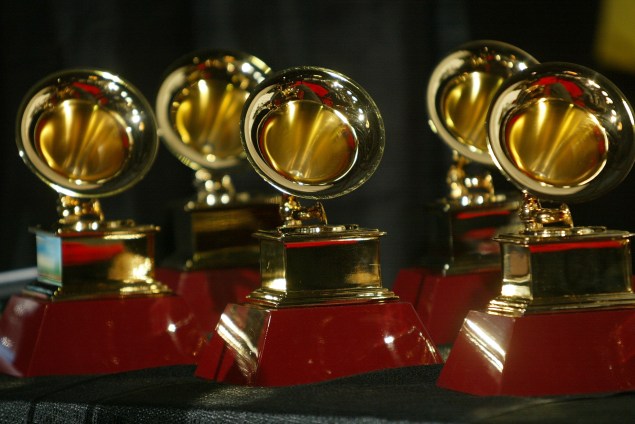 No, I did not watch the 57th Annual Grammy Awards last night. Why? Well, for one, fuck award shows in every way possible. But also, I’ve live-blogged every other award show under the sun, I think I’ve earned my repose. You know what I watched instead? FX showed The Avengers, twice. I watched that. Twice. It was literally better the second time. (Ed note: #FactChecked! Vinnie admitted that this Avengers thing was only because “the TV was on.”)

But thanks to this age we live in, I didn’t even need to watch the show to review it. Social media, bloggity blogs and prior knowledge of how every award show since the dawn of time goes down has given me all the info I needed. Here’s a run down of the 57th Annual Grammy Awards, AKA all the shit that annoyed me about the 57th Annual Grammy Awards.

So, yeah, not 100% sure on all the other stuff, but if someone can prove I missed something worthwhile, sane, or not involving Iggy Azalea, then I’ll see what I can do for 2016. 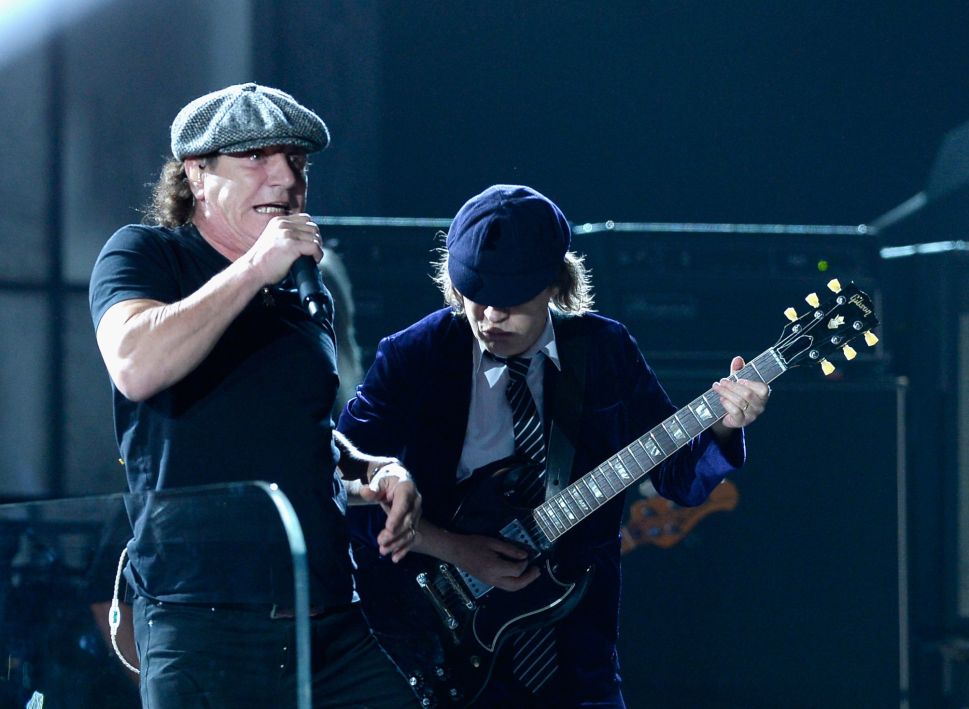