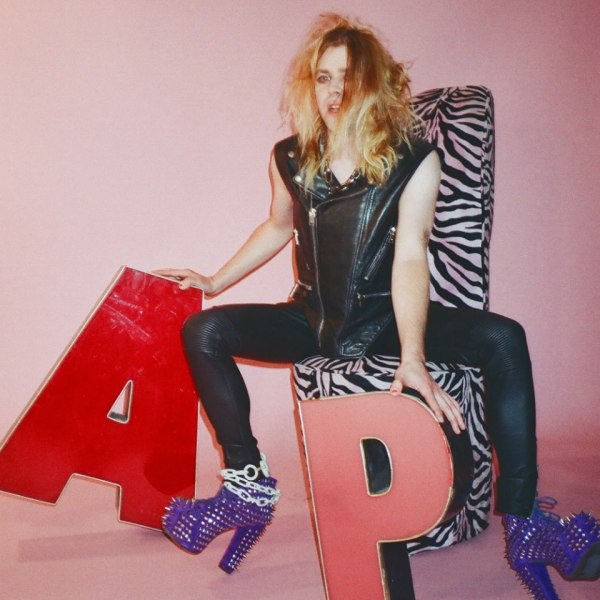 Ariel Marcus Rosenberg, better known to the world as lo-fi pop trickster Ariel Pink, made a few headlines last fall when he told an interviewer for the Australian website Faster Louder that he’d been approached by Interscope Records to collaborate with Madonna on her next album. “They need something edgy. They need songwriting,” he said, adding that her career has been on an artistic “downward slide” for years and that he was ready to help her in her “return to values.”

Madonna’s manager Guy Oseary quickly shot back via Twitter, “M has no interest in working with mermaids.” In the March issue of Mojo, the artist herself addressed Mr. Pink’s remarks: “He’s a crazy person. I never met him. I never considered working with him. I don’t know where he got that idea.”

From these statements, one doesn’t get the sense that Mr. Pink will be hanging out with Madonna any time soon. But listening to his latest gathering of songs, the dizzyingly kaleidoscopic Pom Pom—which he’s sure to be playing selections from during his show at Terminal 5 on Wednesday, February 25—it’s hard not to wonder what such a partnership might have wrought. True, there are aspects of Mr. Pink’s style that don’t seem like a great fit for La Madge: His obvious fondness for the eccentricities of Frank Zappa, for instance, or his TASCAM-Portastudio-circa-1986 recording aesthetic. On the other hand, a song like “Lipstick,” with its wispy synths and robotic “Where are the girls now?” refrain, has a certain retro-disco potential that Ms. Ciccone could have milked expertly. And he does like to write songs about fucking.

Pom Pom is the latest in a long line of albums by the prolific Mr. Pink (about a dozen over the past 15 years), but it’s the first—barring Ku Klux Glam, his 2012 joint release with R. Stevie Moore—not to be credited to his band Haunted Graffiti. Still, that band name was little more than a cover for his solo operations until 2008, so there wasn’t much reason to expect anything all that different. The one thing that really does set Pom Pom apart, though, is that Mr. Pink has worked with a broader range of collaborators than ever before. These include the late L.A. rock icon Kim Fowley, who co-wrote five tracks. I’ll just list their titles and let you draw your own conclusions: “Plastic Raincoats in the Pig Parade,” “Nude Beach a Go-Go,” “Sexual Athletics,” “Jell-O,” “Exile on Frog Street.”

Apart from the extra special guests, it’s pretty much business as usual here for Mr. Pink. Songs that remain in the same time signature and tempo from start to finish are exceptions; wild juxtapositions are closer to the rule. On “Dinosaur Carebears,” a spacy dub rumination is bookended by bursts of noise and what sound like themes from lost first-generation video game soundtracks. Mr. Pink’s vocal gravitas is often reminiscent of the Magnetic Fields’ Stephin Merritt, though on the stentorian, claustrophobia-inducing “Not Enough Violence” he goes all Sisters of Mercy on us. I’m particularly fond of the punkier workouts like “Goth Bomb” and “Negativ Ed,” the latter of which climaxes with the chant “Negatory, negatory, ya ya ya ya.”

Even from these brief descriptions, you can probably deduce that Mr. Pink’s cheek gets a lot of lingual contact. His songs are as goofy as they are inventive. But there’s an appealing sweetness to his absurdity. He clearly has a deep love for three decades’ worth of pop/rock subgenres, and for the unique sounds that crappy musical equipment can make when pushed to its limits. He also can cook up a great groove when he wants to, as the ultra-funky “Black Ballerina” proves. Hey, Maddie, maybe you want to reconsider? 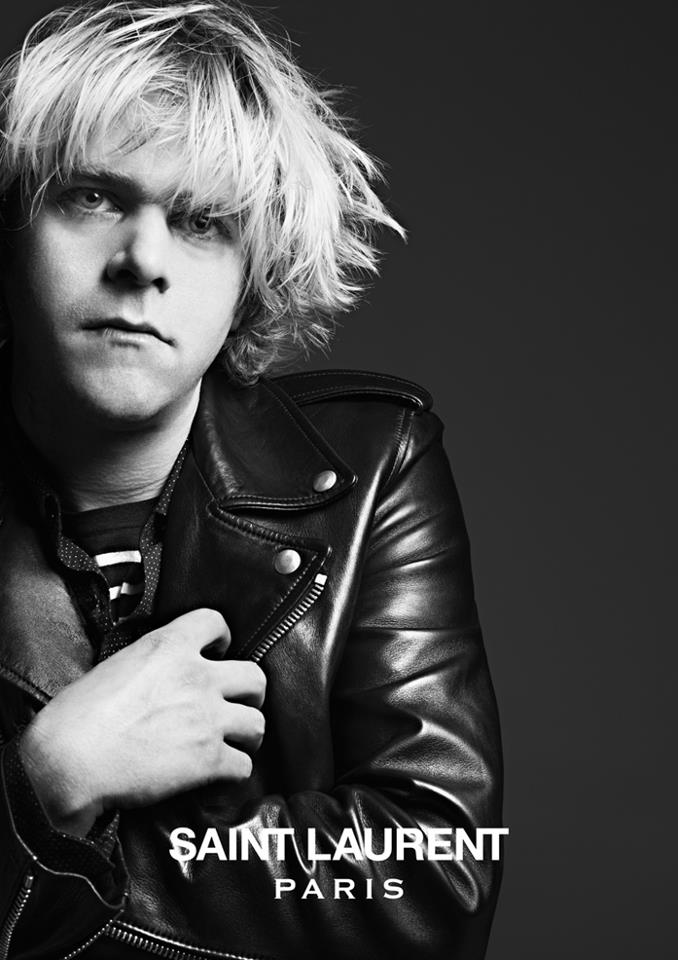