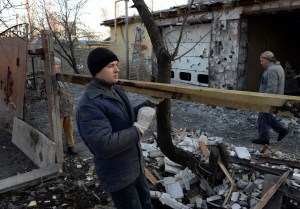 The ceasefire agreement just forged by Russia, Ukraine, France and Germany might wind down the lingering conflict, but the deal might prove bad for Washington and Kyiv.

Several components of the agreement, for example the call for a new Ukrainian constitution that recognizes some kind of special status for Donetsk and Luhansk, the regions of eastern Ukraine where most of this conflict has occurred, are clear victories for Moscow. Russia’s goals of destabilizing Ukraine, and making NATO membership impossible, will be advanced through this clause in the agreement. A new constitution will take time, thus complicating the economic reforms that are desperately needed in Ukraine. Additionally, special status for these regions, for the first time since Ukraine became independent in 1991, will reshape Ukraine’s political life in a way that Moscow wants. It almost goes without saying that the agreement says nothing about Crimea, all but ensuring Russia’s continued sovereignty over that territory.

The deal was reached as it began to look more likely that the U.S. would indeed arm Kyiv. This threat pushed along the negotiations, but, interestingly, seemed to have more of an effect on European powers, including Germany and France, who did not want the West to provide weapons to Ukraine. Russia, for its part, was unfazed by this threat and continued to negotiate from its position of strength. It is ironic that the possibility of a more aggressive policy from Washington cowed our allies more than Russia, but that appears to be what happened.

While this deal is not great for Kyiv, it is about the best for which Ukraine could have hoped. Russia has not conceded a lot, but they were never going to get much more. Ukrainian President Petro Poroschenko was in a very difficult position where any negotiated settlement was inevitably going to require some recognition of defeat. Mr. Poroschenko took months before accepting that and acting accordingly. This deal is not good for him, but it could be worse. Additionally, had he held out for anything more, such as, for example, a unified Ukrainian state, he wasn’t going to get it.

Lastly, there is no concrete reason to believe this ceasefire will be honored, particularly by Moscow. It is easy to envision Russian President Vladimir Putin claiming that he cannot control armed groups inside Ukraine or that Kyiv has not allowed normal life to resume in Donetsk or Luhansk. Mr. Putin could also point to a real or imagined violation of this agreement by Kyiv and use that as a way to continue to destabilize eastern Ukraine. Consider the 2008 deal Russia agreed to following its war with Georgia has not been fully honored in the more than six years since the conclusion of that conflict.

The ceasefire is a potential turning point in the conflict that has caused so much harm to Ukraine over the last year, but it is not a victory for the West; and it is still premature to view the conflict as over. 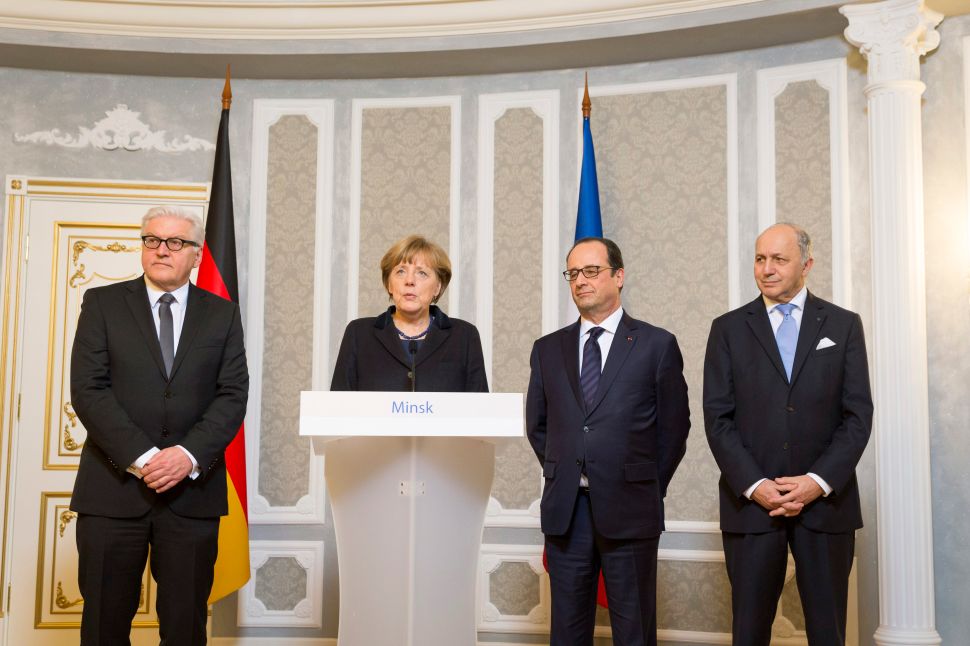