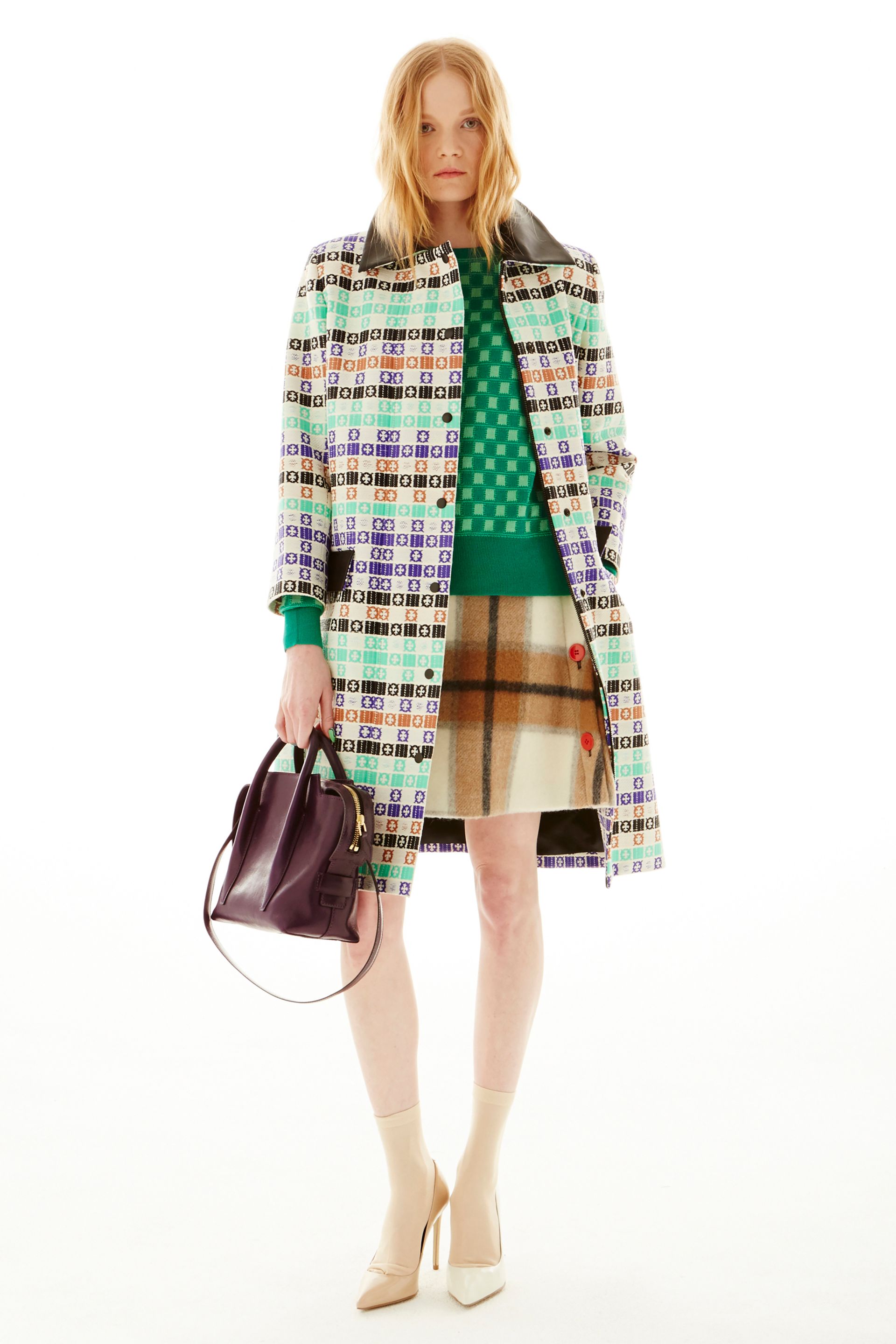 Novis
Novis is helmed by Jordana Warmflash. Born and raised in New York City, she attended Washington University in St. Louis, and received a BFA in Fashion Design. She worked for Zac Posen, Peter Som and Alice & Olivia before launching Novis, which is known for fun pops of color and patterns regardless of the season. (Photo by Georgia Nerheim)
Zach Weiss 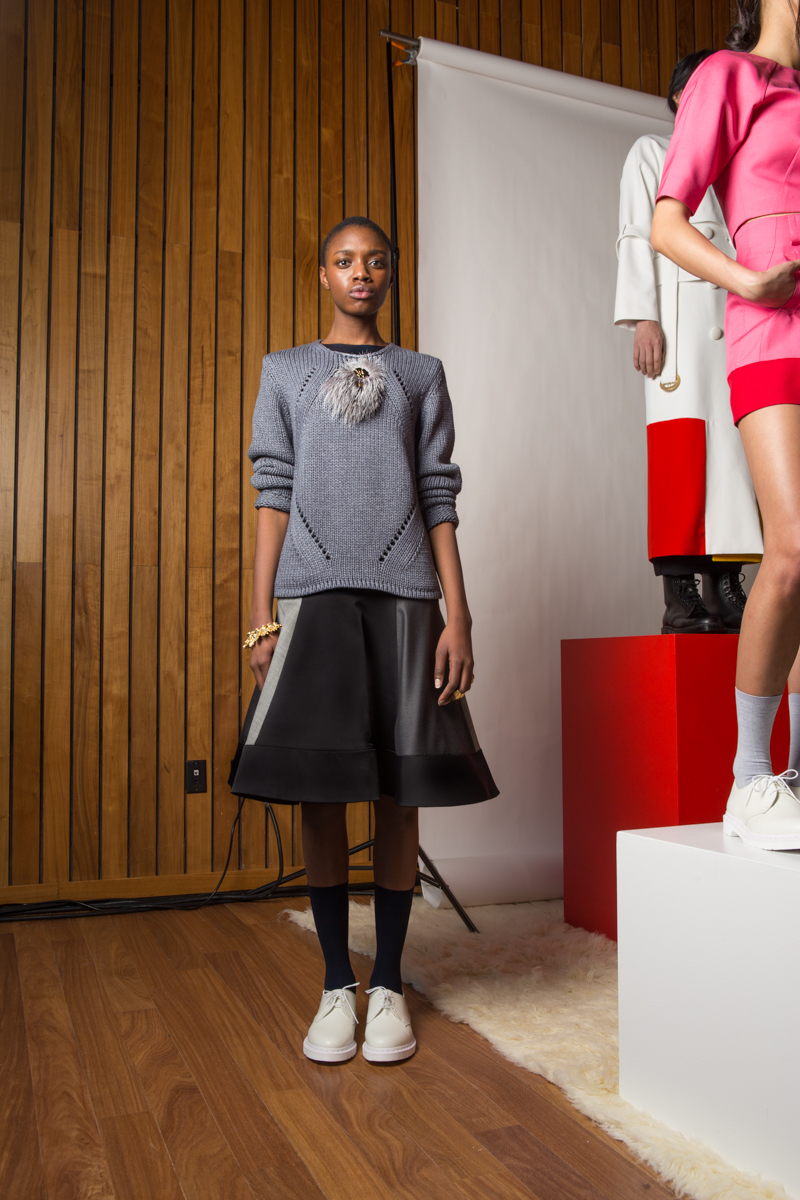 Harbison
The Brooklyn-based Harbison, helmed by Charles Elliott Harbison, has earned buzz by landing on Beyoncé's back several times—including at the Kanye West for Adidas Originals presentation alongside hubby Jay Z. Education in design and Central Asian textiles, as well as stints at Michael Kors, Luca Luca, and Billy Reid, have shaped Harbison to become a modern, innovative brand to watch. (Photo by Menelik Puryear)
Zach Weiss 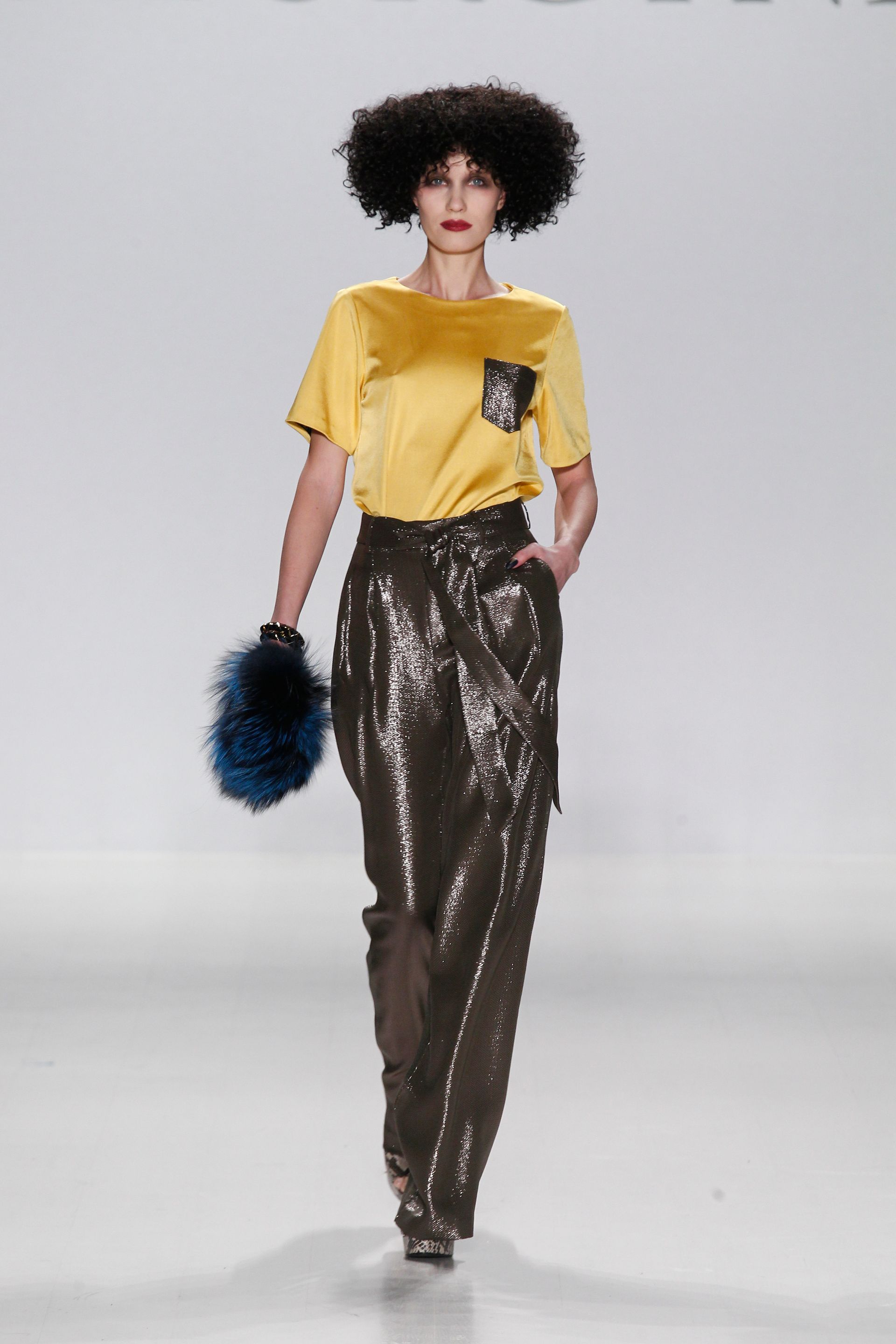 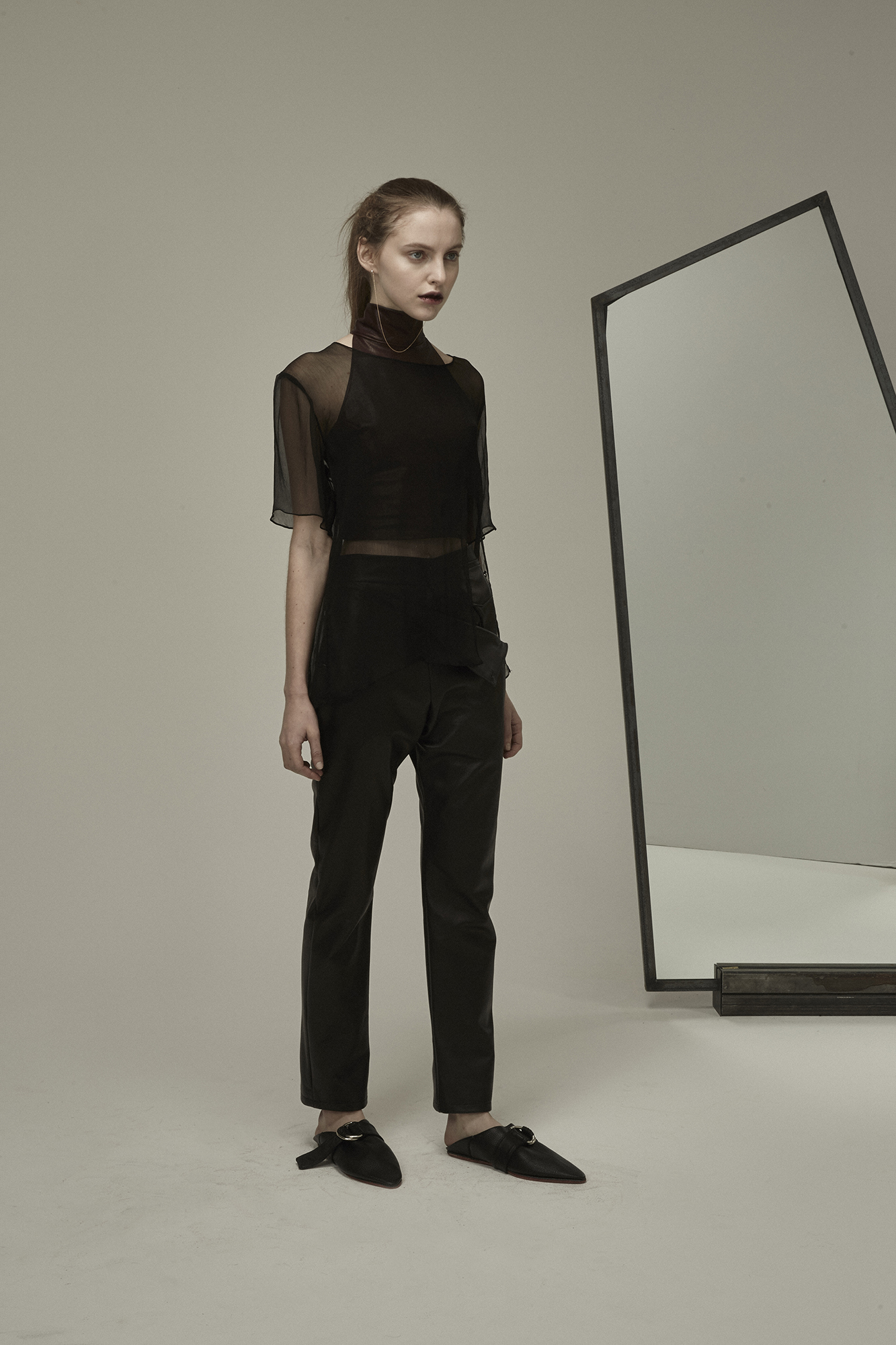 Collina Strada
Collina Strada designer Hillary Taymour earned a coveted spot for her collection in the Made program, and showed for a second time this season at NYFW. Unlike the others, this LA chick cut her teeth at FIDM in Los Angeles, and takes her laid-back leather ideas from the initial concept and design through the stages of technical design, sourcing, production and marketing straight to the consumer. (Photo by Jonathan Hoekklo)
Zach Weiss
Advertisement 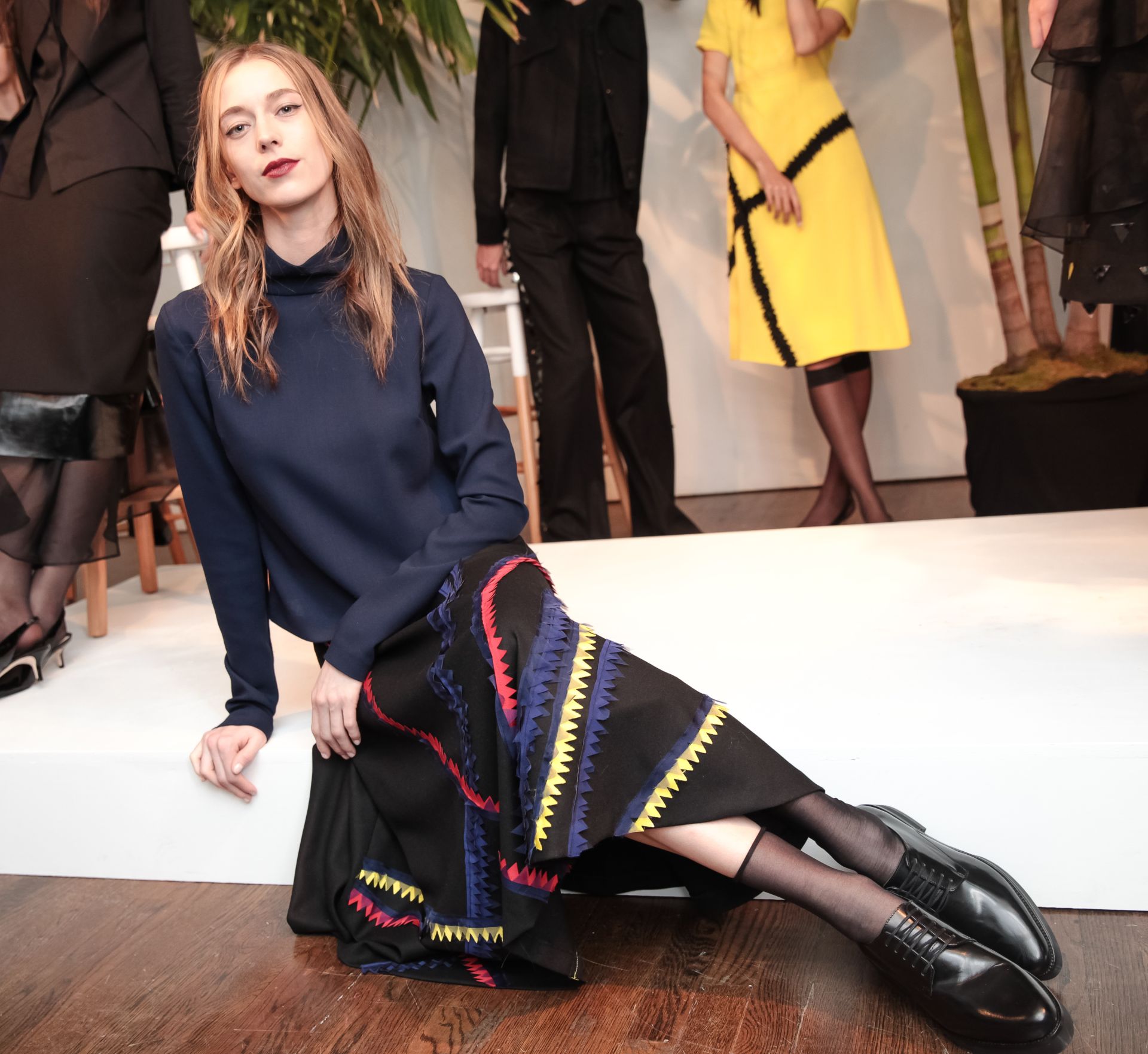 Charles Youssef
Thanks to an exclusive deal with Barney's and some love from Lady Gaga, Charles Youssef has quickly made a name for himself. This season, he was inspired by, of all things, carbs! "I found a picture of ravioli, and the edge of the ravioli was like the original source of the zig zag pattern for me in this collection," Mr. Youssef confessed at his Fall/Winter 2015 presentation, which boasted a continued zig-zag detail on all looks. Born in Beirut, Lebanon, he received his undergraduate degree from Parsons School of Design in New York, and an MA in Womenswear from the prestigious Central Saint Martins College of Arts and Design in London. This was followed by positions at Calvin Klein, Gareth Pugh, Cerruti, and Ralph Lauren before he released his own collection. (Photo by BFA)
Zach Weiss 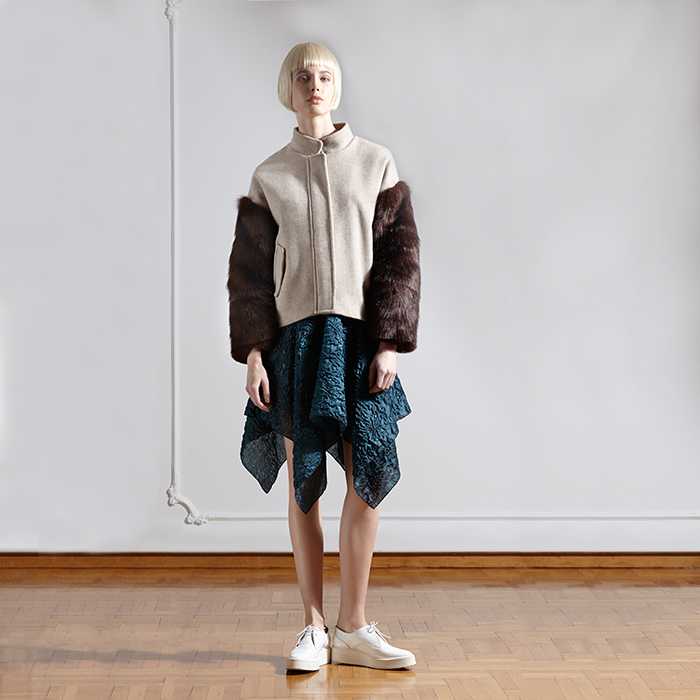 Christina Economou
Christina Economou attended Parsons and Istituto Marangoni in Paris, where she won the 2011 International Award at London Graduate Fashion Week. After briefly working for Giambattista Valli, she returned home to her native Athens to fulfill her dream of launching her own label. Her classic forms, which are produced in Athens, are brought to life using printed silk fabrics made according to tradition in the silk town of Soufli in Northern Greece. (Photo by Nikos Vardakastanis)
Zach Weiss 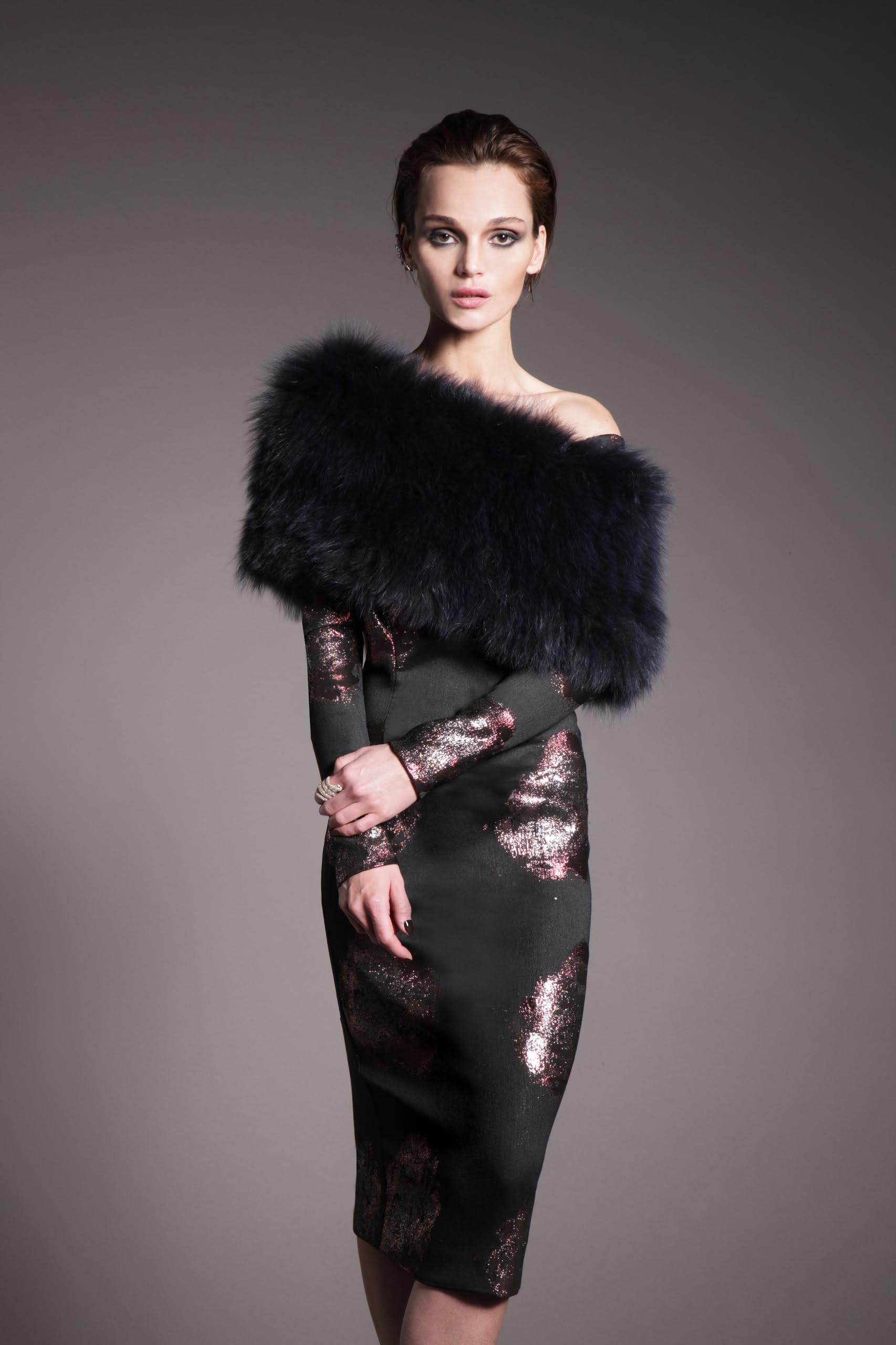 Haney
Made exclusively in Los Angeles, Haney quickly became a celebrity favorite after starting up in 2013. Thanks to designer Mary Alice Haney's past as a celebrity designer, the garments have landed on Reese Witherspoon, Eva Mendes, and Jennifer Lawrence, and earned accounts at Net-a-Porter, Moda Operandi, and Saks Fifth Avenue. (Photo courtesy of Haney)
Zach Weiss
Advertisement 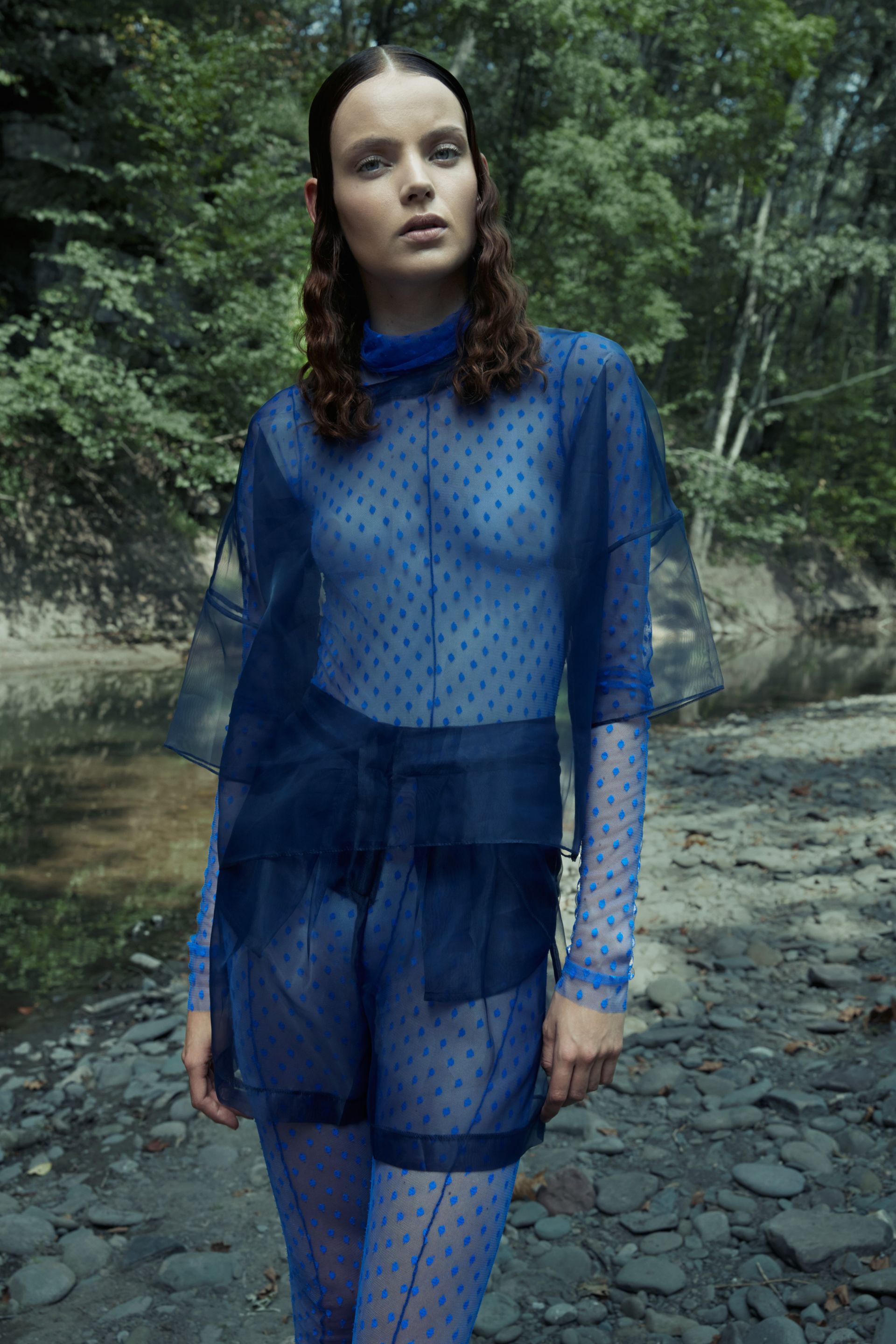 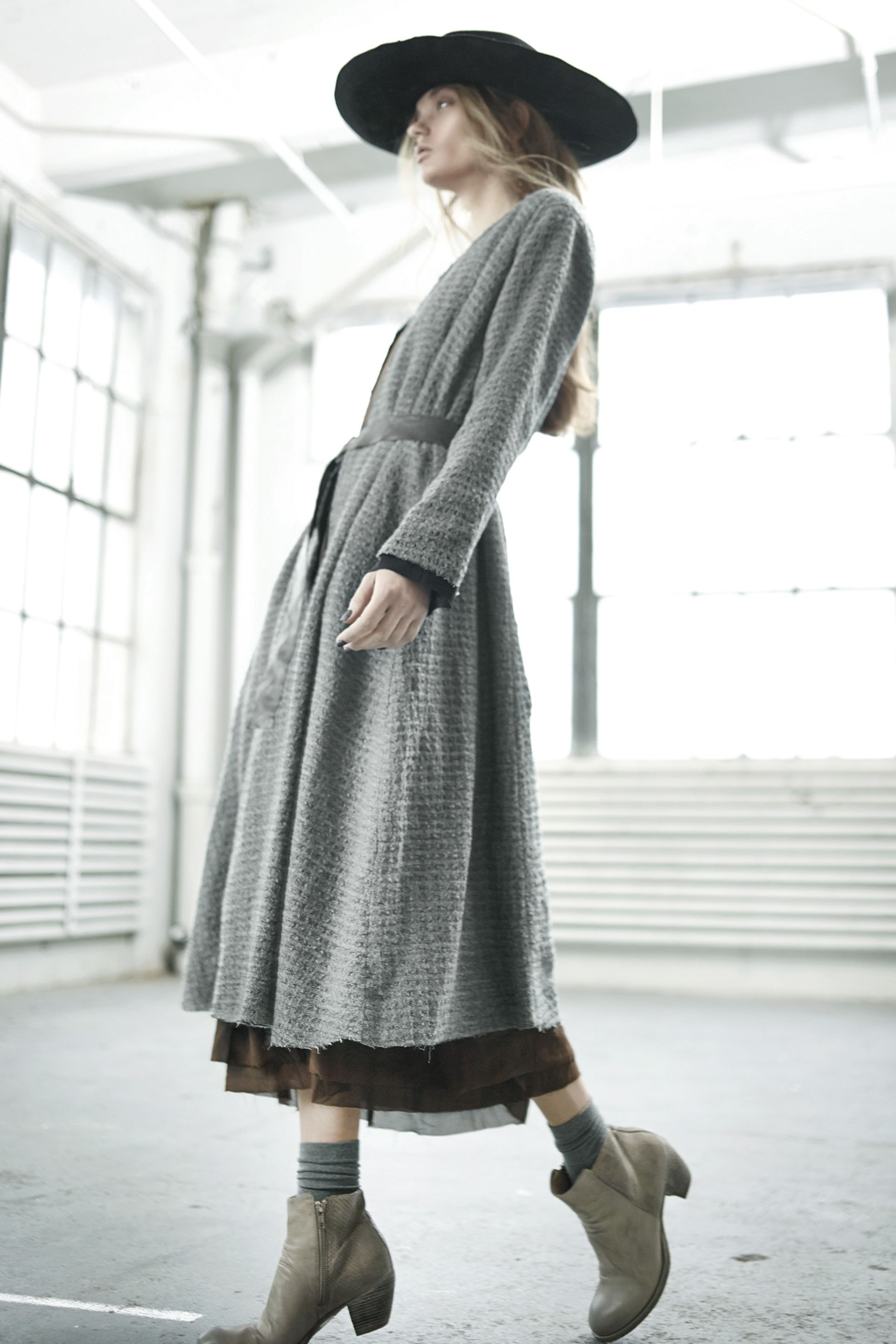 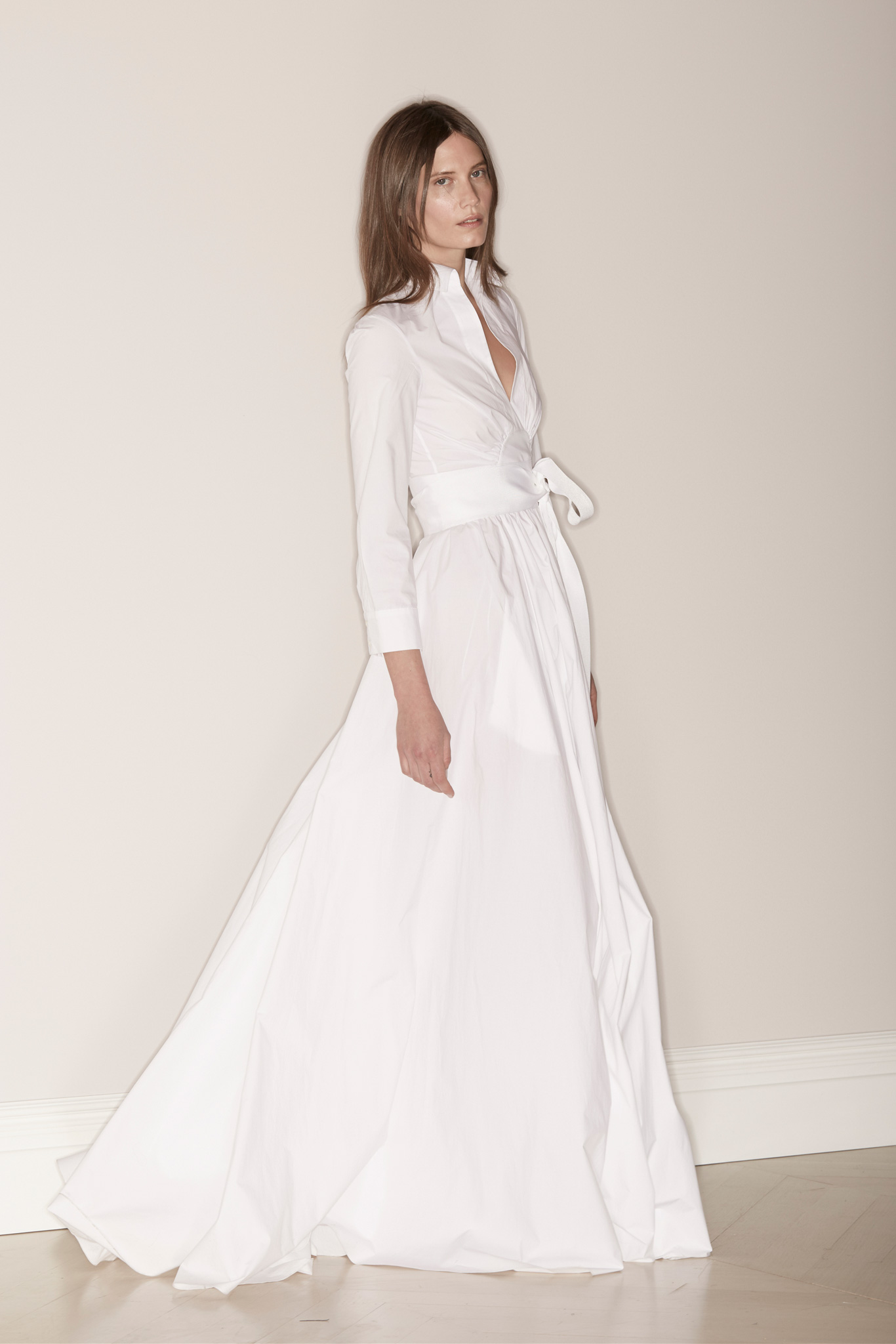 Brock Collection
Design duo Laura Vassar and Kristopher Brock launched Brock Collection in 2013. Since then, they have earned praise from all of the glossies thanks to their clean cut designs and eye for tailoring, refined during their years studying together at Parsons. (Photo courtesy of Brock Collection)
Zach Weiss 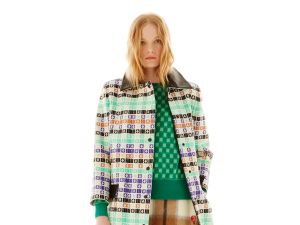 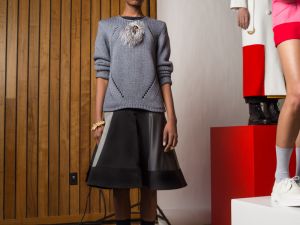 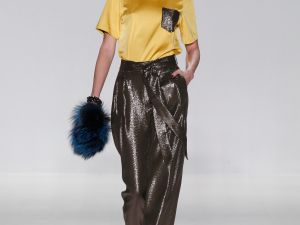 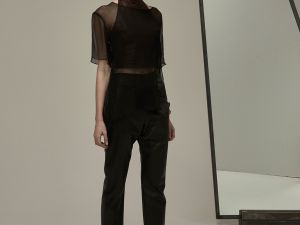 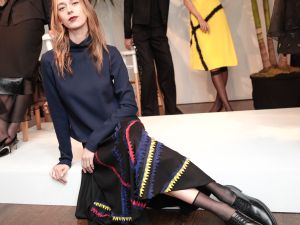 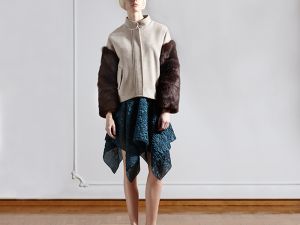 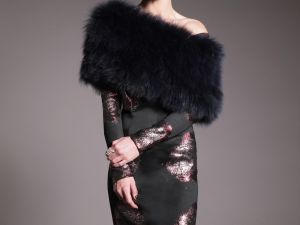 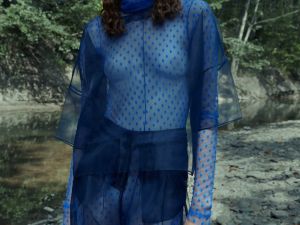 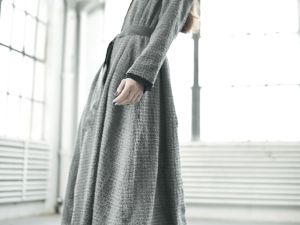 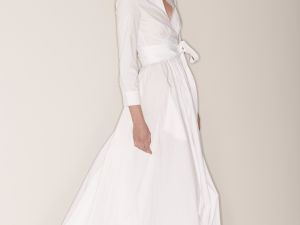 With New York Fashion Week losing both its main venue and its biggest sponsor after this season, the biannual event is in flux. Becoming a designer is as difficult as ever, and the uncertainty surrounding NYFW makes releasing a new line even more intimidating.

Still, some have bootstrapped. Now that the fashion week dust has settled, we rounded up ten of the best newcomers who found their way to New York Fashion Week.