Since Kayla’s cyber-rape—another term Ms. Laws uses to describe her experience—Ms. Laws has become dedicated to taking Mr. Moore down. She worked relentlessly for two years to collect evidence from over 40 victims across the globe—evidence that aided the FBI in arresting Mr. Moore, then 27, in January of 2014.

Mr. Moore hasn’t yet been sentenced, but he faces anywhere from two to seven years in prison. Ms. Laws said she’s hoping for seven, so Mr. Moore has time to reflect on the evil he’s committed.

“I’m hoping as he gets older, he’ll lose this desire to become a professional life-ruiner—to basically be a noose around the neck to society,” she said.

“It sent a really strong message,” Ms. Laws said. “[The] cases show that law enforcement is serious about these kinds of crimes. The tide has changed.”

On March 16, Ms. Laws is also releasing a book, Rebel in High Heels, about her experience fighting Mr. Moore.

We asked Ms. Laws how her daughter, Kayla, reacted to the news that Mr. Moore would be heading to prison.

“We’re all still getting over P.M.S.S.—Post-Moore Stress Syndrome,” Ms. Laws said, “but she was elated yesterday when I told her that he had pleaded guilty.”

“She is hoping—we’re all hoping,” Ms. Laws said, “he’s going to get more years in prison, rather than fewer.” 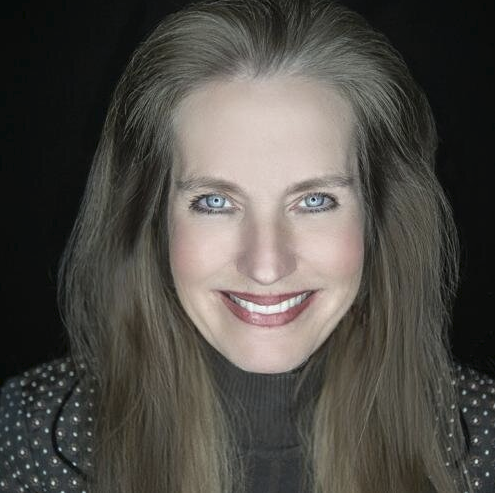