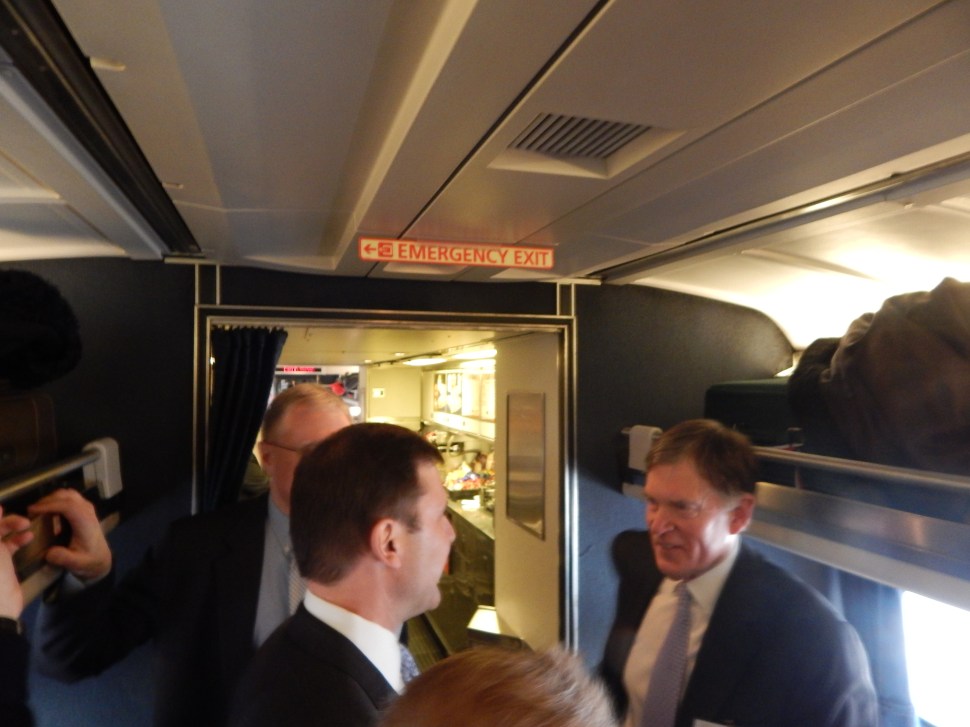 WASHINGTON, D.C. — With feet now planted safely on the ground and riders fleeing to their bars of choice all across Capitol Hill, the host and head organizer of the New Jersey Chamber of Commerce’s annual “Walk to Washington” said this year’s event promises to be like no other.

Tom Bracken, President and CEO of the NJ Chamber of Commerce, said this year’s turnout rivals that of other years. But he said that the composition of the turnout is what makes the 78th annual event stand out.

“I think the quality of the people here is just phenomenal. When you talk about the combination of size and the right people, this could be one of our better trips,” Bracken said.

Bracken said another reason this year will be different from the last is because of the issues and political intrigue surrounding it. Pension and benefit reform, a depleted Transportation Trust Fund, and Assembly races in November are all things lawmakers are grappling with in 2015.

Of course, there’s also the state’s enterprising Republican governor, inching closer and closer to a presidential run everyday, as well as his fledgling predecessors, at least two of whom were on the train here today.

Conversations between riders overheard while walking the aisles of the train attest to that latter fact: Democratic insiders and operatives in the state are continuing to slowly coalesce behind their favored candidate, be it Senate President Steve Sweeney, Jersey City Mayor Steve Fulop, or former Ambassador to Germany Phil Murphy, the late-comer to the field.

Sweeney was not on the train, though that doesn’t mean he won’t have a serious presence here tonight.

Gov. Chris Christie will bask in his own spotlight when he gives the keynote speech at tonight’s dinner — the main event, depending on who you ask.

“There are a lot of issue that are very prominent that people are talking about,” Bracken said. “You’ve got a governor who’s running for president I think. You’ve a bunch of guys running for governor, so it’s all kind of setting the stage.”

Yet another, almost historic difference this year? It’s the first time in nearly 50 years former Gov. Brendan Byrne, an avid Walk to Washington-goer, will not attend. 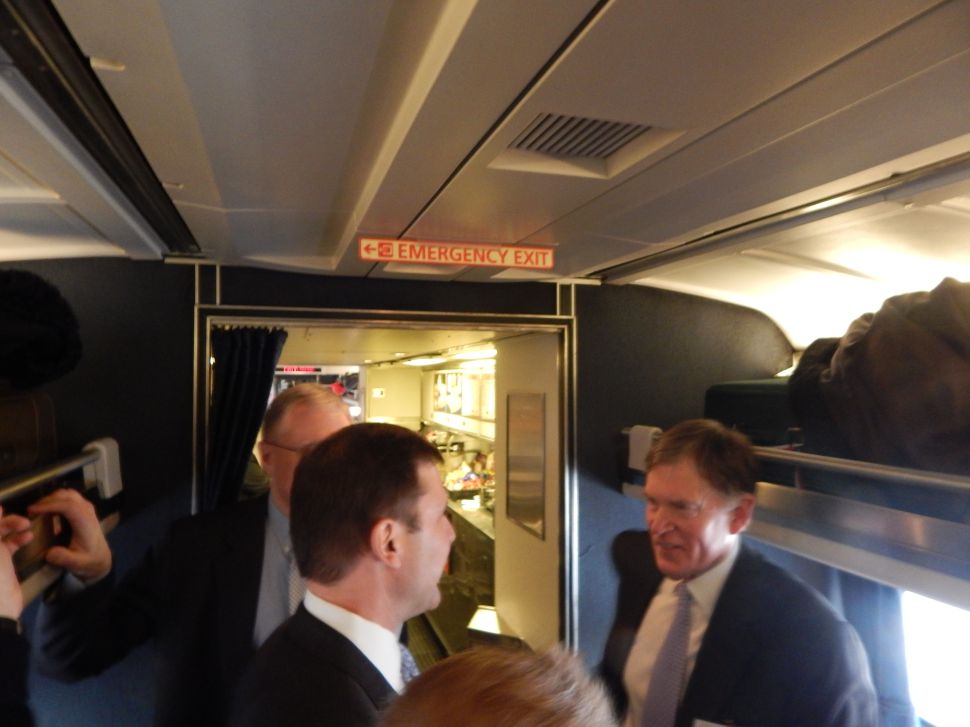