A story in Wednesday’s New York Times about bathroom renovations at the Port Authority Bus Terminal was sassy enough on its own, but one attribution made the in crowd pay attention to the outhouse.

The article ostensibly focused on the Port Authority’s “restroom rehabilitation project,” which brought “new, modern men’s and women’s bathrooms” to the facility. The agency renovated lighting, ceiling and plumbing fixtures, among others.

Kicking off with a reference to John Oliver’s merciless take on the Port Authority, Mr. Barron notes that the $13 million the agency spent on renovating 16 bathrooms amounts to $812,500 per powder room–a figure sure to raise eyebrows.

After visiting the men’s room himself, and finding little of note, Mr. Barron stood outside the women’s room gathering quotes. New Jersey resident Agnes Januszek told him that although bus station bathrooms are “usually kind of gross, this is nice and clean.”

Mr. Barron’s second source also commented on the aesthetics, but it was the method of attribution that made headlines. The woman was credited as “a second person who checked out the women’s restroom—who asked not to be identified because she has always wanted to be an anonymous source.”

Such unique attribution caused media Twitter to explode, with some telling Times public editor Margaret Sullivan, usually critical of anonymous sources, to loosen up just this once:

This is the best reason why a newspaper has ever withheld a source's identity http://t.co/RbRuaTe66c pic.twitter.com/1g7xIPBTlM

Okay, @Sulliview, you have to let this one slide. pic.twitter.com/ipemKQjFfL

See, even the Times knows that dreams shouldn’t be flushed down the toilet. 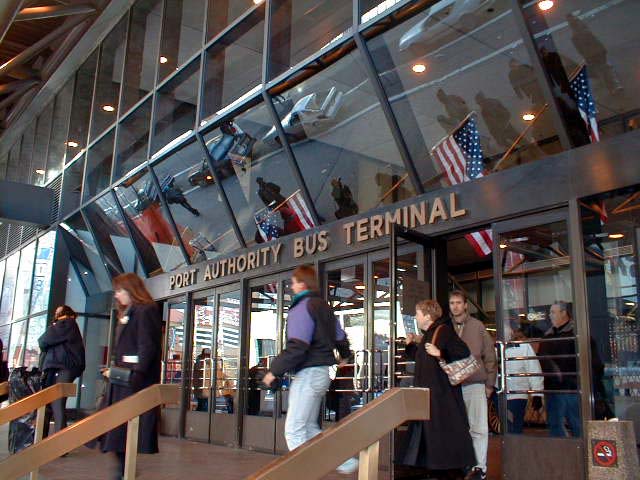