On-demand therapy app Talkspace now provides couples counseling, the company announced this morning. Like with the service it offers to individuals, Talkspace will offer couples round-the-clock access to a licensed therapist, who’ll communicate with them via text messages on the app.

For Roni Frank, who cofounded Talkspace in 2012 with her husband, Oren, offering couples therapy was a special personal goal.

“We wanted to create a product that would be able to help couples who find themselves in the situation that we were in a few years and two kids ago,” Ms. Frank told the Observer. “We’ve always intended to continue growing the platform so that it can support one-on-one therapy, couples therapy or even group therapy in the future.”

Ms. Frank suggested a number of reasons why couples might elect to use Talkspace as opposed to seeking out more traditional forms of therapy. For couples facing challenges, communicating via text is often less stressful than talking face-to-face, she said.

“When there is a lot of tension,” she said, “sitting in front of each other might be too much, too stimulating. The texting allows some level of healthy distance.”

She also pointed out that finding a therapist—and then finding time to go see that therapist—can often create additional drama in an already-stressed relationship.

Talkspace is really easy to fit into your busy schedule, as we learned last November when we texted a therapist from a giant, inflatable igloo in Madison Square Park. Texting with Talkspace’s therapists isn’t like having an immediate, back-and-forth instant messaging conversation that requires you to stop everything you’re doing; the exchange of messages is slower-paced, allowing you to have an ongoing exchange, at your own convenience, over the course of the day.

Finally, it’s worth mentioning that Talkspace’s rates are cheaper than what you’d pay for traditional, face-to-face counseling sessions, which run around $175 for a 90-minute session, Ms. Frank estimates. The monthly plan for Talkspace’s couples therapy costs $149, and the quarterly plan is $399.

It’s not just couples in dire straits that should seek out counseling, Ms. Frank, who got her Master’s degree from the New York Graduate School of Psychoanalysis, said. When two people start a relationship that goes “beyond the dating phase,” she explained, it’s a good idea for them to “be proactive in helping that relationship thrive.”

“Just as a person would go to regular medical check ups to ensure ongoing health,” Ms. Frank continued, “a couple should go to regular couples counseling to help ensure that communication is good, [that] goals are aligned, [and that] conflicts or disagreements are handled in a healthy way.” 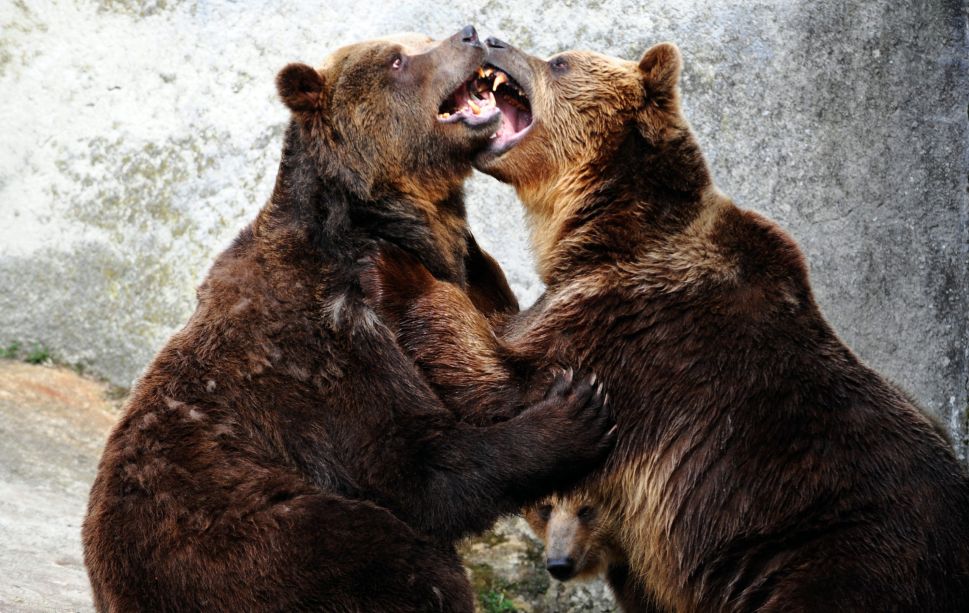