Uber has a single-minded dedication to five-star ratings that keeps both riders and their drivers on their best behavior—or else. If you’re a rider, a few bad reviews from your driver means you have to start treating your drivers a little more nicely, or else someone might ignore that drunk 3 a.m. request for a cab in the far reaches of Brooklyn.

But if you’re a driver for whom driving is your bread and butter, low ratings mean that Uber can demand much more than better behavior. Uber drivers we spoke to from Washington D.C. told us that if you earn even a few bad ratings, your ability to drive could be suspended indefinitely until you pay out of pocket for a training session, and that often, this is the first time anyone from Uber actually interacts with them.

The barrier for being suspended is remarkably low: the drivers tell us that anything below a 4.6 average rating is cause for suspension, so each one-star review can be devastating. And they can come any time: a passenger could be having a bad day, or if you’re a woman, a drunk passenger could give you a low rating after you rebuff his entitled attempts to hit on you.

“No matter how good you are, someone might be have a bad day and take it out against you,” one Uber driver, who had to pony up the $60 dollars it costs to take the course, told the Observer. “So within the first couple months of driving, Uber will make you take that class, otherwise they’ll deactivate your account.”

Those drivers end up hostage to ratings, taking the costly classes—sometimes over and over— that tell them over and over how to keep from getting those one-star reviews. And what choice do you have if Uber is your livelihood?

The course that Uber uses in Washington D.C. and other cities is managed through a third party company called 7X7 Executive Transportation. The drivers describe the course as being four hours long, and most of the information is the same as Uber’s recruitment and training videos that Uber makes available when you sign on with the service. Most of the class is information about the city map of Washington D.C.—information like which side of the road you can expect even or odd addresses, or other short-hands that help make the drive more secrets.

The rest of the test gets a little personal. Beyond typical Uber touches like keeping a bottle of in the car, Uber drivers at these courses are given hygiene advice, like being told not to wear a deodorant or body wash with a scent—anything to be as inoffensive as possible to the riders.

“That stuff is personal, I don’t know why they should be getting into that,” one Uber driver told the Observer. “They even tell you not to to tell anybody where you’re from.”

At the end of the class is a test with about 35 questions, and if you can pass the test, your permission to drive is restored. In a discussion with one of the instructors, a driver found out that some students ended up repeating this course multiple times to restore their service.

In New York City, the test administered by the Taxi and Limousine Commission flunks almost half of anyone who takes it, and that’s child’s play compared to the years of study and rote memorization London cabbies go through. But Uber drivers we spoke to said the test administered by 7X7 and Uber had little-to-no value in terms of useful information. The drivers said it could be mildly helpful if you had absolutely no experience driving in the city to get an overview of the map and streets, but that little of that information would be valuable once they hit the city streets.

It’s illegal, of course, to not pay employees for on-the-job training neccessary for employment. But Uber insists that the difference between training that requires compensation, and the training they require for drivers with insufficient ratings, is that Uber doesn’t require their training before beginning work as drivers. In fact, a few of the drivers we spoke to never met anyone before they started driving—they signed on and begun as drivers without ever interacting with an Uber employee.

“We don’t require any partners pay for the course or take the course,” Taylor Bennett, an Uber representative for their Washington DC operations, told the Observer. “It’s a way for them to improve their ratings, and we hope that they’ll go through with that. But we’ve also worked with 7X7 to make the program less about improving ratings and more about how to make the experience better for riders and drivers. It’s not simply for those who have had poor ratings consistently.”

No, but those drivers that do fall below that threshhold can be required to take the course in order to continue driving for Uber.

“We absolutely can and do deactivate temporarily drivers who have poor ratings,” Mr. Bennet said. “We have a certain level of quality that riders deserve. When drivers don’t meet that quality, we do suspend them. And then we offer an opportunity to go through the training program if they want the opportunity to improve that rating.”

Still, even if those classes don’t technically count as preparatory training, drivers we spoke to thought that it would be more honest if Uber offered those classes up front, like any other kind of job training, instead of using it as a constant threat.

“Most jobs have an orientation—you go in and in the break room they explain their expectations, and then they pay you for your time,” another driver who took the training course told the Observer. “But it’s the opposite with Uber. They wait, and then once you’re a driver, they pick on you.” 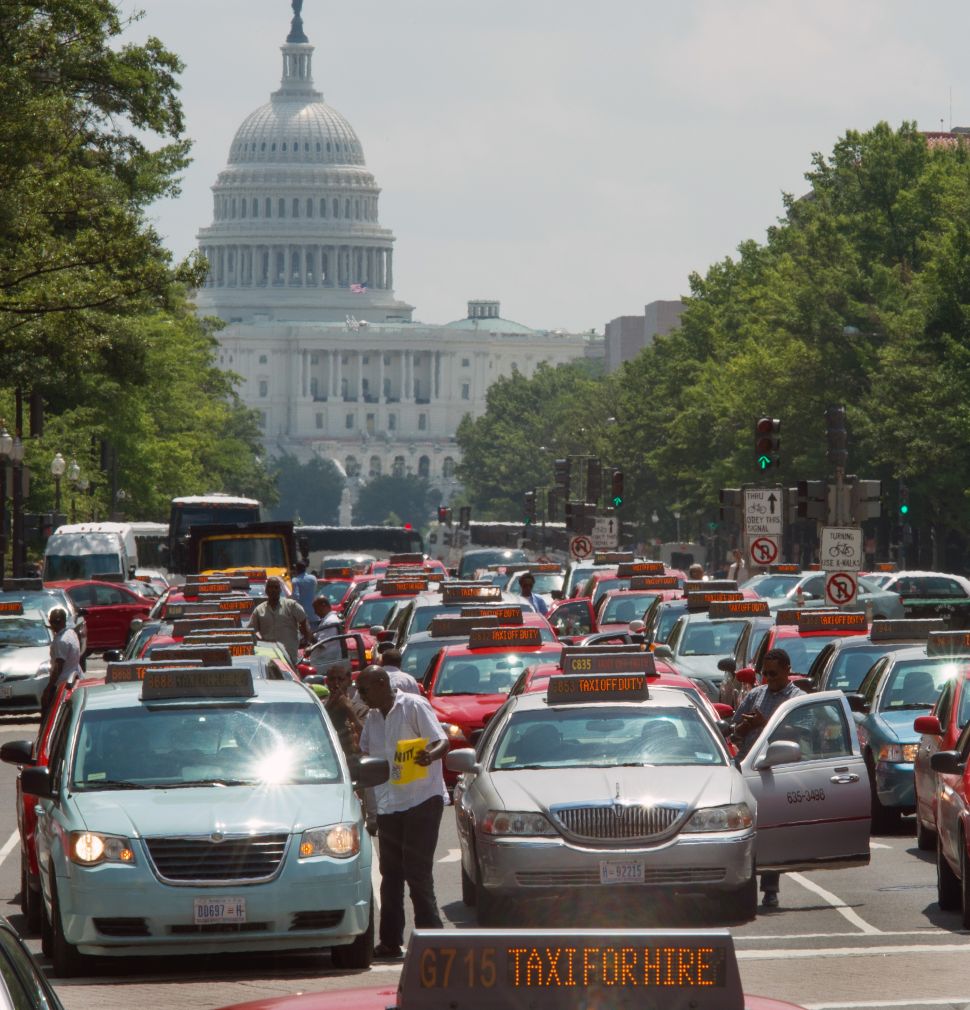