Every month Netflix send these notices to me of what shows and movies will soon be available to stream, and it’s a joyous occasion because I get to share this information with all you fine people. But with these notices also comes the news of what’s leaving Netflix, and that’s never fun. At this point in all our lives, losing a Netflix stalwart is akin to a particularly faithful pet dying, like a binge-worthy goldfish. This month’s cut-list starts off with 3 Ninjas: Kick Back, one of the greatest movies of the early to mid 90s. Please, take Orange is the New Black, but leave me 3 Ninjas: Kick Back. I’m willing to barter.

Oh, also a ton of other stuff is leaving in March, too. That’s the terrible, horrible, no good, very bad news. The good news is, you can stream plenty of new quality stuff. Like 1989’s Teen Witch! Yes, that’s right, 1989’s Teen Witch, and all this other stuff:

The ABCs of Death 2

The Angriest Man in Brooklyn

How to Train Your Dragon 2

The Man with the Iron Fists 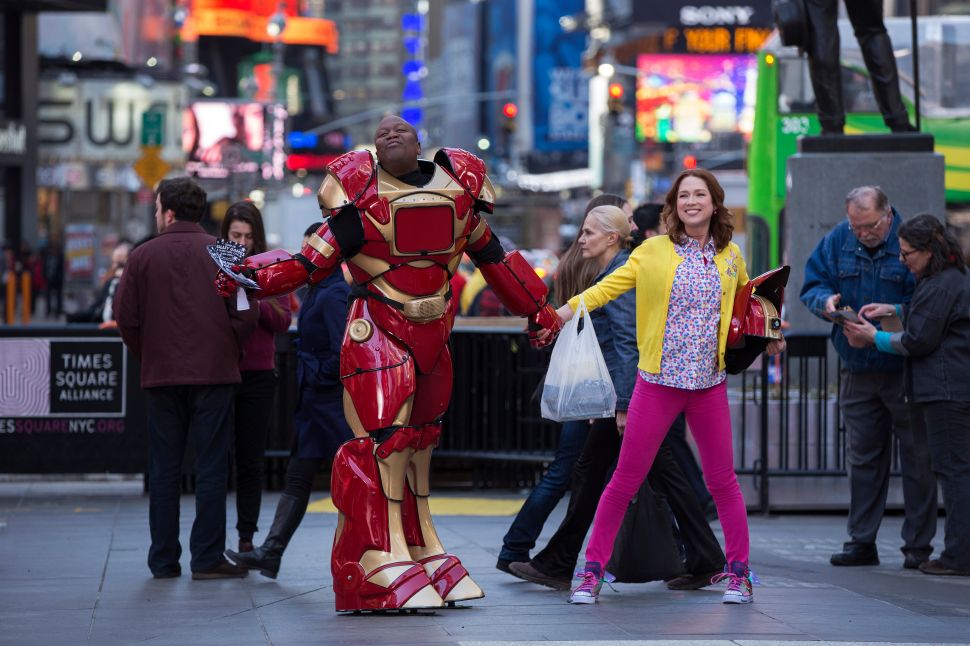