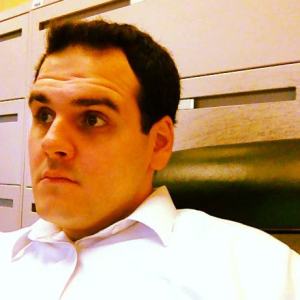 Burton previously served as Chief of Staff to Assemblyman John Wisniewski, Chairman of the Transportation, Public Works and Independent Authorities Committee.  He also previously served as an aide to former Congressman Rush Holt.  He has worked on numerous campaigns at the local, county, legislative and congressional levels.

Burton received his undergraduate degree from Rider University.  He is a resident of Edison where he serves on the township Finance and Budget Committee. 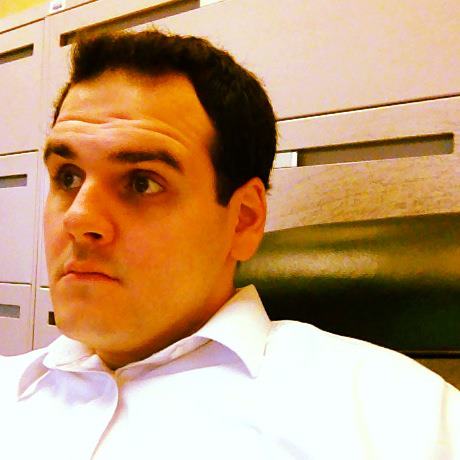