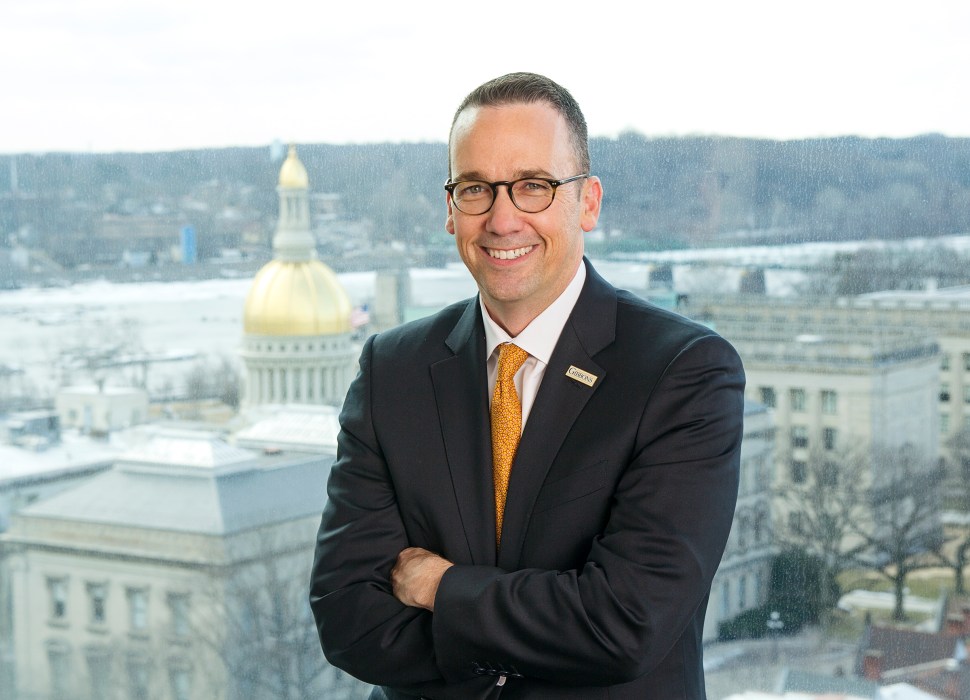 Powerhouse lawyer-lobbying practice Gibbons P.C today announced that William J. Castner, Jr., will serve as the new leader of its Government Affairs Department. In addition, the firm has added four new lawyer-lobbyists to join the existing members of the department.

As Chair of the Gibbons Government Affairs Department, Castner will oversee all areas of the practice, including client relations, matter management, and staffing.

The top attorney previously served as Chief Counsel to Governor Jon Corzine and Executive Director and General Counsel of the General Assembly Majority Office.  He has worked at Gibbons since 2010, except for a short hiatus when he served as Chief Counsel to the Democratic members of the New Jersey Apportionment Commission and on New Jersey’s Redistricting Commission from 2011-2012.

“Decisions are being made every day in Trenton and on Capitol Hill that materially impact businesses in New Jersey,” said Castner. “With our new team members, together with David J. Pascrell, Paul J. St. Onge and Noreen M. Giblin, Gibbons is enhancing our ability to offer our clients the best possible solutions to address complex legal and policy issues at the federal and state level.”

“Developments at every level of government, both inside and outside of New Jersey, are occurring every day that impact all sectors of the state’s business community,” said Patrick C. Dunican Jr., Chairman and Managing Director of Gibbons. “Bill Castner will be an exceptional leader of our already well-established practice, given his extensive experience in government and his time at Gibbons. We are also excited about the new attorneys Bill is adding to the group who will further enhance the breadth of experience we provide to our clients.” 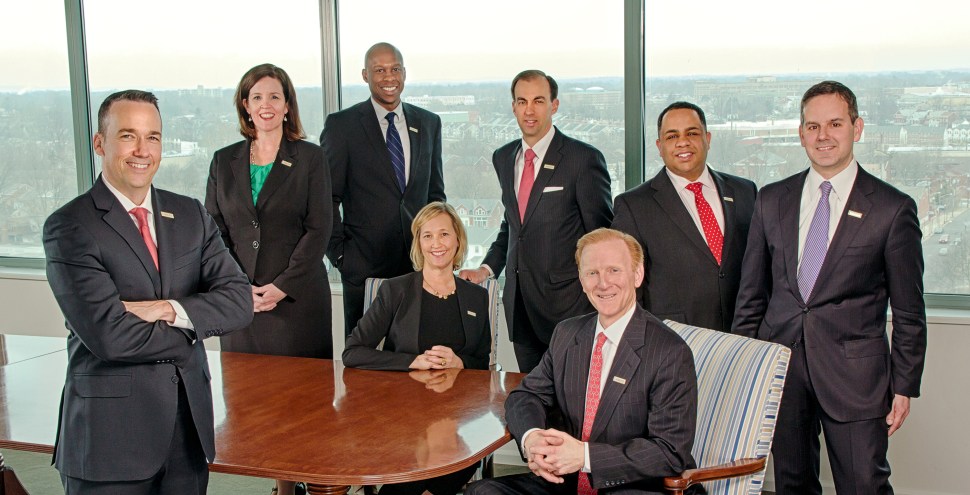 ·        Christine A. Stearns, currently Vice President of Health & Legal Affairs for the New Jersey Business & Industry Association, is an attorney who has been named among the “50 Most Powerful People in Health Care in New Jersey” by NJBIZ and the “Top 10 Healthcare Lobbyists in New Jersey” by NJ Spotlight.  She currently serves on several state boards that regulate New Jersey’s healthcare system, including the Health Care Administration Board, Individual Health Coverage Program, and Small Employer Health Benefits Program, as well as on the board of the New Jersey Health Care Quality Institute, a nonprofit foundation working to ensure quality, accountability, and cost containment.  A graduate of Douglass College, Stearns earned her JD from Rutgers Camden School of Law and a master’s degree from the Eagleton Institute of Politics.

·        Robert Johnson, an associate in the Gibbons Corporate Department who has now joined the Government Affairs Department, is a former Assistant Counsel to Governor Christie who was responsible for advising the Governor on numerous pending legislative and regulatory issues, coordinating with state legislators, department commissioners, and lobbyists. He also dealt frequently with the Department of Banking and Insurance (DOBI), Division of Consumer Affairs, Division of Alcohol and Beverage Control, and State Law Review Commission. At Gibbons, Johnson represents public and private companies, commercial banks, and government agencies in connection with M&A, stock and asset purchase transactions, securities regulations, corporate governance matters, credit facilities, public finance, contract drafting, cross-border transactions, and general corporate matters. He also has represented clients in negotiations with DOBI for specific exemptions and obtaining certain licenses. 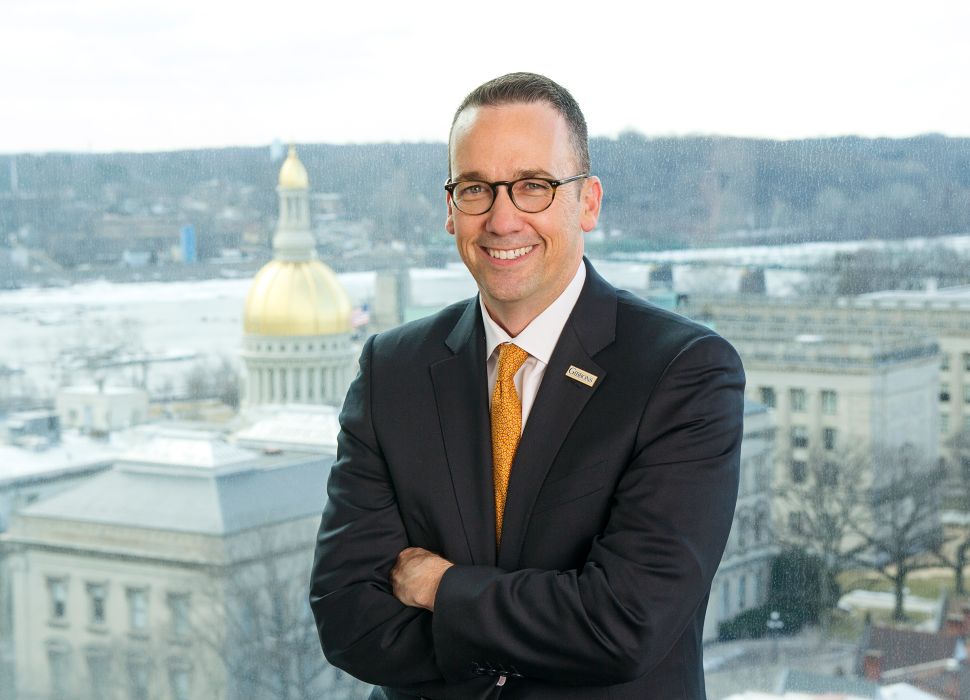