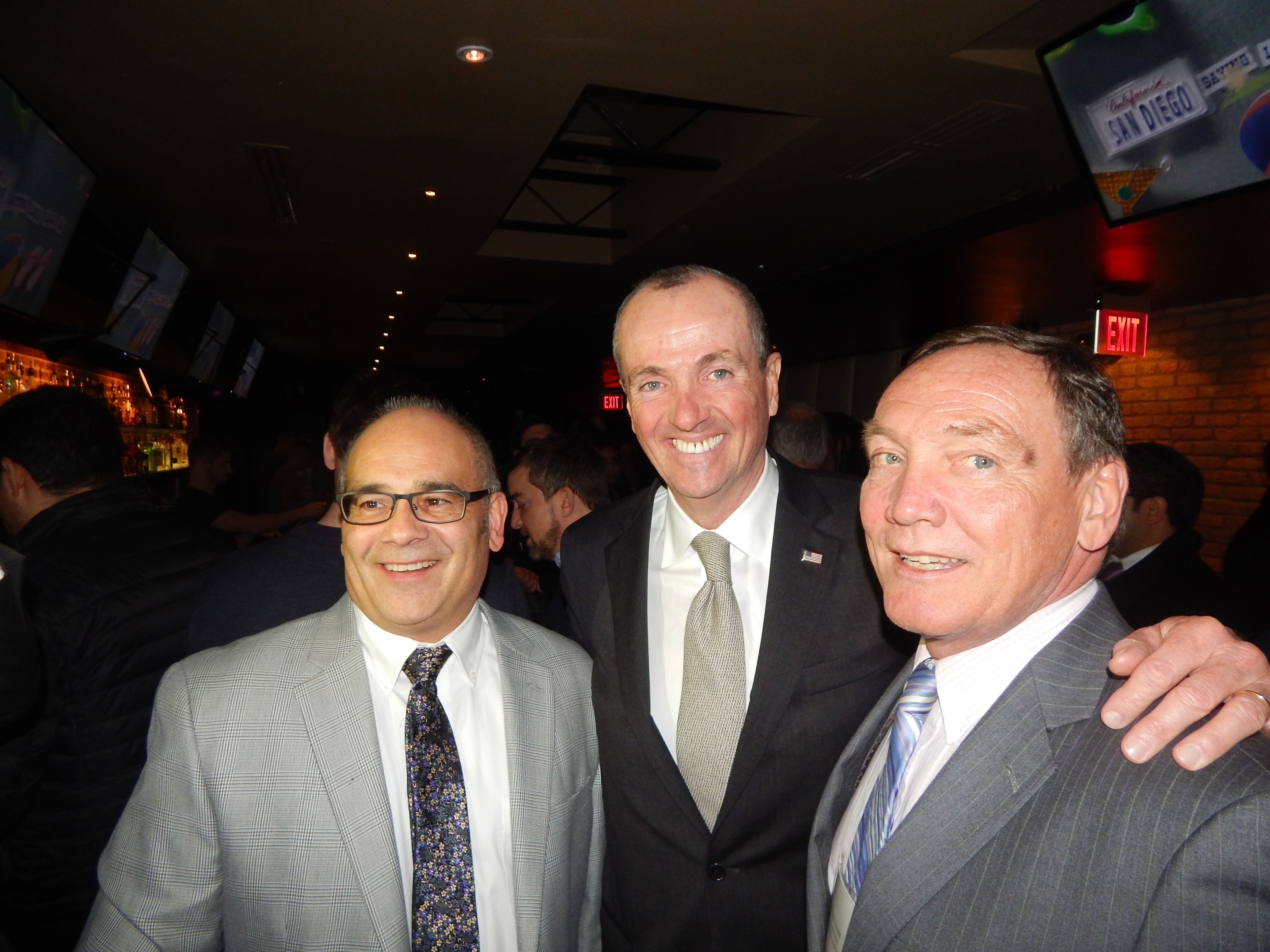 “This is about bringing all communities together. We have Democrats and Republicans here. It’s about meeting your colleagues on a different plane,” said Gusciora while over 100 partygoers filed into the upstairs room of the Number 9 Bar, an establishment that is LGBT-friendly. “Plus, this is a great way to enjoy Washington, D.C. The turnout shows that there is more respect for the LGBT community.”

“Events like these breed collegiality. You have more fun at a party like this.” said Eustace. “People can let go. This party is not about power. It’s about parity.”

“I like these guys, and I believe in these guys,” said former U.S. Ambassador to Germany and potential 2017 Democratic gubernatorial candidate Phil Murphy. “Most of all, I admire the courage of these guys, especially in a world where while things are better, we’re still not where we need to be regarding LGBT issues. I made sure that I came here to stand up and be counted.”

“I try to support all my members,” said state Assembly Speaker Vinny Prieto (D-32). “I’m always very supportive of the LGBT community. Everyone has a right to live their lives.” 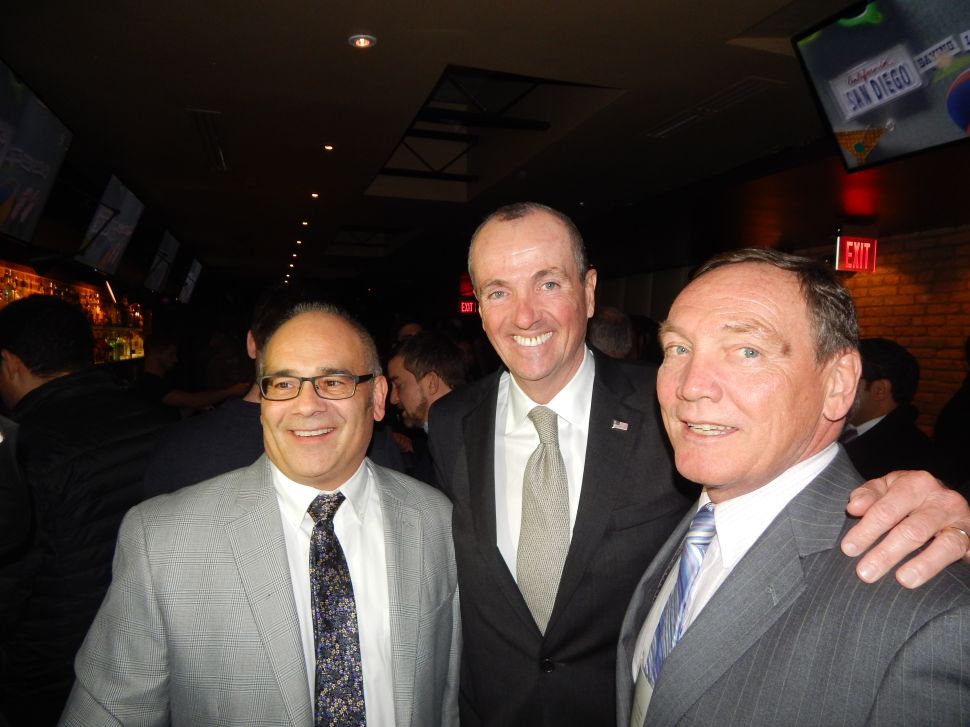