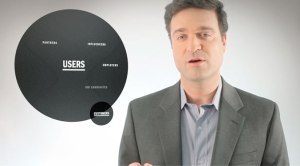 An entry in Crain’s 2011 “40 Under 40” list devoted to Aaron Shapiro, the CEO of the digital marketing and design agency HUGE—who was 39 at the time—made note of the fact that Mr. Shapiro declined to keep an office in his company’s Brooklyn headquarters in DUMBO. (HUGE now also has offices in Atlanta, Colombia, Los Angeles and Singapore, among others.) “I just have my laptop,” said the exec. “That’s all I need, right?” A veteran of the tech, venture capital and management consulting industries, Mr. Shapiro held as his “overriding management directive” the following slogan: Make something you love. It all sounded very Brooklyn indeed, quite irrespective of the HUGE headquarters’ location in the heart of Kings County’s hippest start-up nexus.

But Mr. Shapiro, after all, is a branding guru par excellence—a pretty darn solid one, anyway, having lately garnered accolades from industry organs like Ad Age and MediaPost to tack up beside his appearance in Crain‘s. And it appears that when it comes down to it, he and his wife, Carolyn, prefer precincts more traditionally beloved by those of the couple’s particular station. They’ve just dropped $8.9 million on a five-bedroom co-op at 1088 Park Avenue, according to city records. (The Shapiros won’t be going too far; they’re currently posted up at a somewhat smaller co-op at 1100 Park that they bought five years ago for $4.5 million. The latter, which was last listed for $5.825 million, appears to be in contract.) 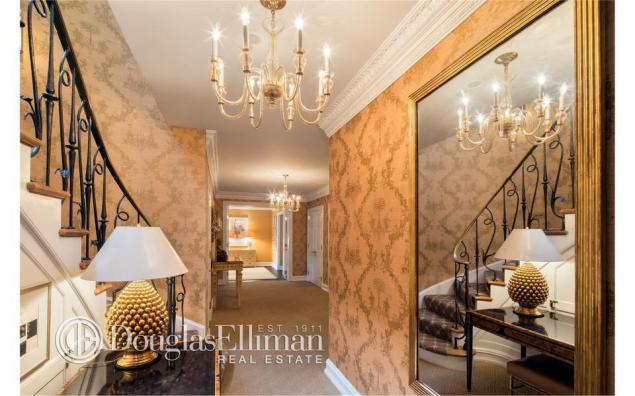 And we don’t blame them for wanting to head over to the penthouse at 1088, which until recently belonged to Gina Marie and Michael Edward Martin. The Martins, however, appear to have been trying to sell the place for 10 years or so, taking the listing through a number of price hikes and reductions and several brokerages before settling on Valerie Lettan and Joan Swift, of Douglas Elliman. The place has both modern updates and classical touches, lots of color and plenty of light. The duplex has three wood-burning fireplaces and a 1,500 square-foot terrace.

It is, on the whole, an exercise in classic taste executed delightfully with practical, forward-thinking sensibility. 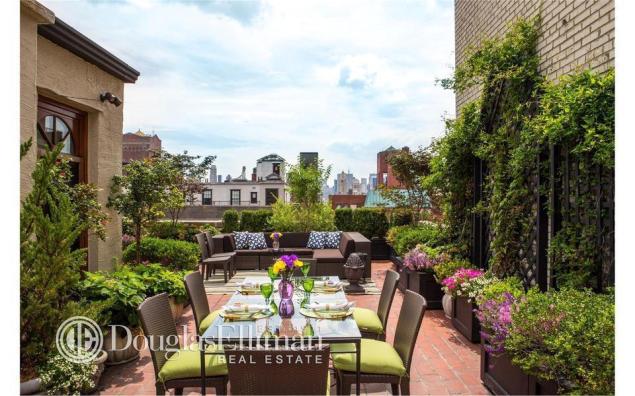 And it’s always nice to have a garden. 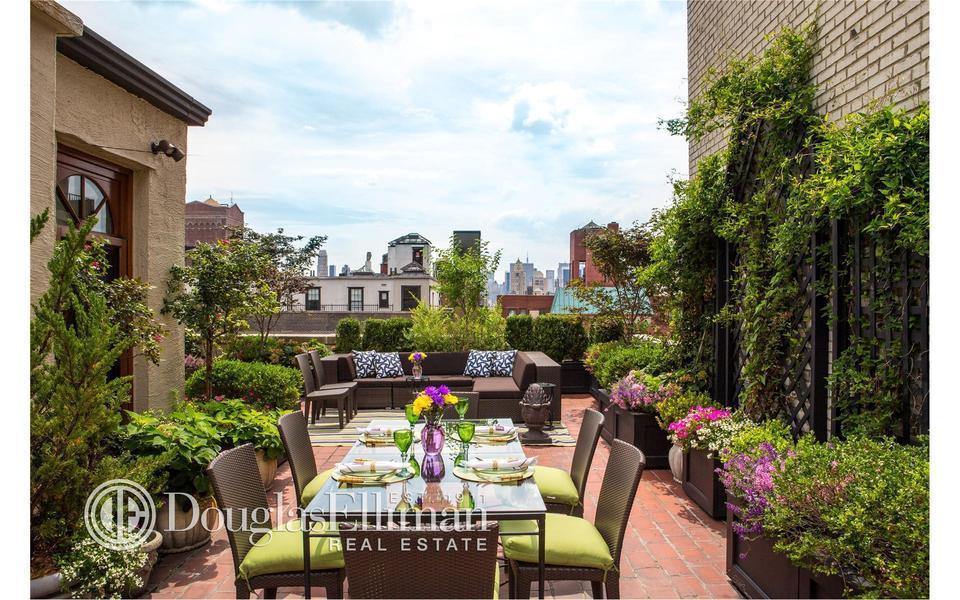