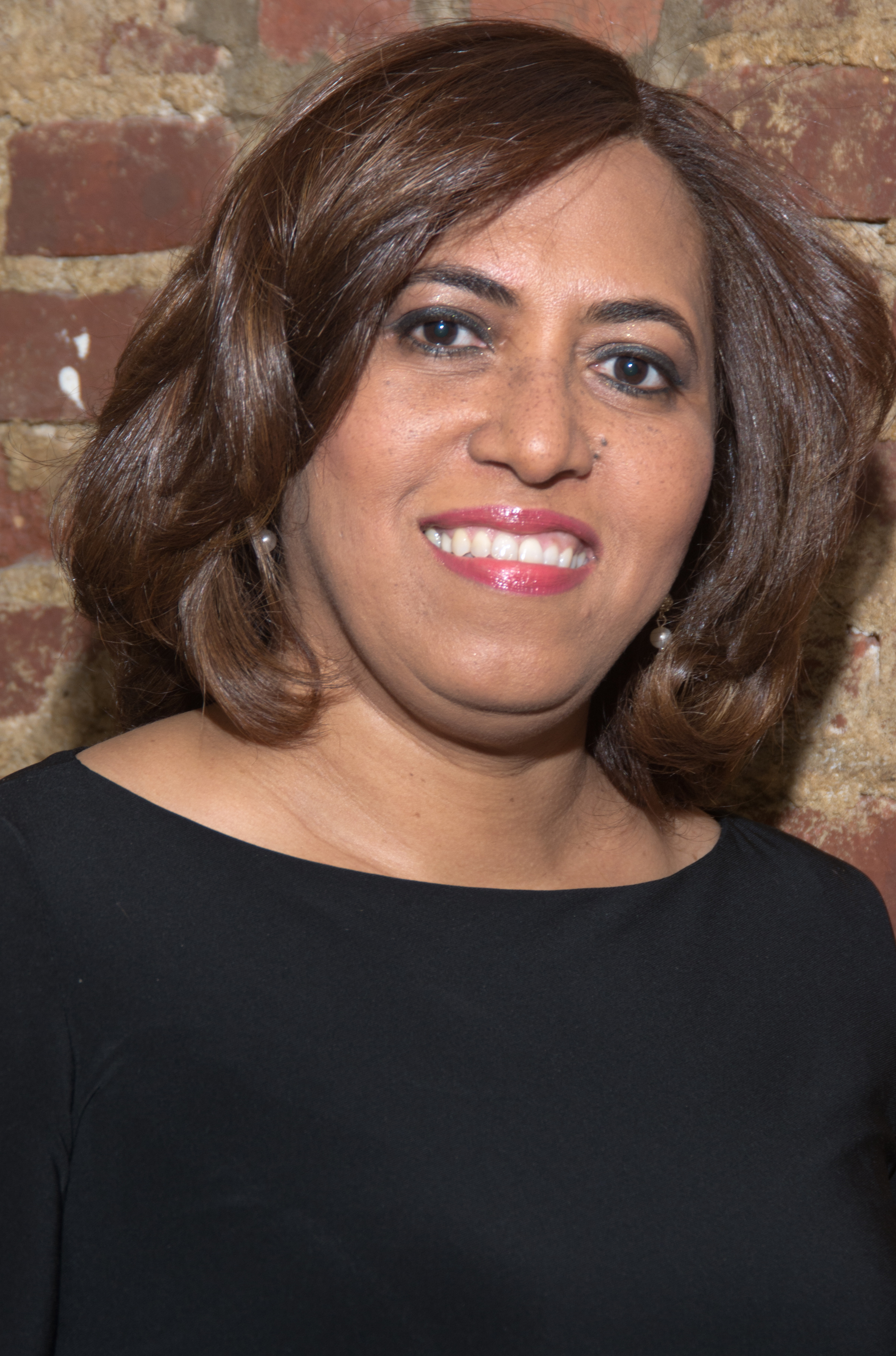 Guzman, who was born in the Dominican Republic, is an educator with over ten years of experience in preschool education, according to a press release issued by the Roque campaign. She holds a Bachelor of Science degree in Law from Universidad Tecnologica de Santiago and a Bachelor of Science in Advertising from Universidad Autonoma de Santo Domingo. Additionally, Guzman also completed two certification programs at New Jersey City University for Secondary Education Spanish Teacher and Preschool Education.

“Margarita will bring a fresh perspective and will work to support the needs of early childhood education,” said Roque in a written statement. “Together, with Commissioners [Cosmo] Cirillo, [Gabriel] Rodriguez and team member Susan Colacurcio, Margarita will help me set new initiatives to build on West New York’s progress.”

Roque and his allies will face off against opposition mayoral candidate Count Wiley and his slate in May.

Guzman is married and has three children. 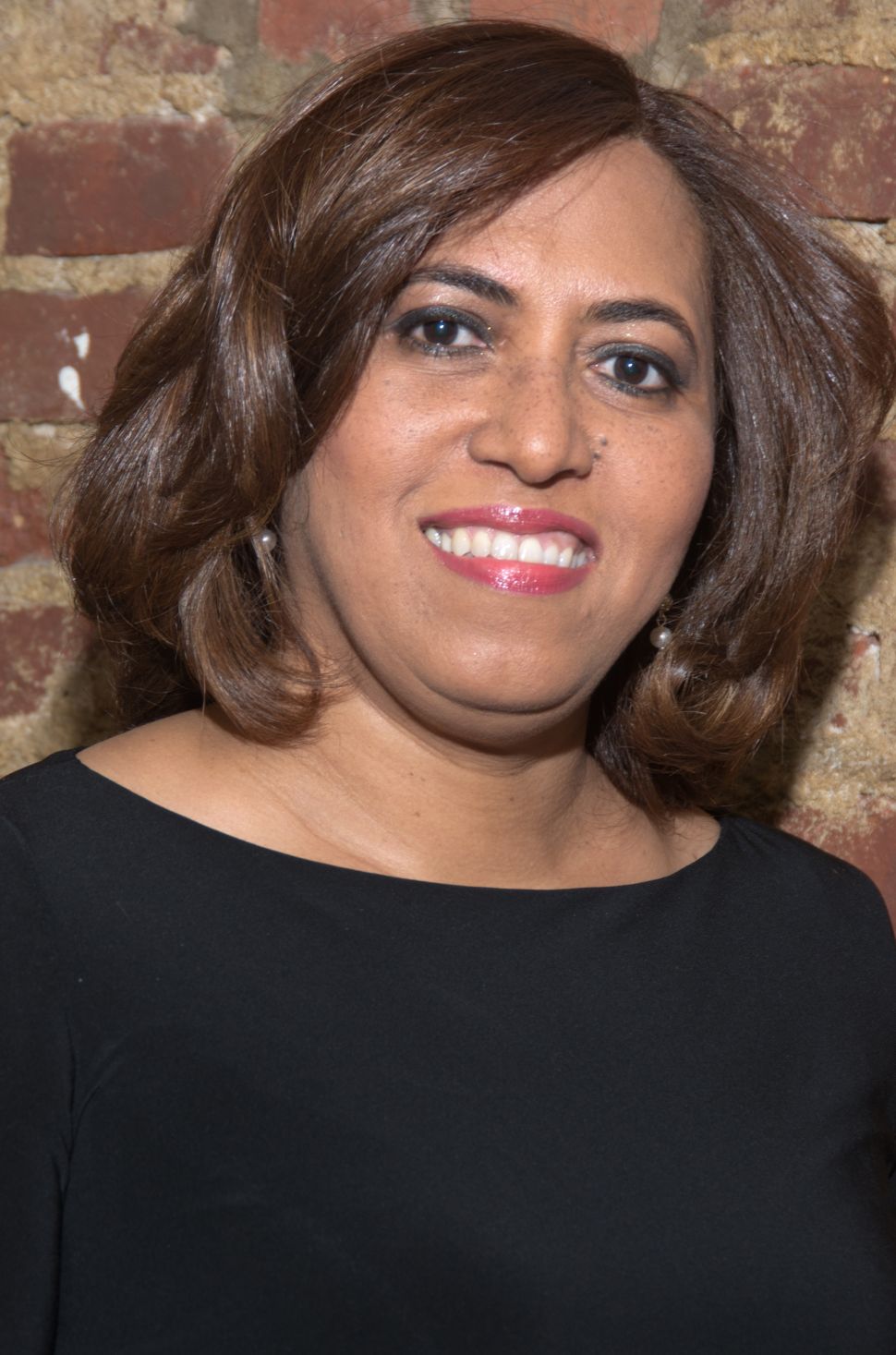