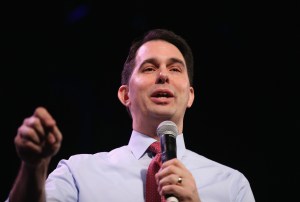 Scott Walker has the potential to be a strong candidate for his party’s presidential nomination, offering a younger, perhaps more conservative, and clearly less establishment-oriented alternative to current front-runner Jeb Bush. Mr. Walker also has the potential to be a passing fad. This was the dynamic that characterized the Republican nominating process in 2012. Remember how Herman Cain to Rick Santorum, had their days or weeks of media stardom, but soon flamed out.

In the last few weeks, Mr. Walker has seen a spate of publicity and good media around his candidacy. Recent polling shows that the Wisconsin governor, while not leading the Republican field, is in the top tier of candidates and would be competitive in most early primary or caucus states. Defeating Jeb Bush will be difficult. But perhaps he could replicate the success of Barack Obama in 2008. Like Mr. Obama did against Hillary Clinton, Mr. Walker will have to run an almost flawless primary campaign to beat the more famous and better-funded Mr. Bush.

Mr. Walker has not adapted well to the sudden increase in attention. On more than one occasion, he has proven himself unable to answer relatively straightforward questions about things like whether or not he believes in evolution. Additionally, recent statements that former New York City Mayor Rudolph Giuliani made regarding whether or not President Obama loves America at an event for Mr. Walker, and Mr. Walker’s subsequent equivocation regarding whether or not Mr. Obama is a Christian could potentially prove damaging.

These incidents are unlikely to damage Mr. Walker in a Republican primary where many voters agree with the sentiments expressed by Mr. Giuliani and Mr. Walker, but could haunt him as his party’s nominee. The basic challenge for any Republican candidate for the nomination is to appear sufficiently conservative without saying things that will make them unpalatable to significant chunk of swing voters.

Succeeding in this task is not as difficult as it might seem and is largely a matter of message discipline. For example, the question of whether or not President Obama is a Christian is an easy one for a Republican who wants to be President to answer. It is best to stay away from the notion, common in some quarters of the far right, that Mr. Obama is a secret Muslim. When asked about the President’s Christianity, Mr. Walker did not make this accusation, but was unable to provide a clear answer that would end the conversation that Mr. Walker rightly described as “a classic example of why people hate Washington and, increasingly, they dislike the press.” Moreover, arguing that Mr. Obama is not Christian may help with the Republican base, but it is not a winning strategy in a general election because it helps create a picture of Mr. Walker as a far-wing nut. Mr. Walker has made himself similarly vulnerable on the issue of vaccinations, expressing support for vaccinations but not for a federal law requiring them.

Even though only a minority of Americans believe Mr. Obama to be Christian, the correct answer to the question is something to the effect of “Mr. Obama has said he is a Christian, but I am not concerned about his religion. I want to focus his failure as a President and the need for new leadership,” and then to elaborate on those failings. That approach allows Mr. Walker, Mr. Bush or any other Republican candidate to maintain conservative principles without risking being associated with the more extreme elements of the Republican Party, and being characterized as captive of the far right in the general election.

If, as widely expected, Hillary Clinton is the Democratic nominee, Walker, Bush or whomever else wins the nomination will run against a centrist Democratic who, although not a particularly gifted politician is not prone to embarrassing gaffes and is no longer so vulnerable to charges of being too far left. Moreover, by 2016, Ms. Clinton will have been a public figure for roughly a quarter of a century, and most voters will already have formed their opinion of her. Accordingly, Ms. Clinton will likely try to win by portraying her Republican opponent as too extreme. Therefore, avoiding being easily characterized this way is critical for whoever emerges as the Republican candidate. 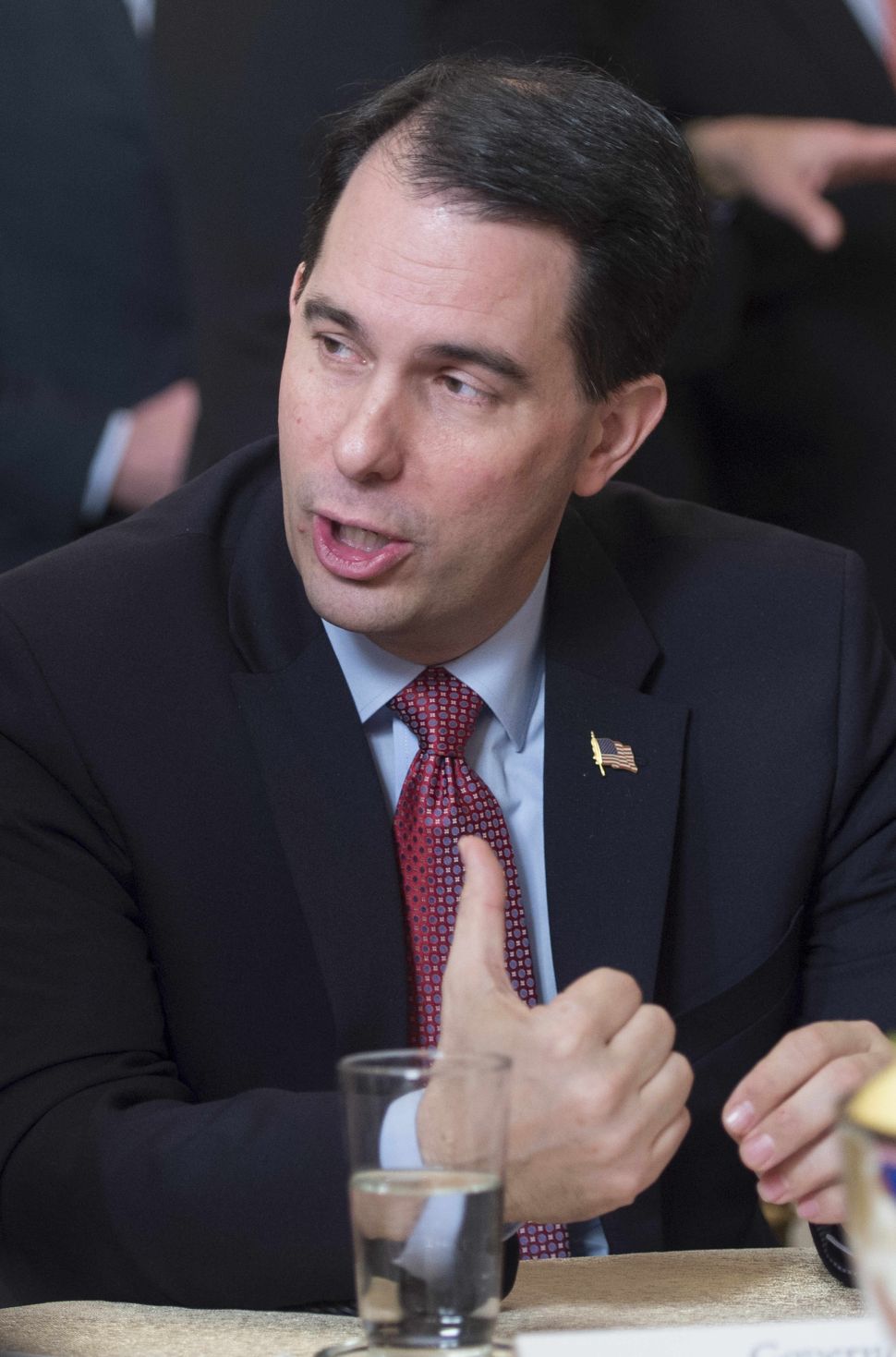