Prepare for some bipartisan fireworks in the Senate office building Monday afternoon.

Nobel Peace Prize winner Elie Wiesel will sit down with Sen. Ted Cruz (R-Texas) and Congressman Brad Sherman (D-California) to discuss “The Meaning of Never Again: Guarding Against A Nuclear Iran.” The dialogue will be moderated by Rabbi Shmuley Boteach, “America’s Rabbi” and an Observer columnist.

Mr. Sherman, who supports Israel, told the Observer that the presence of Mr. Wiesel, an author and pro-Israel activist, showed that discussions of Israel have a global importance.

‘It’s good to see Elie Wiesel involved in this existential issue,” Mr. Sherman said. “It underlines the importance of this issue to the whole world.”

In a possible preview of his conference rhetoric, Mr. Sherman took a hard stand against Iranian intimidation.

‘This country will not accept a bad deal with Iran,” Mr. Sherman said.

Rabbi Shmuley also expressed excitement that Mr. Wiesel would take part in the event, along with two elected officials who have been vocal about Israeli issues.

“Elie Wiesel is the living face of the murdered six million of the holocaust,” Rabbi Shmuley said. “We are honored to host, in the nation’s capitol, the prince of our people to voice his concerns about a nuclear Iran. We are likewise honored that such stalwart friends of Israel like Senator Cruz and Congressman Sherman will be joining Professor Wiesel on the panel.”

The event is part of the AIPAC Policy Conference, meeting next week in Washington, D.C. to discus U.S.-Israel relations. AIPAC, the pro-Israel lobby sponsoring the event, touts the conference as “the largest gathering of the pro-Israel movement.”

More than 14,000 pro-Israel Americans and more than two-thirds of Congress are expected to attend AIPAC, along with U.S. National Security Advisor Susan Rice and U.S. Permanent Representative to the U.N. Samantha Power.

Israeli Prime Minister Benjamin Netanyahu will also address AIPAC Monday afternoon, ahead of his speech to both houses of Congress on Tuesday. This is despite the fact that AIPAC is opposed to Mr. Netanyahu’s congressional address– an anonymous official referred to the speech as “AIPAC’s day of atonement” and “the lowest point we have ever reached.” 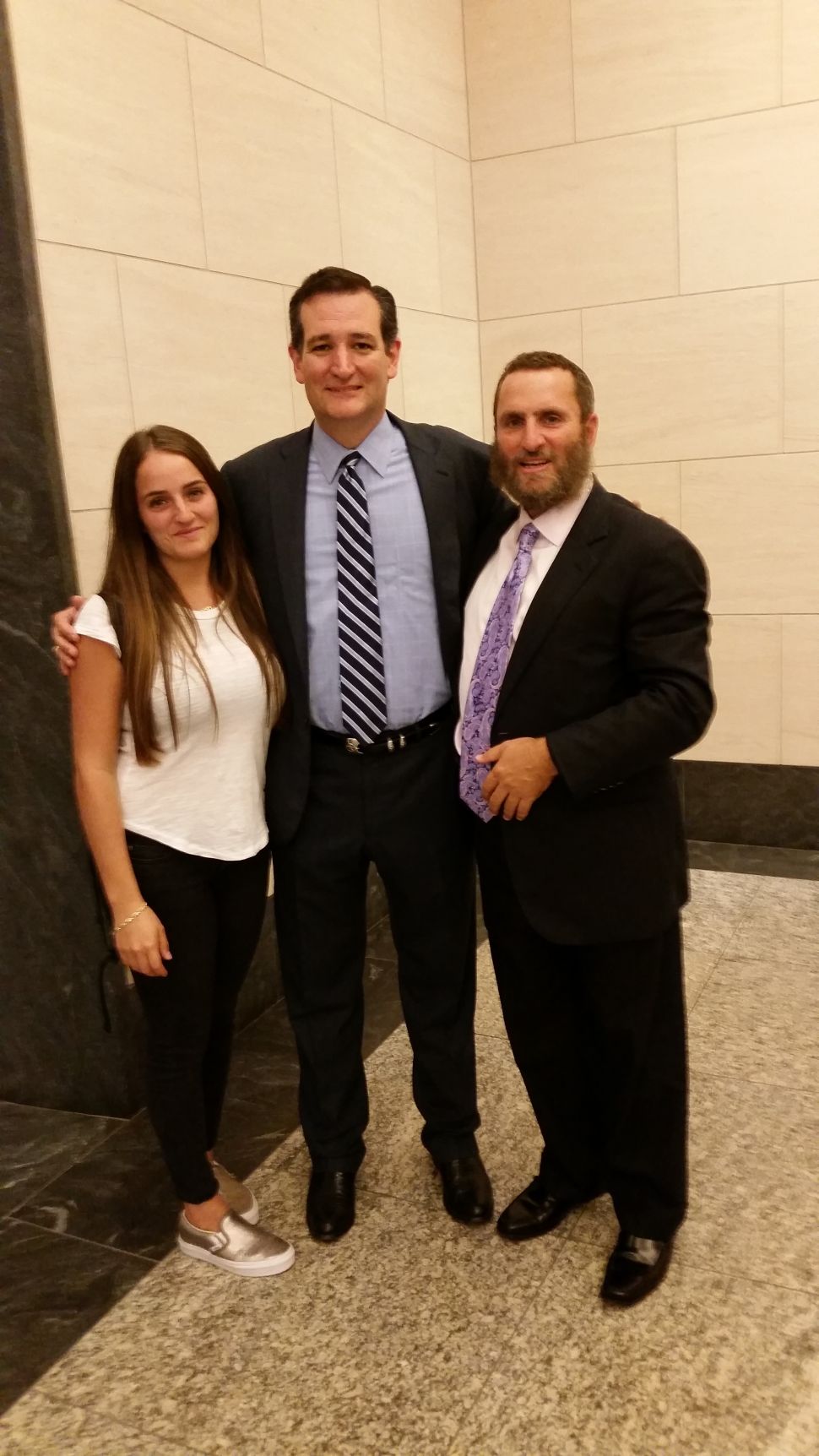