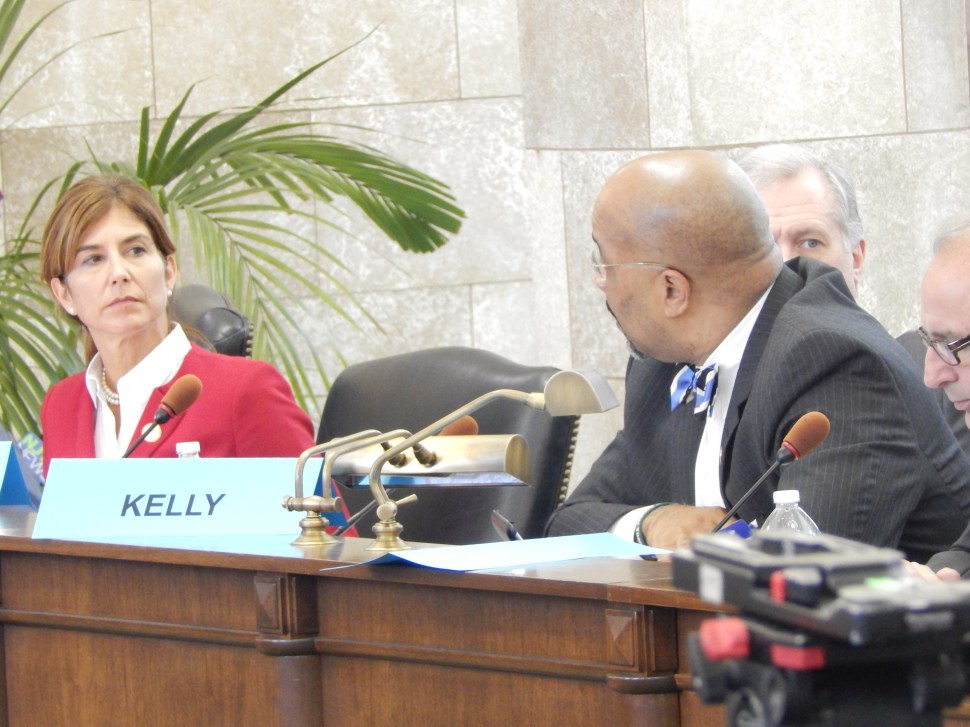 TRENTON — It wasn’t long before Senate President Steve Sweeney’s (D-3) warning that “partisanship” is preventing Trenton from arriving at solutions to some of the state’s highest-profile issues was realized, case-in-point, by two members of this morning’s League of Municipalities Legislative Day panel here today.

After addressing revenue solutions for the state’s depleted Transportation Trust Fund, the discussion moved to the status of New Jersye’s affordable housing system, currently deadlocked as it awaits new guidelines by Gov. Chris Christie’s administration and continues to face pressure from the Supreme Court  — an issue that triggered a public spat between Assembly Minority Leader Jon Bramnick (R-21) and Assemblyman John Wisniewski (D-19).

“There was a time where the courts, because of the success of New Jersey, were only able to some degree get involved with the issue,” Bramnick said. “Because of our economic situation, this is where the courts should step aside, and once again let us give back to neutral. They should let us improve our economy before they start micromanaging everything.”

Bramnick was referring to the Supreme Court’s mandate that the Council on Affordable Housing, or COAH, adopt a new set of rules governing the number of homes each town in the state must make available for low- and moderate-income residents under state law. Christie’s administration, which has argued there’s little need for such new regulations, has failed in recent months to get the council to comply with that order.

“I’m going to call for a moratorium with respect to regulations on that issue until we develop an economic engine where we can start to react to these micro-management ideas that the court has,” Bramnick added. “At some point you have the basic reality that this is not the time to default on housing development.”

But the comments soon drove Wisniewski to speak out, noting that the the legislature in 2011 passed a bill to overhaul that system, partly by abolishing the Council on Affordable Housing altogether — though Christie soon after vetoed the bill.

“There was a solution, Jon. Will you give us the votes to get that legislative solution done? If you put the votes up from your caucus we can get back to that solution and get this done, and get the courts out of it,” Wisniewski said.

Wisniewski, who’s sparred with Bramnick before — notably over the legislature’s investigation into Bridgegate, which Wisniewski has led the charge for — then smacked Bramnick for “talking out of the both sides of your mouth”.

“As a lawyer, you know that the job of the Supreme Court is enforcing the laws that we pass. If you want to refute those laws or change the constitution, we could do that too, but it’s not acceptable to say those guys in black robs should keep their noses out of it when we ourselves pass the laws that they’re enforcing,” Wisniewski said, voice raised audibly.

But Bramnick shot back, digging up a whole host of areas where Republicans and Democrats have disagreed in recent months, including the long-debated issue of changing the state’s school funding formula, a policy which Republicans have railed against in recent years for unjustly punishing rural and suburban municipalities in favor of sending money to urban centers. Earlier in the panel talk, Bramncik suggested the state could save over $1 billion by revising that formula, and use it fund a depleted TTF.

What followed was a tense back-and-forth between the two.

“As soon as you agree to stop funding failing schools and municipalities that don’t really need funding, as soon as you come the table address the billion dollars in school funding, we’ll talk about some other issues as well,” Bramncik said.

“What children don’t you want to fund, Jon?” Wisniewski asked.

“It’s not the children — I don’t want to fund failure because there’s some rule that tells me I have to send money to a place that may not need it or may be wasting it,” Bramnick said.

The debate ultimately fizzled out, with little being resolved. State Sen. Jen Beck (R-11), who also sat on the panel, said the affordable housing reforms are still being hashed out in court ahead of COAH’s next deadline. She called the issue “complicated.”

UPDATE: The squabble may not be over. Shortly after the panel’s conclusion, both Wisniewski and Bramnick released statements blasting each other over the TTF and school funding formula issue.

“This morning, in a discussion with New Jersey mayors about the challenges facing our state, Assembly Minority Leader Jon Bramnick suggested school funding be reduced to help address the state’s pressing need to fund our transportation infrastructure. The idea should be D.O.A. — dead on arrival,” Wisniewski said.

“John Wisniewski does not have veto power over ideas,” Bramnick said. “To solve the problem, we need to have a real conversation with everything on the table. Reducing spending should also be on the table and allowing the Legislature to determine how to fund schools not the courts,” Bramnick countered. 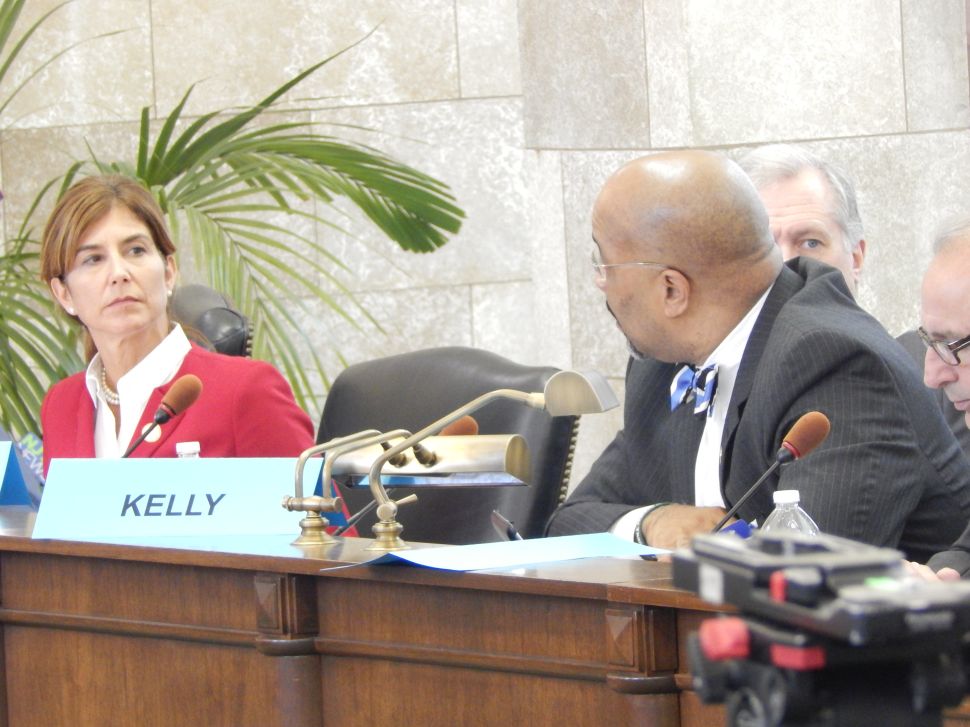