The sidewalks are lined with ashen grey snow and bright red boxes of chocolate suddenly overwhelm the shelves of every Duane Reade in the city. All signs that Valentine’s Day must be around the corner. Luckily, museums and galleries around town have plenty of lovey-dovey, or at least pseudo-romantic, events for you and your paramour to check out this weekend. Here are our suggestions for celebrating Valentine’s Day the art world way:

Missed Connections: A Love in Transit Party at the New York Transit Museum
Thursday, February 12, 6:30-8:30 p.m., $15
You know you’ve surreptitiously checked Craigslist’s famed Missed Connections board to see if that cutie on the F train tried to contact you after a particularly meaningful knee brush. Celebrate the highs and lows of love on the subway at the fifth annual Missed Connections party at the New York Transit Museum. Visitors get one free drink plus the chance to tour vintage subway cars and get the inside scoop on the dating game from Christian Rudder, co-founder of OkCupid.

Museum of Modern Art Valentine’s Day Tour
Saturday, February 14 or Sunday, February 15, $200 per couple for non-members, $190 per couple for members
If you’re jazzed about the possibility of spending your V-Day “in the company of a knowledgeable and engaging art historian,” you’ll want to shell out for this private group tour at MoMA after the museum is closed to the public. According to the museum, things will get pretty fancy: “Upon arrival you’ll be greeted with a candlelit wine reception complemented by hors d’oeuvres, such as smoked salmon wrapped celery hearts with crème fraîche and black American caviar.” The tour ends at the special exhibition “The Paris of Toulouse-Lautrec: Prints and Posters.” Ooh la la!

Brooklyn Symphony Orchestra at the Brooklyn Museum
Saturday, February 14, 1-4 p.m., Free
For those who can’t swing a steep tour fee, or manage the long subway ride uptown, head to the Brooklyn Museum on Saturday for a tour that lets you “explore the galleries through the lens of love.” The Brooklyn Symphony Orchestra will perform “pop-up concerts” in the museum at 2 and 3:30 p.m. to preview its February 22 concert, and swing by the museum shop for a tasting of Brooklyn-based Salty Road’s sweet and spicy cinnamon hard candy.

A Valentine from Rosanne Cash at the Metropolitan Museum of Art
Saturday, February 14, 7 p.m., $75-$85
Want to inject some folk-country twang into your Valentine’s Day while still getting your art on? Grammy winner Rosanne Cash will perform at the Met for the second year in a row, joined by fellow folk giant Loudon Wainwright III, on Saturday evening. For an additional $75, ticket holders can sit for a three-course, prix-fixe dinner before or after the show. But hurry! Tickets are going fast.

Kenny Rivero, “I Can Love You Better” at Shin Gallery
Through February 28, Wednesday-Saturday, 10:30 a.m.-6:30 p.m., Free
Washington Heights-born Kenny Rivero’s solo show at Shin Gallery in Chinatown takes its name in part from the 1997 Mary J. Blige song, and the gallery says it’s “intended as an intimate offering or a private plea.” Take a romantic stroll through the Lower East Side this weekend and check out the artist’s colorful recent sculptures, works on paper, paintings, and a site-specific installation. 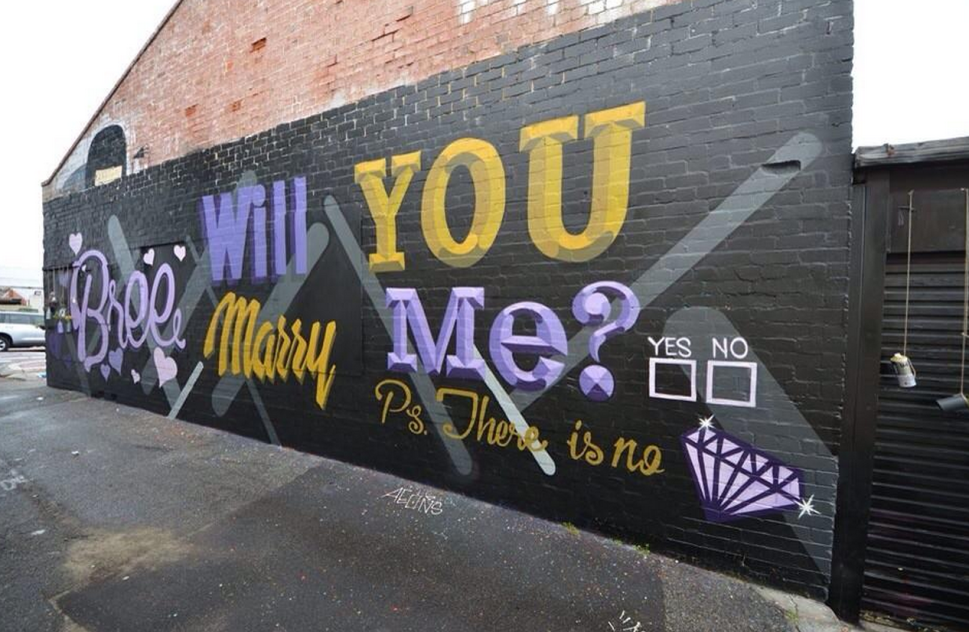