Yesterday was International Women’s Day, and the dark heart of the Internet wasted no time in reminding us how truly terrible the misogynistic troll-holes of the Internet can be.

Only a couple of hours after feminist blog Femsplain announced that they were partnering with the Clinton Foundation for the “Not There” campaign, Femsplain founder and viral content oracle Amber Gordon was notified that no one could access the site.

This is what a DDoS attack looks like in case you were wondering. pic.twitter.com/0xS9KzvGqn

For those who are uninitiated into the ways of Internet fuckery, a DDoS is a Distributed Denial of Service attack, or a giant flood of fake traffic that overwhelms a web server. It takes very little hacking sophistication—someone with very little coding experience or blackhat acumen can simply buy these kinds of attacks.

A handful of Twitter users have tried to take responsibility for the assault, but Ms. Gordon told the Observer that by watching the IPs and referrals of incoming traffic, the responsible party is a 4chan user based in the U.K..

4chan users have been threatening this kind of attack ever since Ms. Gordon quit her job at Tumblr and launched a successful Kickstarter to run Femsplain full-time. But every time they saw an attacker on the way, the Femsplain admins would just preemptively block that attacker’s IP addresses preemptively.

“They’d see that they couldn’t access the site and be like, ‘We took them down!’” Ms. Gordon said. “No, you idiots, you just got banned.”

One would think that for a budding blog to go black on a lazy Sunday shortly after they raised over $30,000 is never desirable, but overall it’s been a victory for Femsplain. Not only did they get the site back up in three hours, but given the coverage of the attacks and the amount of social media outpour, it’s raised the small site’s profile considerably:

I hadn’t heard about @femsplain until it was DDoS attacked today. Now 370,000 more know about it, too. Well played, misogynists! 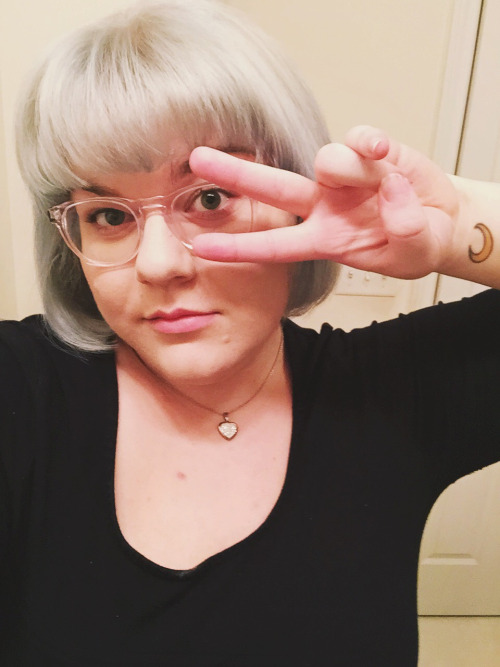