I have many memories of Cardinal Edward Egan. He was relatively new to the job when terrorists attacked the World Trade Center on Sept. 11, 2001, and he hadn’t yet had time to forge the long community bonds that sustain a city in crisis.

I was working for Mayor Giuliani at the time of the attacks and on Thursday, Sept 13, Rudy had called together two dozen religious leaders, plus civic leaders including Mayor Dinkins and Mayor Koch, to discuss a massive multi-faith service being planned for the coming Sunday, and also to talk about the unprecedented healing and spiritual needs the city would face over the coming months. Everyone was in shock. There were rabbis and ministers and imams—none of these experienced religious leaders had ever faced anything like this before. They were shaken. Rudy had been up for two nights in a row. There wasn’t a road map for this.

We met in a big classroom at the vast National Guard armory on Lexington Avenue. We said a prayer to start the meeting—stupidly, my notepad fails to mention who led that prayer, which is a shame because there were no other reporters in the room.

You know how at wakes and funerals, people sometimes almost intentionally talk about mundane things, just to break the tension of the room? That was happening here on a grander scale. As soon as the prayer was over, talk turned to the mechanical details of producing the event on such short notice.

Should it be outside? Well, someone joked that even all these godly men couldn’t guarantee it wouldn’t rain. But where inside would be big enough for an expected 50,000? Arguing for his favorite, Central Park, Mayor Koch mentioned that a million people had attended the Simon and Garfunkel reunion concert there. The Parks Commissioner, Henry Stern, who had also served under Mayor Koch, joked, “We only told you it was a million.” Cardinal Egan replied: “Well, if I could be a ‘bridge over troubled ,’ I’d like to offer up my residence as a meeting place for this committee.” It was such an awkward joke, and its sheer corniness actually broke the ice as this room filled with stunned leaders loosened up a bit.

Cardinal Egan was in a tough spot. He was a cerebral outsider who had been brought in by Pope John Paul II for the unenviable task of replacing the convivial Cardinal O’Connor and shutting down a bunch of Catholic schools and merging a bunch of parishes during a time of budget crisis. And he was an austere, by-the-book priest, which put him out of step with many New York Catholics, including minor scrapes with Rudy and even the news media.

Over the months following September 11th, I saw Cardinal Egan preside at many funerals at the painfully beautiful St. Patrick’s Cathedral. It seemed like almost every first responder who died was a Catholic guy in his 20s or 30s whose parents and even grandparents were among the mourners. This distant, bookish man tended to his flock the best he could, and he did a good job. He will be missed. 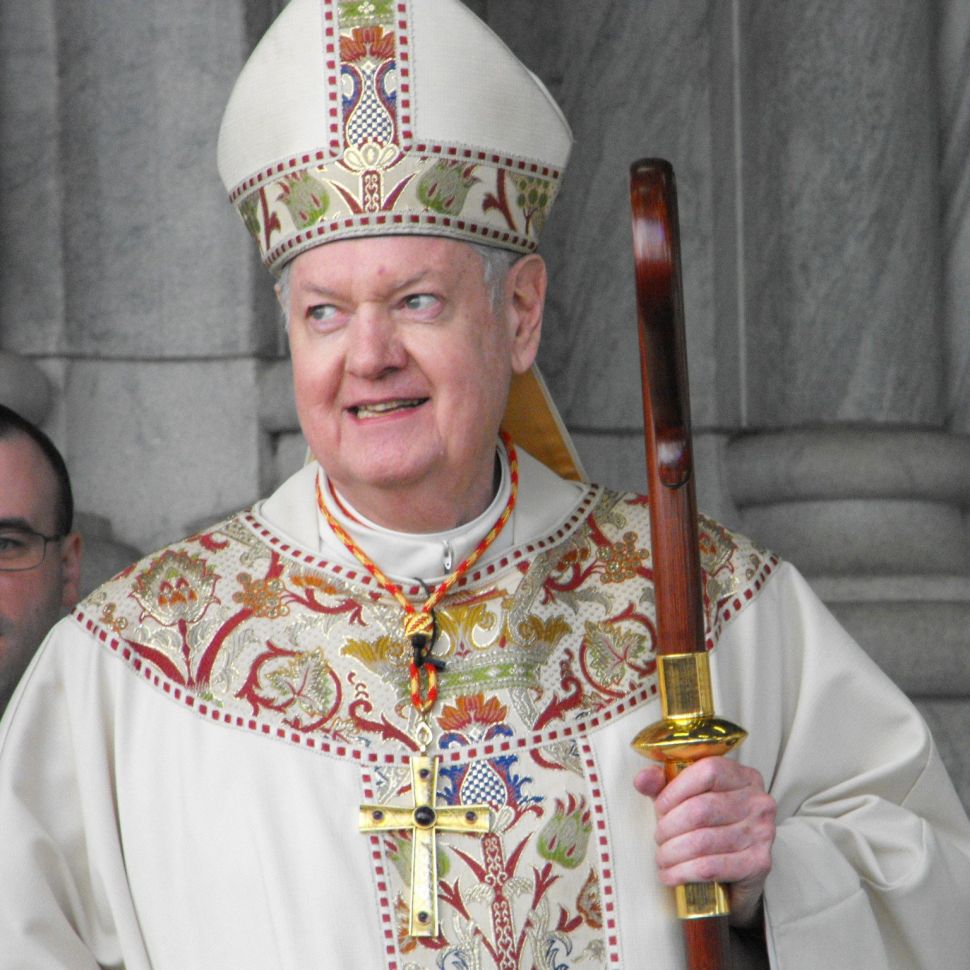