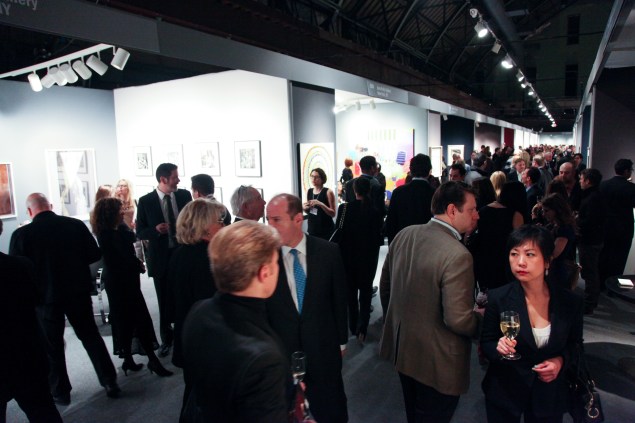 There is a first time for everything, and for a handful of art dealers, this year’s ADAA Art Show will be their debut at the well-respected event. The annual fair, now in it’s 27th year, will be held by the Art Dealers Association of America at the Park Avenue Armory from March 4-8, with a gala preview Tuesday March 3.

Guilford, Conn.-based dealer Thomas Colville’s eponymous gallery will make its ADAA debut this year, but he is no stranger to the fair. “I’ve always enjoyed the show as a visitor and purchaser over the past 25 years,” he said. “Now, I’ll be one of the exhibitors.” 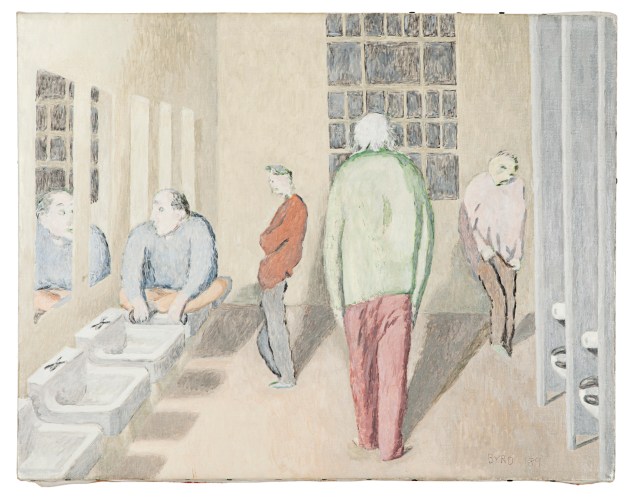 After visiting the show for a quarter century, he notes a decline in the amount of more historical material, replaced by an emphasis on 20th century and contemporary work.

“I’ll be doing an experiment, testing the market, with a Whistler show,” which will consist of one oil painting, three watercolors, two pastels, and a drawing, “that will also have work by some of the artists he influenced.” Among those artists are John LaFarge and John Henry Twachtman.

Beverly Hills gallery owner Marc Selwyn, who is exhibiting work at both the Armory Show at the Piers and ADAA, the latter for the first time, compared the two. “The ADAA show has a more focused atmosphere, where people don’t feel as rushed and you have time to educate visitors about artists,” said Mr. Selwyn. The artist says he plans to educate visitors about is Lee Mullican, a Southern California painter “whom we feel is very under-recognized in New York,” he explained. The gallery will bring “20 or so” works by the artist to its booth. 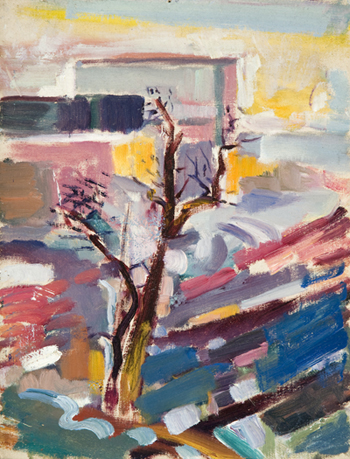 Meanwhile, at the Armory, Mr. Selwyn will show “a variety of blue-chip artists, such as Sol Lewitt and Richard Artschwager.”

Another gallery exhibiting in New York for the first time is the Miami-based Fredric Snitzer Gallery. A long-time exhibitor at Art Basel Miami Beach, the gallery was finally selected to take part in the ADAA after three tries, perhaps on the strength of its proposed single-artist exhibition of the work of Alice Aycock. The booth will feature one wall sculpture, two pedestal-sized pieces, and two works on paper. Gallery director Richard Arregui told the Observer that the esteem of the veteran New York fair rubs off on its exhibitors. “Part of the appeal of the show is that we will be in the company of some very established galleries in this country, and the ADAA show helps us cement our reputation as an established gallery,” he said.

But just because some dealers are new to ADAA doesn’t necessarily mean they’re unfamiliar with the art fair scene in general. Manhattan gallery owner Meredith Ward is prepared for long days, lots of talking, and keeping a smile on her face. “You have to pace yourself,” she said.

She generally takes part in two art fairs per year (fewer than many other exhibitors) and says art fair sales account for between 30 and 40 percent of her gallery’s yearly revenues. Her booth display will be the work of only one artist, John Marin, and she will bring between 15 and 20 works by the early American Modernist (he lived between 1870 and 1953). “I thought the ADAA show would be the perfect venue for this show,” she added. 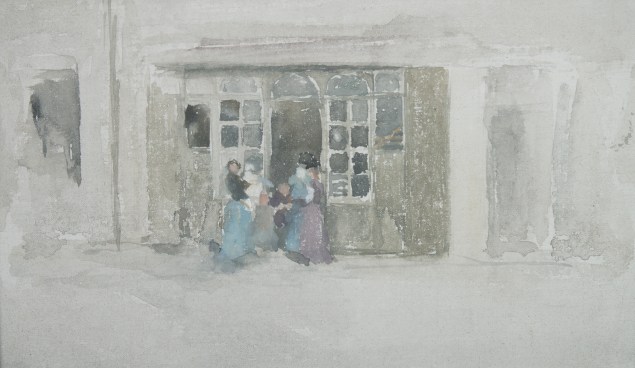 Meeting people and making sales is the principal goal of an exhibitor at both fairs, but there is the occasional exception. Seattle gallery owner Greg Kucera is among the ADAA first-timers and is not looking so much for buyers as for dealers. His booth will show 20 works by just one artist, David Byrd, a self-taught painter who worked as a hospital orderly and only began painting after he retired in 1988. “I want to expose David’s work to a clientele that would appreciate it and to find a dealer to work with the estate,” he said. “I met the artist and gave him the only exhibition of his work that he had during his life, but his work, which is social realism, is outside the range of what I normally show, which is contemporary art.”

Exhibiting at both fairs gives visitors an opportunity to see two sides of his gallery. Art fair visitors aren’t apt to pick one fair over the other, but rather to visit both, and they often stop by more than once. “People think of it as one big weekend of art,” Mr. Kucera said, and the ones who buy often have something very specific in mind for which they will roam both fairs until they get it. Conventional wisdom holds that approximately 70 percent of a fair’s sales occur on the opening night; attracting people to that event is of paramount importance.

However, Mr. Selwyn said that despite whether booth visitors are doing their first fair or second, or if they spent a wad somewhere on opening night, their appetite for good art will not get exhausted. “Even if they spend their money on one thing and find something else that they have to own, they’ll find a way to swing it.” 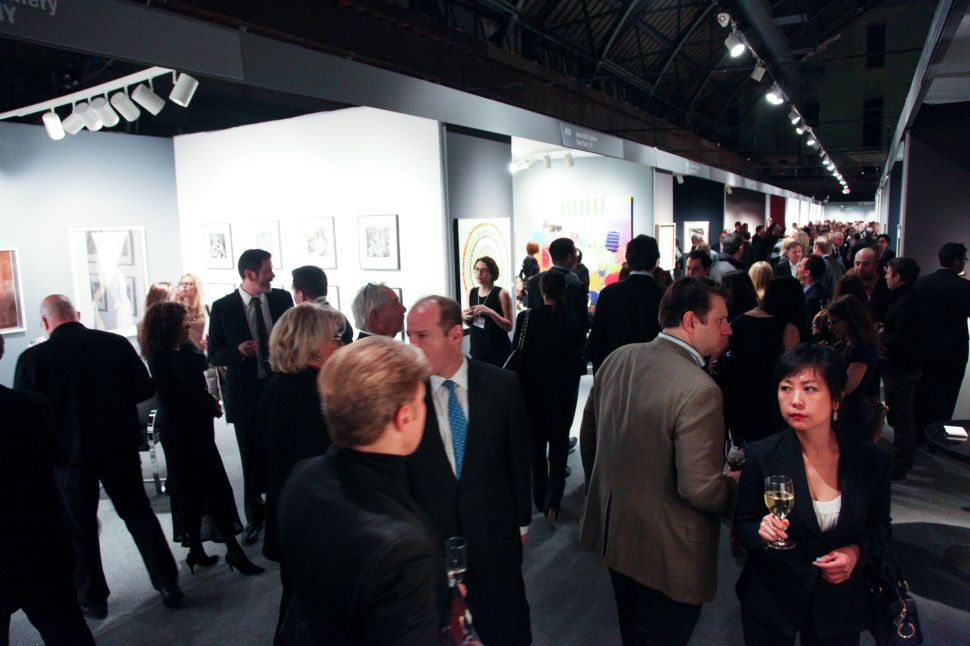