A Supreme Court ruling today tasking trial judges across the state to determine on a case-by-case basis how many homes that towns should make available to low- and moderate-income residents is being heralded as a clear victory by affordable housing advocates.

Conversely, it’s also being called a bitter loss for Republican Gov. Chris Christie, a possible presidential candidate who once blasted the state’s affordable housing system as a “failed experiment” but whose administration had itself failed in recent months to get the the state’s Council on Affordable Housing to comply with new rules under state law.

“Too many New Jersey municipalities exclude people who work in the stores and diners of New Jersey,” said attorney Kevin D. Walsh, who argued the case for Fair Share Housing Center.  “We now have a way to make sure they are not excluded and to ensure there are fair housing opportunities for people who are forced to live far from their jobs and families and who have been displaced by Superstorm Sandy. The Court properly responded to the failure of the state government to implement the law.”

Th court’s decision today in In re Adoption of N.J.A.C. 5:96 & 5:97 allows municipalities that had previously been participating in the fair housing process before COAH to file actions before courts within the next 120 days to seek review of their municipal housing plan in the court process, with participation by interested parties such as civil rights organizations, supportive housing organizations, and non-profit community groups. If those municipalities do not file within that time period, then any party seeking fair housing opportunities in that municipality may file.

Because the COAH process was being held up in litigation between the administration and the courts, the Justice Jaynee LaVecchia argued that local courts “may resume their role as the forum of first instance for evaluating municipal compliance with Mount Laurel obligations.”

The Mount Laurel Doctrine refers to judicial law in New Jersey that prohibits economic discrimination against the poor by the state and municipalities in the exercise of their land use powers.

“As a result of this decision, more of our hardworking residents, seniors, and people with disabilities will have the opportunity to live in homes they can afford in communities of their choice.  Creating affordable homes will help our economy and our residents thrive,” said Staci Berger, president and CEO of the Housing and Community Development Network of New Jersey.

Others in Trenton, however, were less enthralled with the news. One Democratic lawmaker noted that the legislature in 2011 passed a bill to overhaul the state’s affordable housing system, partly by abolishing the Council on Affordable Housing altogether, which was soon after vetoed by Christie.

“While the Supreme Court’s decision is indicative of some progress when it comes to affordable housing, this is a sad day for the state of New Jersey. We’re reminded that this process could have been avoided entirely if the governor had worked with the legislature to resolve this matter, as the people expect their elected officials to do,” said Assemblyman Jerry Green (D-22). “We put forth legislation to address affordable housing on behalf of our most vulnerable residents – including working mothers and fathers, senior citizens and those with disabilities – only to have it vetoed.

“Unfortunately, instead of working with us to find a viable solution to an urgent and ongoing problem, the governor consistently has turned his back on low-income families,” he added. 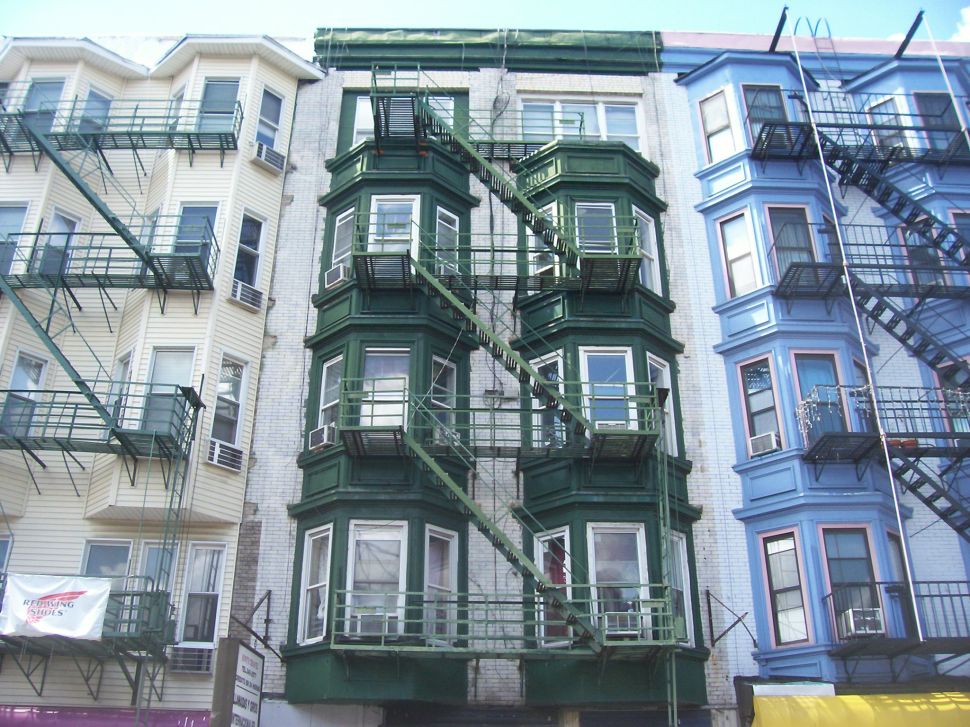