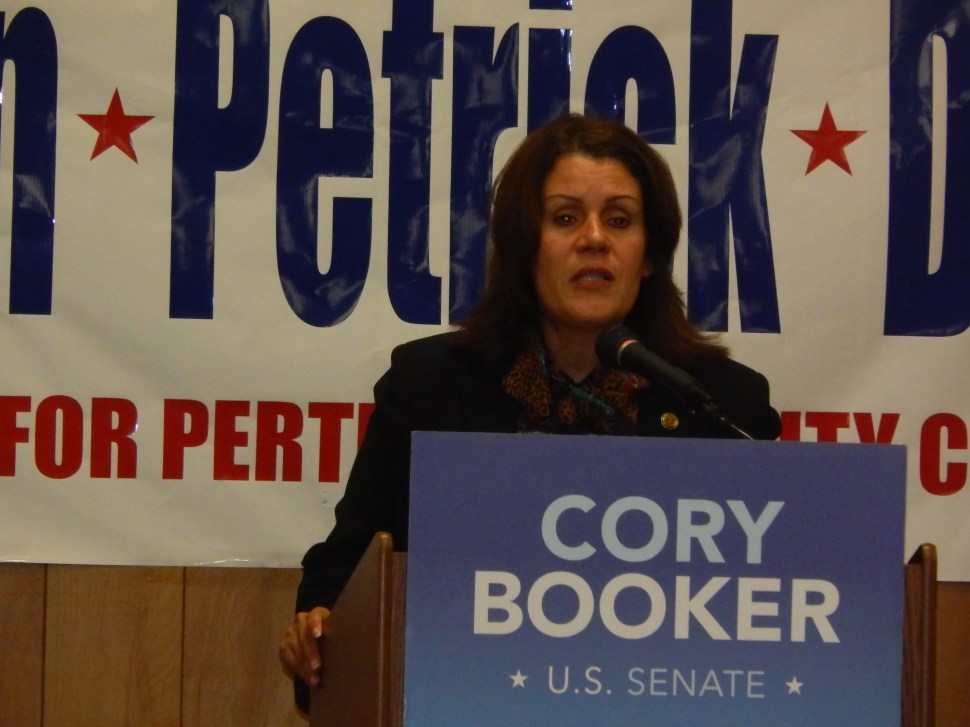 Following a hard ruling yesterday by a superior court judge invalidating a council election for a single seat and setting up a special election this year, Perth Amboy Mayor Wilda Diaz called for the resignation of the local Democratic chair.

“As a lifelong Democrat, I am appalled that someone who has engaged in voter fraud is the leader of our party,” said Diaz, on the heels of a condemnatory judgment.

“A sad day in democracy,” the judge proclaimed, noting her unhappy presence in an election meant for voters to decide.

But she had no choice, she said.

In her decision, the judge used strong language to denounce the veteran local party chair, a longstanding ally of former Mayor Joe Vas, who went to prison on corruption charges. The judge cited voter coercion by Dominguez Rodriguez, who nullified people’s right to vote, prompting the mayor to go on offense today against her longtime local antagonist, a former vice chair of the Middlesex County Democratic Committee.

The judge said that in her aggressive harvesting of votes, Dominguez Rodriguez took advantage of vulnerable elderly and disabled voters. She called the chair’s behavior ‘shameful.”

“I am calling on Leslie Dominguez Rodriguez to resign immediately as the Democratic municipal chair,” said Diaz. “…This is not what our party stands for and this is not the kind of person who should be representing thousands of ethical Democrats across Perth Amboy.  In addition, every single sitting member of the Perth Amboy council; Council President Lisa Nanton, Councilman Fernando Irizarry, Councilman Joel Pabon and Councilman Bill Petrick – good Democrats all – join me in calling for Ms. Dominguez Rodriguez’s resignation, effective immediately.”

In her decision, Judge Currier spent time explicating her distress over Dominguez Rodrguez’s efforts and her allies at the Amboy Care Center.

Dominguez Rodriguez’s husband, Jose, was on the 2014 ballot as a candidate for the Board of Education.

“She very proudly offered that he was the highest vote-getter on the machine that day,” the judge noted.

“There’s no doubt Miss Dominguez Rodriguez was very involved in this election,” added Currier. “Her husband was on the ballot. From her demeanor in this court she made it her mission to see that he was elected. She denied helping any of the residents of the care center but one, and yet one by one the residents themselves testified to the contrary. It’s clear from the testimony of the residents of the Amboy Care Center that she attempted to control their votes as well.”

The judge recalled the testimony of residents angered by Dominguez Rodriguez’s insertion of her presence into their right to vote. She made it clear that none of the candidates did anything wrong.

She drilled Dominguez Rodriguez. “Ms Dominguez Rodriguez took advantage of the access she had to residents at the Amboy Care Center, aggressively telling residents how to cast their ballots,” said the judge, noting the local party chair’s former employment with county social services. 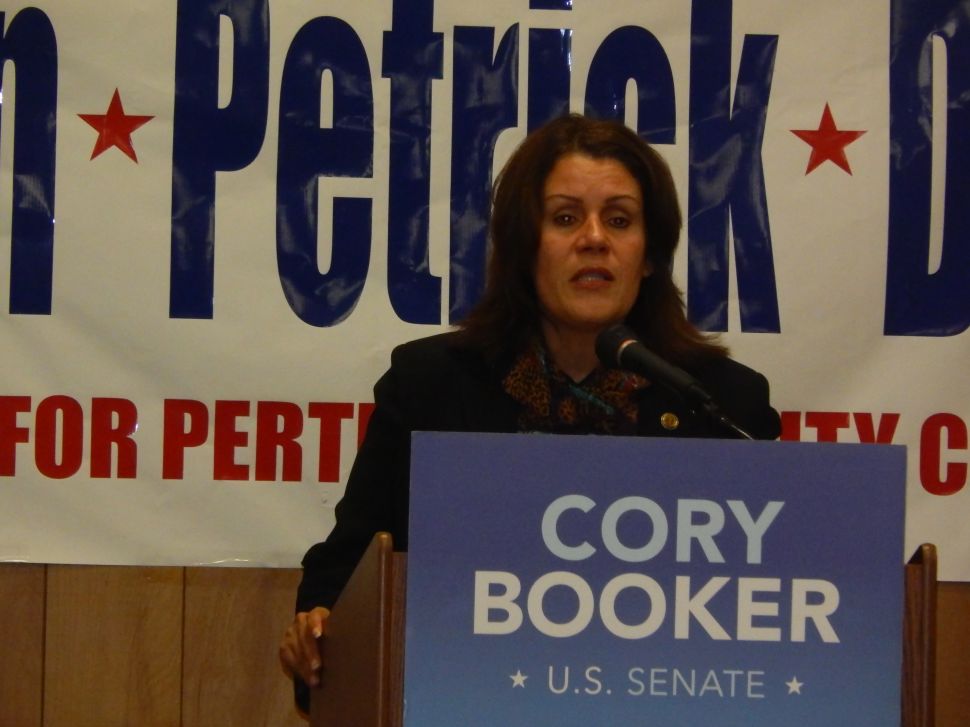