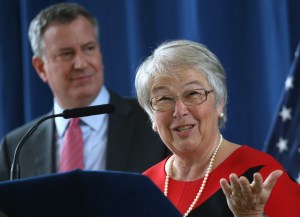 Mayor Bill de Blasio and Schools Chancellor Carmen Fariña announced today that the Muslim holidays Eid al-Adha and Eid al-Fitr have been added to New York City’s public school calendar. The city, which has the largest public school system in the nation, with over a million students, made the decision after realizing that school absences were north of 30 percent on Muslim holy days. The Arab American Association of NY rejoiced at the news, saying “Muslim children will never again have to choose between their faith and their education.” The City Council wanted to add the holidays in 2008, but then-Mayor Michael Bloomberg said “If we closed school for every single holiday, there wouldn’t be any school.” Mr. de Blasio next wants to add the Chinese Lunar New Year to the school calendar. (Gothamist)

Not even a pot of gold can save Mayor de Blasio’s relationship with the city’s dwindling number of Irish residents, who are fuming over his decision to cut the annual St. Patrick’s Day breakfast at Gracie Mansion from three hours to 90 minutes, and halve the number of people invited. Irish groups have had their shillelaghs out for Mr. de Blasio from the beginning due to the lack of Irish Americans in his administration. They also butted heads with the mayor over his refusal to march in the St. Patrick’s Day parade because of its exclusion of the LGBT community, and over his proposal to ban horse carriages in Central Park (most carriage drivers are Irish). Many Irish American police officers also dislike the mayor. (Irish Central)

Just in time for another winter storm, it turns out city residents are not clearing snow off their sidewalks. The Sanitation Department has issued 10,000 tickets to property owners so far this winter, with fines totaling nearly $8.5 million. Many of the uncleared buildings are vacant, so the city can’t figure out who the owner is or who is responsible for maintenance. Brooklyn racked up the most tickets,14,000, with Queens close behind at 13,000. Bronx residents totaled 10,000 tickets, with Manhattan only accounting for 1,800. Apparently nobody cares about Staten Island, because figures weren’t available. (New York Times)

A fire and explosion at a building adjacent to Columbia University last night injured five people and forced the evacuation of Barnard College students living in the building. The two-alarm blaze started in a boiler room at the back of the dorm, before spreading to Ollie’s Noodle Shop & Grille, a popular Chinese restaurant located on the ground floor. The blast blew the facade almost completely off the building, with only loose wires keeping it tethered. The fire was under control within an hour; four firefighters and one civilian were treated for minor injuries at St. Luke’s Hospital. (Daily News)

Multiple incidents snarled subway service during rush hour this morning. System-wide signal problems caused delays on the  1, 2, 3, 4, 5, 6, 7, D, F and S lines. As if that weren’t enough, a manhole fire at Lexington Avenue and East 59th Street caused an N and Q line suspension between 57 Street-7th Avenue in Midtown and Queensboro Plaza in Queens. By late morning the problem was mostly resolved, with only a few scattered residual delays. (ABC) 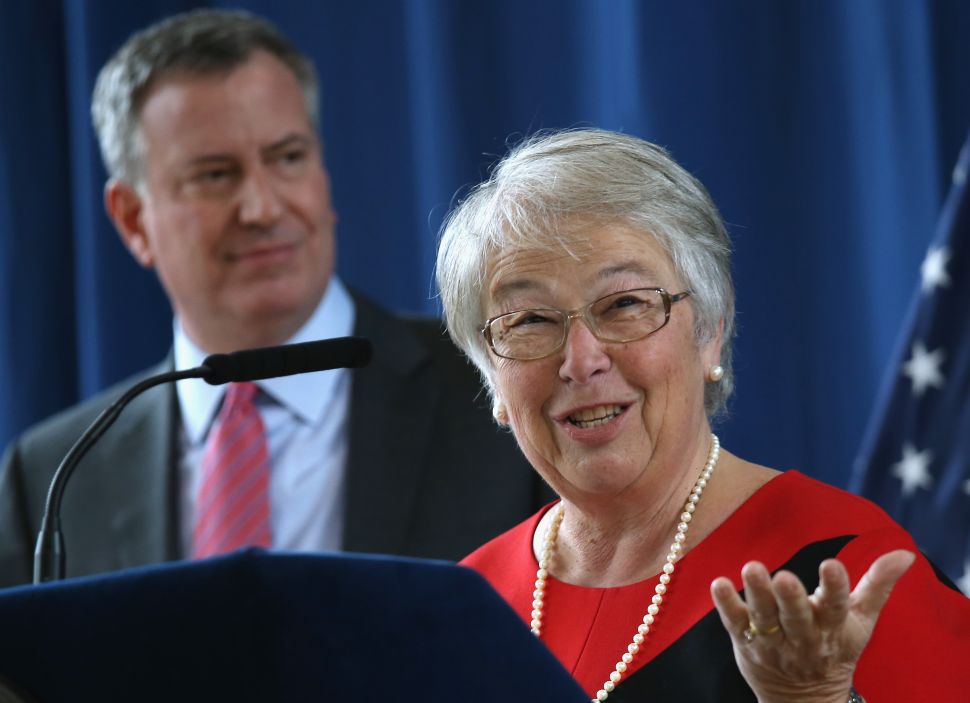