For the second year running, Mayor de Blasio will boycott the St. Patrick’s Day parade due to its exclusion of the LGBT community. While this year the parade will include one delegation of LGBT activists from NBC Universal but, Mr. de Blasio told theTimes Sunnyside’s “St. Pat’s for All” parade on Sunday, that it was “is too small a change to merit a lot of us participating.” (The New York Times)

A West Village peeping Tom has had his stalker conviction over turned by an appeals court after it was decided the 61-year-old man, who took naked pictures of his neighbor, didn’t “engage in the type of intrusive and repetitive conduct” associated with stalking. Norman Venson argued he took the photos to prove to his co-op board that the neighbor was “enticing” him by being naked in her apartment. The court said passing the nude photos over to the co-op was legally irrelevant to the case. (New York Post)

Time has run out for the city’s Our Lady of Vilnius Church. Built almost a century ago by families of immigrant Lithuanian longshoremen, the church–located near the entrance to the Holland Tunnel–will be demolished in light in favor of a 18-story luxury apartment house, having sold last year for $18.4 million. Converting holy places of worship is a growing trend in New York City, especially with declining attendance records, rising maintenance costs and the lack of priests.  (USA Today)

Mayor de Blasio is most likely every New York kid’s hero today after he ended the cell phone prohibition in NYC public schools, which goes back to the Bloomberg era. The unpopular ban was seen as ineffective, with critics arguing it was unevenly enforced across the city. (Gothamist)

It’s only the second day of March and there have already been 54 homicides and 151 shootings this year, according to new statistics released Monday. According to the data, the number of homicides and shootings in all five boroughs is higher than last year. However, Police Commissioner Bill Bratton says, putting the numbers into perspective, this would be “the second or third best year in the last 25 years.” (NY1) 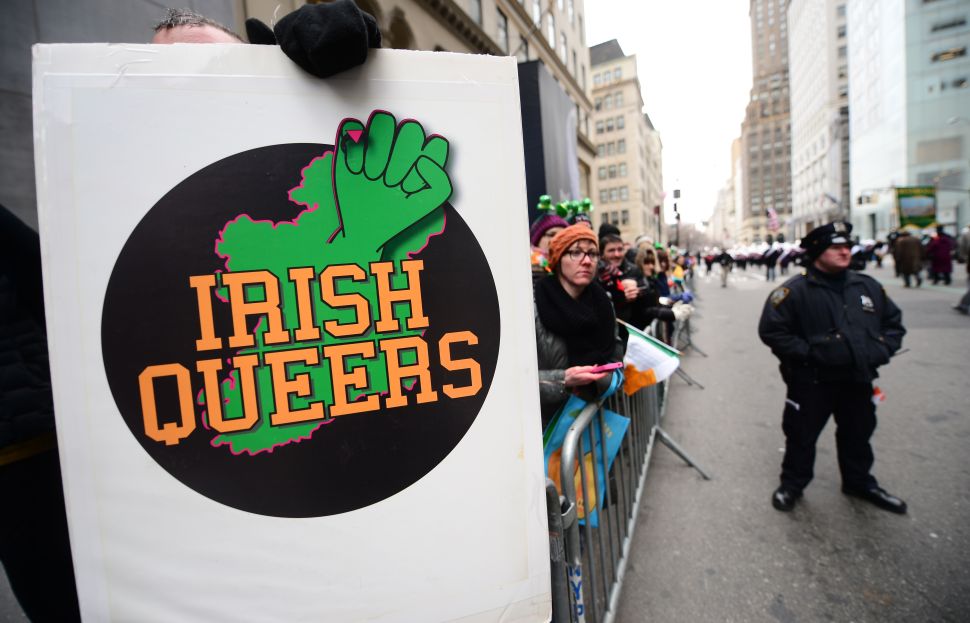