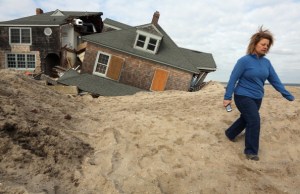 The New York City homeless shelter system is facing hundreds of health and safety violations in 25 shelters, including dead rats and an elevator covered in urine, according to a report released by the city’s Department of Investigation. Mayor de Blasio requested the investigation into the shelter system, which houses 11,900 families. The report found these violations are not new problems but the Department of Homeless Services was trying to address the concerns. (The Observer)

The Archdiocese of New York is being sued for $5 million by an 11-year-old girl after she was bullied and sexually assaulted by male students at St. Gregory School on the Upper West Side, according to a new lawsuit. The Manhattan Catholic school is also being sued for being negligent  in ensuring the girls physical and mental safety. (The New York Post)

Think your Sandy insurance claim got swept away in the storm? FEMA is considering reopening every insurance claim that resulted from Super Storm Sandy in 2012. Policy holders believe some insurance companies fraudulently changed insurance claims. A FEMA spokesman said all the claims from that period can be reviewed if homeowners believe they were not paid a realistic amount. (NPR)

With the winds getting stronger in the past few days, you might have had a better chance of seeing the two new American flags atop the Brooklyn Bridge proudly flapping away. The city Department of Transportation replaced the flags on Monday after being damaged due to the large amount of snow and ice in recent months. (NY1)

You know that $1.1 billion in tax revenue the state gave up as a result of 421-a tax abatement last year? According to the Municipal Art Society, 60 percent of that went to constructing Manhattan luxury apartments. The 421-a gives a tax exemption to developers, allowing unaffordable housing to benefit from a tax break that’s giving the rest of us a headache. In 2013, only 12,000 new apartments were affordable out of the 150,000 built with the help of the 421-a. (Gothamist) 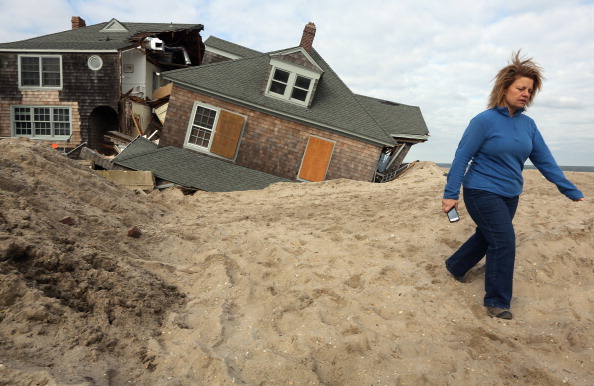