While all publications have now departed from Conde Nast’s former 4 Times Square premises and headed downtown (Vanity Fair and Bon Appetit were the last to go) Frank Gehry’s Conde Nast Cafeteria remains. Fears that the iconic eatery–the ultra-elite lunch spot of the 1990s–would be torn down have circulated for years until Durst Organization, the owners of the building, announced Thursday it is looking for a new tenant to bring life back to the café. (New York Magazine)

A mother of a 7-year-old, who was dragged across the floor by a group of eighth-graders before being forced to fight another first grader, is suing city for $5.5 million, her attorney announced Thursday. The older girls, who were acting as mentors, allegedly dragged the first graders along the ground and encouraged them to fight, while were being unsupervised by teachers. (NBC New York)

Now you can tweet about your 4, 5, and 6 train running late to your heart’s content after Transit Wireless announced it has installed WiFi into its 100th station. The company aims to have all 279 underground stations fully operating with WiFi by 2017. This phase included 37 underground subway stations in Upper Manhattan and the Bronx. (NY1)

The Italian American Museum is a place to learn about the importance of the Italian culture in America and the contributions that the Italian immigrants made in this country. So why is it trying to evict one of the last remaining Italian-American’s from her home in Little Italy? The landlords of the $850-a-month apartment aim to sell the property to a developer in order to reduce museum costs, according to a spokesperson. (New York Times)

Just when you thought it couldn’t get any weirder than severed goats heads, a cow’s tongue filled with giant needles has been spotted in Prospect Park by a passerby and her “excited dog”. It’s believed to be a way to “stop someone from gossiping” by involving the spirits. (Gothamist) 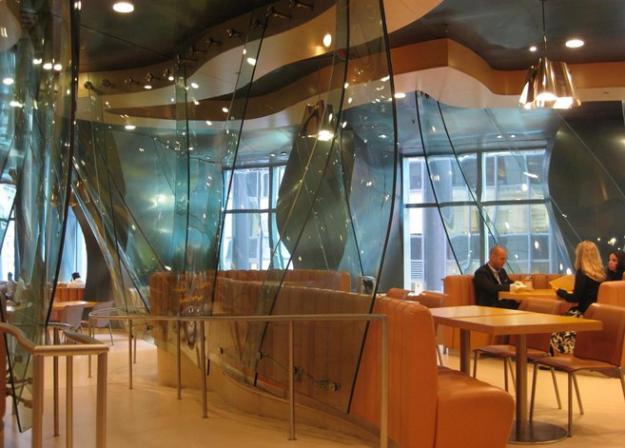