If you begin to feel like you live in a prison yard or recently joined a film crew, you have former Mayor Michael R. Bloomberg to thank. In 2013, Mayor Bloomberg and transportation commissioner Janette Sadik-Khan launched an ambitious campaign to replace all 250,000 of the city’s streetlights with brighter and whiter energy-saving LED light bulbs. Last month, the first neighborhood installations began in south Brooklyn, and, so far, the new lights are not a hit with New Yorkers. One Brooklynite went so far as to tell the Times, “It feels like I’m in a strip mall in outer space.” Unlike the old amber lights, which lasted for approximately six years, LED bulbs can burn bright for 20 years and save nearly 248,000 kilowatt-hours in energy annually, but are also known to be optically offensive. (New York Times)

The dreaded MTA fare hikes took effect over the weekend with the daily MetroCard base fare rising to $2.75 on March 22nd. However, riders forking over an extra 25 cents shouldn’t expect better service as delays, increased ridership and other horror stories continue to plague the subway system. According to new data released by the MTA, around 20 percent of all trains arrived late to their stations in 2014, with the 5, 6 and A train suffering the worst delays. Medium and major delays also increased sharply. (DNA Info)

Safe hallways make for better test scores, according to Ben Wellington, the data analyst and blogger behind I Quant NY. With help from New York City’s Open Data platform, Mr. Wellington analyzed the results of a large annual survey taken by New York City public schools and correlated them with test scores at each school. Surprisingly, Mr. Wellington found that Safety and Respect scored more highly than Academic Expectations when correlated with student test scores, seemingly indicating that the more safe and respectful a school feels, the higher its test scores will be on average. (I Quant NY)

Just in time for hurricane season this June, the Virginia-based Nature Conservancy will be releasing the results of a study conducted at the request of former Mayor Michael R. Bloomberg on New York City’s natural hurricane defenses. The study will argue that the city’s restored marshes and mussel beds are the key to protecting low-lying communities in the wake of natural disasters. Mussels have been found to reduce the strength of incoming waves, while also improving quality. (Crains New York) 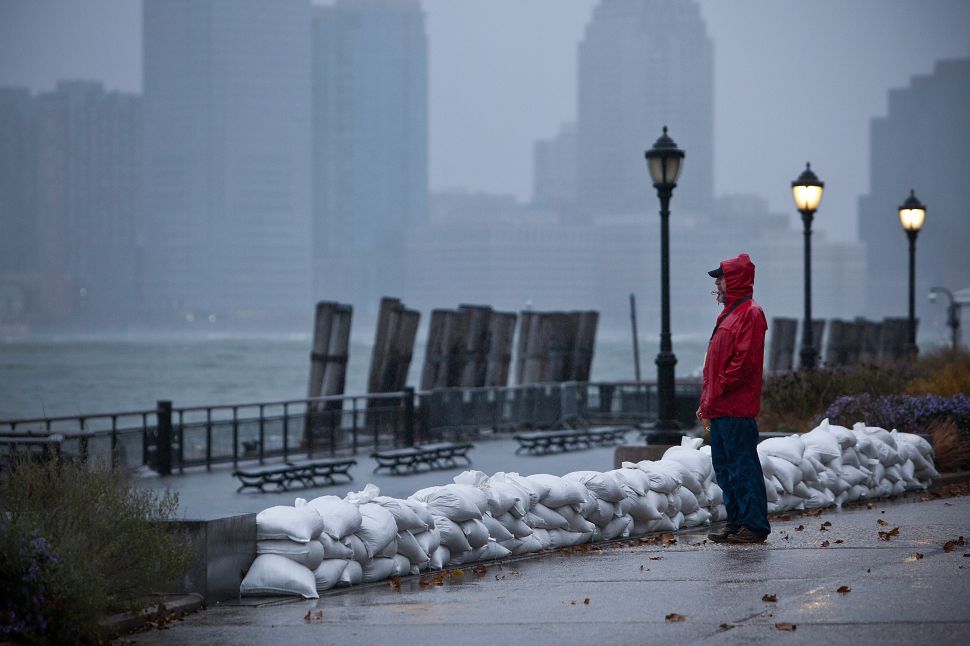