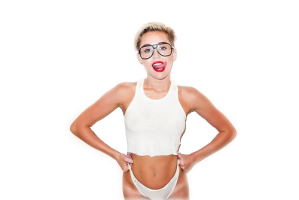 Miley Cyrus is urging Gov. Cuomo to include funding for New York’s homeless in the next state budget. Miley Cyrus

Miley Cyrus, pop-princess and activist, penned a letter to Governor Andrew Cuomo this week, urging him to include funding for homeless youth in New York State’s next budget. In her letter, which she later posted on Instagram, Ms. Cyrus lent support to Senator Brad Holyman, who has requested that Governor Cuomo allot 4.75 million dollars for homeless youth in the NYS budget, which would ensure “every young person has a place to sleep at night.” This isn’t Cyrus’s first experience with homeless youth; last year she founded the Happy Hippie Foundation, which would rally young people, such as fans, to fight injustices including homeless youth, and later on, sent a young homeless man to talk about homelessness in lieu of her acceptance speech at the 2014 VMAs. (Time)

Perhaps that pesky groundhog was right. Today, as we welcome in the first day of Spring, New York City is expected to be hit with 4-7 inches of snow by the end of the day. According to the National Weather Service, the late-season accumulation will be accompanied by freezing rain and sleet. However, today’s drop in temperature will be followed by a bounce back up to the mid-50’s on Saturday. (am New York)

The long awaited MTA hikes will come into effect this Sunday–subway fares will increase from $2.50 to $2.75, along with subsequent changes in single ticket, weekly, and monthly fares, and a rise in cost for commuter rails, the Metro-North, Staten Island, and Long Island Rail Roads. However, in an attempt to redeem themselves, the MTA has formulated a handy dandy calculator that helps you get the most for your metro card, after a similar chart to help cheat the cheating fares went viral a few months ago. (Gothamist)

Following a year-long search, the body of Wall Street Journal reporter David Bird was finally found in a New Jersey river Wednesday afternoon–two men spotted his body while canoeing in the Passaic River. Bird went for a walk following a recent liver transplant, without cell phone or medication, over a year ago, in his home of Millington, New Jersey, but never returned home. Speaking highly of Bird, WSJ Editor-in-Chief Gerard Baker said, “We are deeply saddened to learn today of his death. Our thoughts and prayers are with his family and friends.” (New York Magazine)

Teens and tweens alike have taken on a new role in the family: realtor. According to the New York Times, due to the rising popularity of online real estate, such as Zillow and Streeteasy, along with amenities in NYC buildings including game rooms, pools, and recreational centers, many children have taken it to themselves to find their family new digs. Quite bizarrely, teenagers are becoming familiar with terms and stipulations in house-hunting, one knowing exact specifications of a “C line apartment” and proper square footage in order to accommodate his “baby grand piano.”  (New York Times) 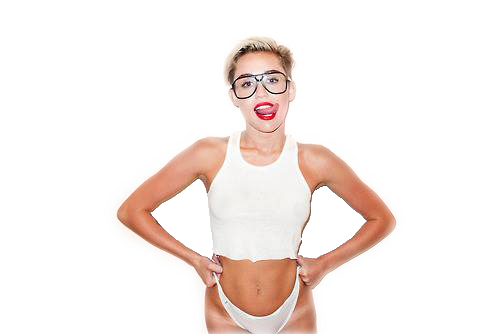