All’s fair in love and chocolate, right? Not for the Mast Brothers Chocolate. The Williamsburg company is facing severe criticism from the high-end chocolatiers of the world, who claim the brothers are second rate and don’t belong in the coca game. Some even go as far as refusing to stock the brand or use it in their recipes. (Brooklyn Magazine)

Goats are keeping their horns down after more severed goat heads surface in the Brooklyn area. New York‘s Adrian Chen investigated the mystery but reached little conclusion–his quest led him to Halal butchers to dealing with occult experts, yet the goat heads still continue to appear. (New York Magazine)

Think driving in the snow was bad? Now there are potholes cropping up around the city, a possible symptom of the weather clearing up. According to records from the Department of Transportation, more than 145,000 potholes have been filled since mid-December, with 50 crews continuing the work over the past weekend. There’s even a The Daily Pothole which follows the city’s repair process in comic book style. (The New York Times)

If you bought your Sunday Powerball ticket on Staten Island check it ASAP. Some lucky person, unbeknownst to them, has won the $137 million Powerball. The winning ticket was bought at the 7-Eleven on Page Avenue in Richmond Valley on Staten Island and the ticketholder has up to a year to claim the prize. (NBC New York)

The arrest of Robert Durst, real estate heir and subject/star of HBO’s ‘The Jinx’, in New Orleans was one big spoiler alert for last night’s season finale–Mr. Durst admitted, unbeknownst to himself, stated that he “killed them all” in a audio recording. Durst Organization and had previously eluded conviction for the murders of three people. (The Observer) 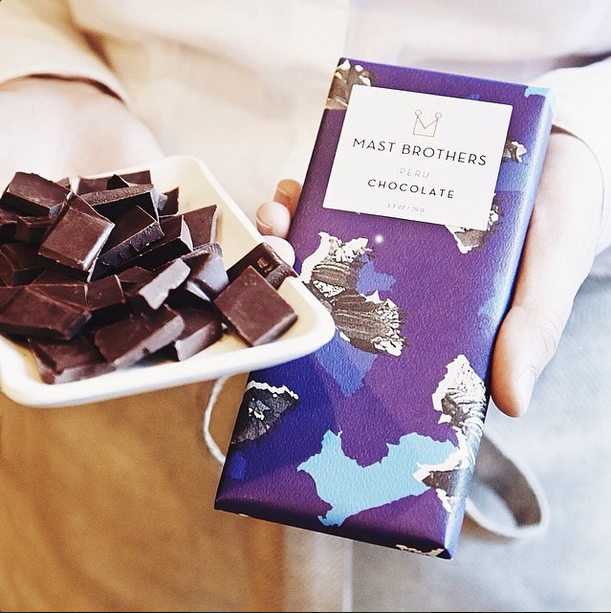