Wet wipes will be the death of the NYC sewer system, according to the Department of Environmental Protection. The wipes, which are a frequent fixture for parents, pick up grease and other substances as they barrel through the sewage systems, becoming “demon snowballs” as they travel. Last month, the city council introduced a bill that will prohibit use of the word “flushable,” as many companies tack on the superficial label for advertising when, in reality, studies show they don’t move well within the system, nor do they ever break down. (New York Times)

Wikipedia articles on Sean Bell, Eric Garner, Amadou Diallo and “Stop-and-Frisk” were all edited from computers on the NYPD network, according to reports by Capital New York. The investigation found that the edits, some made at the height of Black Lives Matters Protests, changed the context of numerous articles; “Garner raised both his arms in the air” was edited to “Garner flailed his arms about as he spoke,” and “Garner, who was considerably larger than any of the officers, continued to struggle with them,” was added, among numerous other changes, to the entry for “Death of Eric Garner.” Most notably, the edits, which were traced to IP addresses at 1 Police Plaza, changed “unarmed” to “armed” on Amadou Diallo’s page. As of now, the situation is under internal review, according to a NYPD spokeswoman. (Capital New York)

A Brooklyn teen plunged to his death while playing with friends on a rooftop Thursday afternoon. Tyrek Riley, 15, was playing manhunt with four other friends when he attempted and missed a 10-foot-jump gap between buildings. “They just jump from roof to roof like Spider-Man,” neighbor Nick Brown said. The boys, who played on the rooftop for nearly a year, had been warned by tenants and neighbors of possible danger. In light of Riley’s death, the NYPD released a statement urging parents and authority figures to remind children of the immense danger that comes from playing on rooftops. (DNAinfo)

A purse with a 3-D pistol imprint is being removed from shelves in a New York City store after complaints from shoppers of it’s danger. Once the complaint reached the headquarters of chain-store Easy Pickins, which uses an outside company for stock, Head-of-Operations Fernando Cacoillo immediately ordered its removal from more than 20 stores. Aside from obvious distaste, bystanders were concerned that police would mistake the imprint for a real gun and react violently if any sort of situation arose. (NBC 4 New York)


A text message survey for 911 responders could be in New York’s future, according to Police Commissioner Bill Bratton. Addressing the National Organization of Black Law Enforcement Executives Friday morning, Commissioner Bratton expressed his hope for such a system. Mr. Bratton said that the surveys would make improvements in 911 situations a collaborative experience, where NYPD officers could “hear how citizens feel about their neighborhoods, about their police.” While Mr. Bratton’s idea is “theoretical at this point,” such technology already exists and could very well be available in New York in the coming years. (Daily News) 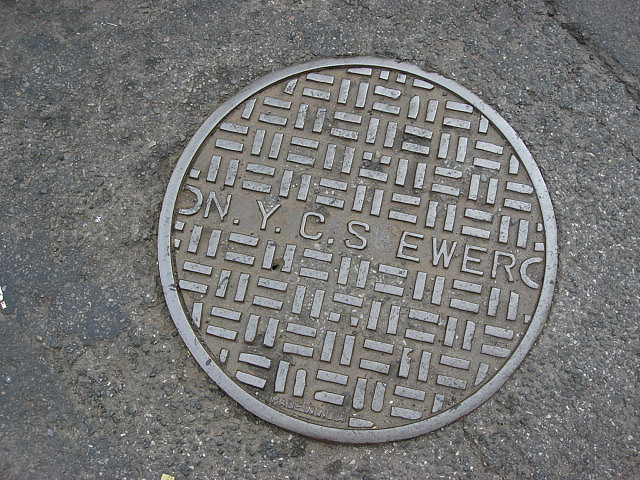