Even as national political pundits weighed in on Hillary Clinton’s personal email server and its potential impact on the 2016 presidential campaign, Albany found itself dealing with an email debacle of its own. The stakes are just as high, because in the end, the principle is the same: Citizens deserve transparency in government.

The Cuomo administration was placed on the defensive last month when critics assailed the state’s policy of automatically deleting emails after just 90 days. The practice dates back to 2007, when Eliot Spitzer was governor. Mr. Cuomo, then serving as state attorney general, implemented a similar policy for his office.

In 2013, the 90-day deletion policy was put into place for all state workers. Government watchdogs and good-government groups immediately cried foul, and rightly so. The 90-day deletion rule is hardly a milestone on the journey toward a more transparent state capital. By contrast, the federal government keeps emails for seven years—assuming, that is, that they are housed on a government server.

There is no reason why Albany should be deleting emails after 90 days. It smacks of a deliberate effort to hide information from journalists, advocates and taxpayers, and this at a time when Albany’s opaque ways and means have drawn the attention of federal prosecutors.

Faced with criticism from fellow Democrats as well as from the press, the governor ordered a tactical retreat several days ago, after State Attorney General Eric Schneiderman, never one to miss an opportunity, announced that his office would no longer abide by the 90-day rule. The governor promptly announced that he would be open to change.

Mr. Cuomo now wants to get his colleagues together for a big summit meeting to talk about a better email retention policy. Oh, and while they’re on the subject of transparency, the governor wants the state’s Freedom of Information Law to be applied in a more robust fashion to the state legislature.

So rather than simply issue an executive order mandating a new email retention policy, Mr. Cuomo is looking to extract a pound of flesh from the legislature in return for a concession on the 90-day rule. That’s lousy politics and lousy policy. Yes, it would be great if the legislature were more transparent. But first, Mr. Cuomo should get his own house in order by applying the federal email standard to state employees. Then he can preach transparency to legislators without inspiring snickers from the audience. 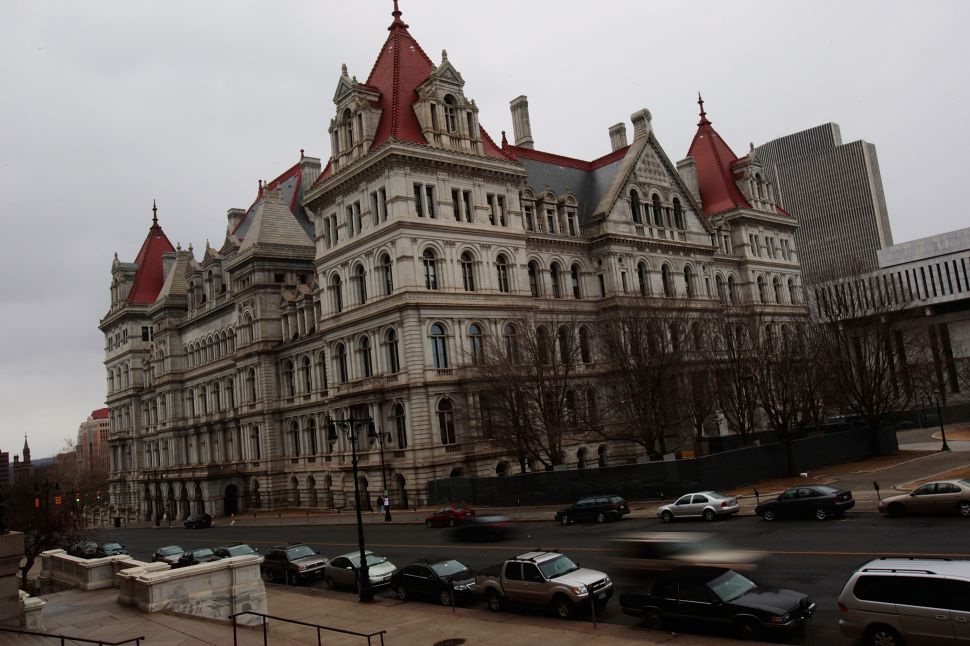