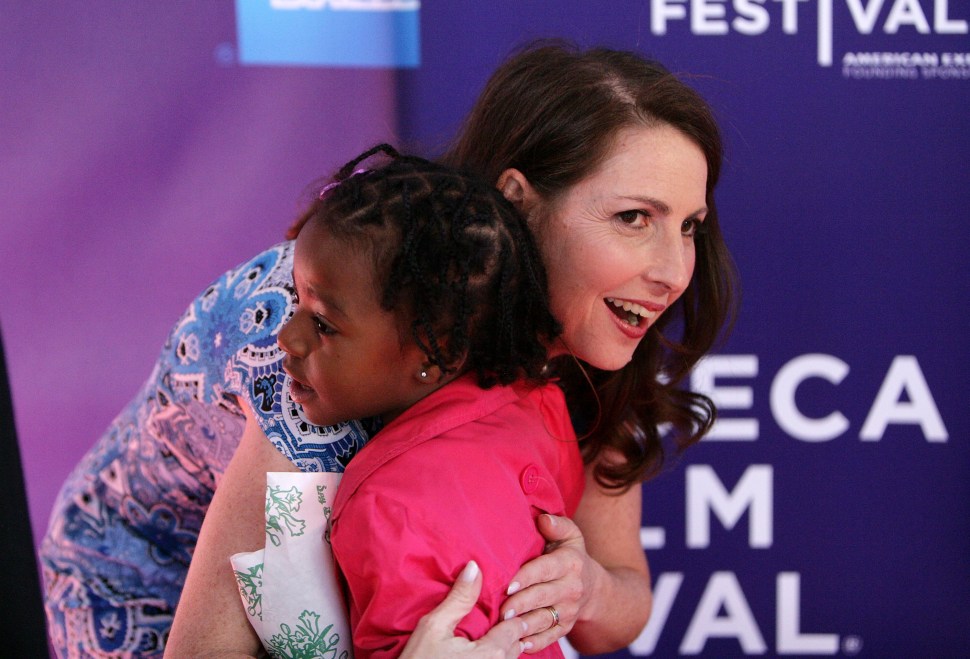 Confronted with the reality of charter school successes, the United Federation of Teachers—the teachers union—decided to practice what it had spent so many years trying to stop. In 2005, it opened its own K-8 charter school in East New York, a poor and poorly served neighborhood in Brooklyn.

In late February, the union announced that it would close the school after years of failure. The UFT’s school has been one of the city’s worst-performing charters, and its students, unfortunately, have not scored well on standardized tests. The State University of New York Charter School Institute, which authorizes and monitors charter schools, criticized the school’s leadership.

And so the school will close. Students and parents in East New York will have to look elsewhere, and their options may not be appealing.

The UFT resents charter schools for lots of reasons, not least of which being that the charters operate outside of union control, giving teachers and administrators much more flexibility. The failure of the union’s own charter shows, sadly, that the UFT simply isn’t capable of operating outside of the world of archaic, reactionary work rules. No wonder it despises people like Eva Moskowitz, founder of Success Academy Charter Schools and one of the charter movement’s most eloquent advocates.

Ms. Moskowitz and other charter supporters were scheduled to participate in a rally in Albany on March 4. Rather bravely, Ms. Moskowitz attached special significance to this year’s rally, tying it to recent protests over police shootings of young black men. “I would argue we are losing more black lives by ignoring an epic educational crisis,” she recently wrote. “The social injustice that our broken schools systems inflict on the most disadvantaged and vulnerable children is tragic and the pain that many of these parents have felt is real.”

Fortunately for tens of thousands of underprivileged children and their parents and guardians, Ms. Moskowitz and her allies have powerful friends in Albany. Gov. Cuomo has done more than signal his support—he has aligned his administration with the forces of reform. He has left it to his good friend Bill de Blasio to defend the status quo and push back against the likes of Ms. Moskowitz.

As for the union and its failed attempt to run a charter, its spokespeople and allies will have to explain why the UFT couldn’t figure out how to make a charter work, while Eva Moskowitz and others like her are doing just that. 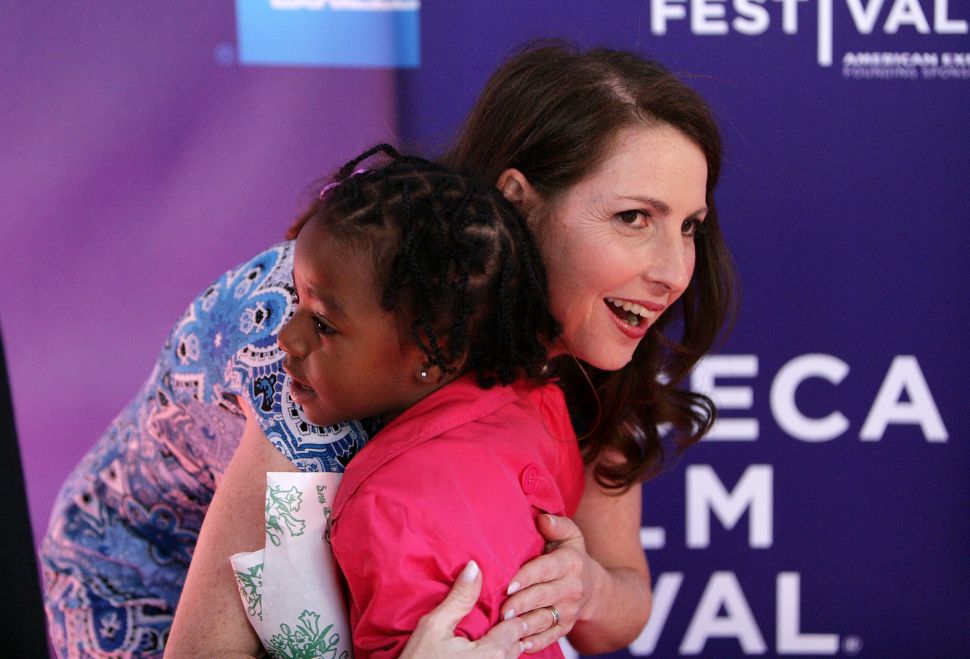