Your ten-year-old self is probably freaking out right now. A team of archaeologists from Colorado State University has discovered an ancient city in the Honduran rainforest complete with stone artifacts dating to 1000 to 1400 A.D., National Geographic reports.

Lead archaeologists Chris Fisher and Stephen Leisz returned just a few weeks ago from an expedition to the site, known to explorers for nearly 100 years as the fabled “White City” or the “City of the Monkey God.” Backed by the Honduran government and by filmmakers Steve Elkins and Bill Benenson, who are making a documentary about the lost city, the team found 52 stone sculptures, including a jaguar-like ceremonial effigy, and several engraved urns. They also found a pyramid and constructed mounds and plazas, showing that the area was a full-fledged, highly populated city.

The archaeologists recorded the items they found but haven’t yet excavated them, and the precise location hasn’t been disclosed to minimize looting. Nice try, ancient Honduran rainforest artifact looters!

“We hope to continue this work in the future to more fully unravel this puzzle through archaeological excavation and ecological investigation,” Chris Fisher said. “We’re very excited to bring to life this lost culture.”

There’s no name yet for the civilization the remains belong to, though the site is close to ancient Mayan territory. Several expeditions throughout the 20th century tried to reach the area, including one led by Theodore Morde for the Museum of the American Indian in 1940. A 2012 aerial survey of the remote rainforest first turned up images of the ruins using light detection technology. The archaeologists checked out the data, found enough evidence of potential ruins to risk the trek, and once they arrived, found the real-deal vanished city of our dreams. Now we just have to find that pesky Atlantis. 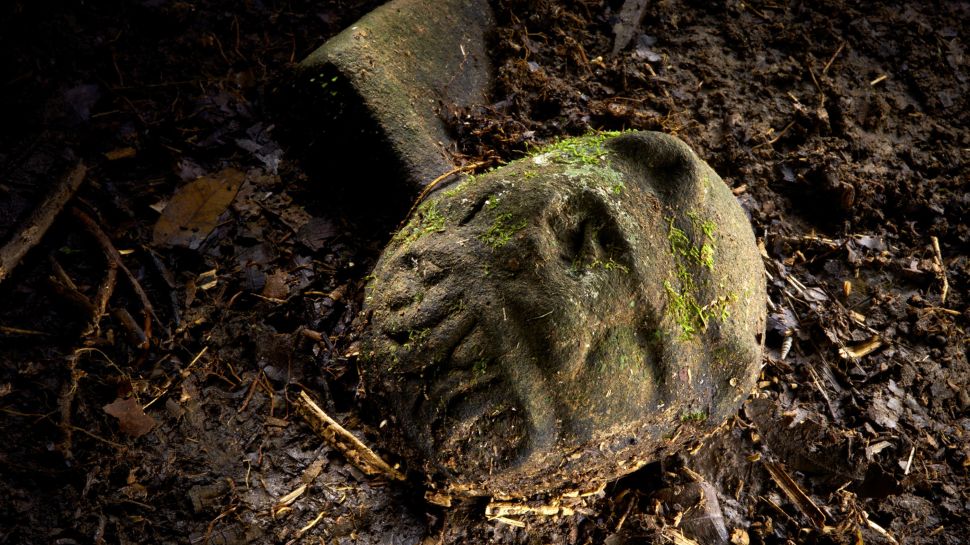