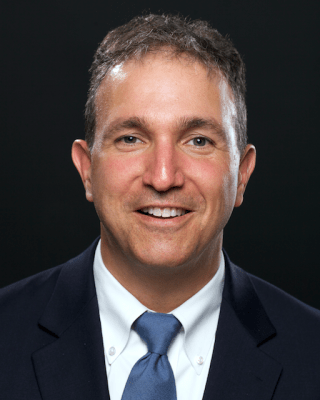 In that intense backroom collision among Josh Gottheimer, Roy Cho and Paul Aronsohn for Democratic Party support to run in the 5th Congressional District in 2016, one of those names just dropped out, according to a letter obtained by PolitickerNJ.
Aronsohn, the mayor of Ridgewood, whose mayoral term ends in 2016, today in an email expressed his decision not to run for the chance to square off in a general election against incumbent U.S. Rep. Scott Garrett (R-5).
Aronsohn ran unsuccessfully in 2006 and received 44% of the vote.
“Specifically, without getting into too much detail, the timing is not right for personal reasons,” the mayor wrote in an email to friends. “Most pressing,  I need to focus on some family health issues, namely that of my mother, brother and sisters – something that understandably is taking up more and more of my time, focus and energy.    And while I pride myself as being a pretty good multitasker, I need to be realistic and do what’s right by my family and others close to me.
“For that reason, I have decided not to pursue another congressional run at this time,” he added.
That leaves Cho, a Hackensack attorney, who ran last year and lost to Garrett; and Gottheimer, a former Clinton speechwriter who has aggressively and early been making the power rounds and was a vivid presence on last month’s New Jersey Chamber of Commerce trip.
Aronsohn said he wanted to make his intentions known now as a courtesy.
“Granted, I recognize that it is early,  that situations change and that I could make my decision later in the year,” the mayor wrote. “I also recognize, however, that I owe it to others to be clear about my intentions … that  campaigns are about a lot more than the candidates at the center of them.  They’re  about the people who devote their time, energy, reputation and hard-earned dollars … and they’re about the people who look to them with hope and promise.
“I recognize, too, that our primary goal next year must be to elect a candidate who embodies our values, gives voice to our hopes and concerns and advocates for our community – someone in the mold of Congresswoman Marge  Roukema, someone who could partner with Congressman Bill  Pascrell, someone who  is willing and able to effectively  represent us in Washington.  And  our work towards that goal must begin today.  Hence, the need to make and share my decision now, while it is still early and there is still plenty of time for other candidates to build their campaigns and set the stage for a 2016 victory.” 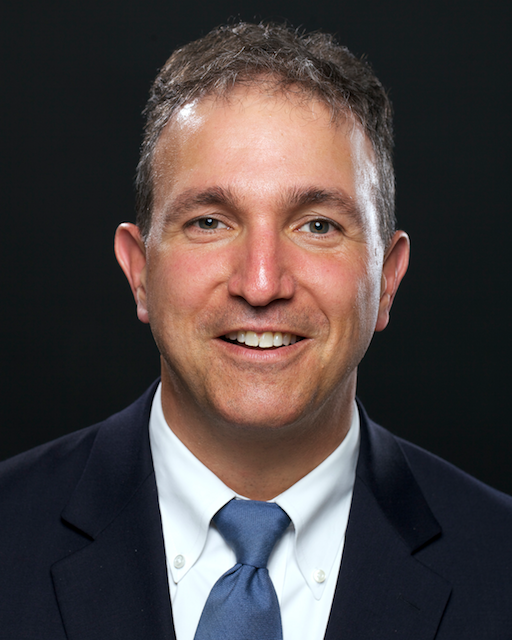