There’s a very recognizable item coming up for sale on April 1 at Sotheby’s “New York” sale. The old Yankee stadium sign that greeted fans from 1976 to 2008 is estimated between $300,000 and $600,000, and being offered from the collection of baseball legend Reggie “Mr. October” Jackson. The sign features 13 letters that are each 10-feet-tall. [Art Daily]

Mary Soames, Winston Churchill’s last surviving daughter, offered 37 paintings by her father to the British nation in lieu of £9.4 million of inheritance tax that was owed. Soames died in May last year, but requested that the paintings should remain at Chartwell, where they were on long-term loan. This year is the 50th year of Churchill’s death. [Guardian]

Artist Eric Carle is best known for his beloved children’s books, like The Very Hungry Caterpillar. Now, he’s announced that his next book will pay homage to Surrealism and be titled The Nonsense Show. Set to be published by Penguin Young Readers Philomel in October, and will be the last book in his trilogy of art-inspired books. The other two are The Artist Who Painted a Blue Horse and Friends. [Telegraph]

“Touching the Prado” at El Museo del Prado in Madrid is giving blind visitors a chance to experience the details of famous masterworks through three-dimensional copies. [New York Times]

Move over Hans Ulrich Obrist, the Daily Beast has profiled Pickle, one of the art world’s most Instagram famous canines. She’s a dappled French bulldog who is owned by art advisor Katie Howard and regularly poses for photos in front of art and openings and fairs with a titled head, and a pithy quote from Ms. Howard. Last week, she hit up just about every art fair in the city. [Daily Beast]

You don’t have to go it alone in collecting any longer. Did you know that collectors could buy shares in an art fund and pool their money together to collectively buy artwork? While it’s a small section of the investing market, it’s becoming more popular. [Wall Street Journal] 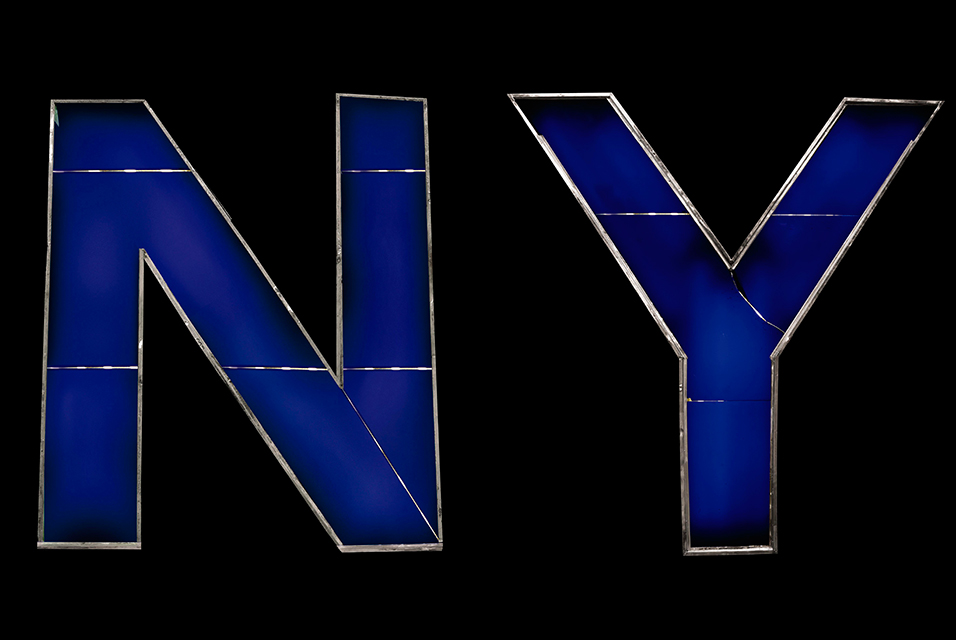