Director and artist David Lynch is having a major retrospective at Brisbane’s Gallery of Modern Art titled “David Lynch: Between Two Worlds.” But this isn’t your typical retrospective: the show isn’t ordered chronologically; rather it’s connected by “a series of loose associations and interests” such as “the body, decay, dreams and nightmares.” [Guardian]

The Walker Art Center is launching a “conceptual art pop-up store” on Thursday called Instangibles, where artists will be able to directly sell items of their own creation, for their own pricing. Proceeds from the items (though many aren’t actual physical objects) will be split between the artists and the museum. What can you get? Well, Alec Soth will be hawking Snapchat photos. [New York Times]

One rainy night in 2005, Chris Thompson stole a Banksy off the streets of East London. Now, his difficulties restoring, authenticating, and trying to sell the work is chronicled in the documentary How to Sell a Banksy, premiering at SXSW. [Daily Beast]

MoMA has a new show up of recently acquired works in their collection. “Scenes for a New Heritage” includes about 40 international artworks made between the 1980s and 2014. Some artists included are Rirkrit Tiravanija,Feng Mengbo, Kara Walker, Allan Sekula, and Camille Henrot. [Wall Street Journal]

The artist behind some of Def Jam’s most iconic album covers—LL Cool J, Public Enemy, Jay-Z, and the Beastie Boys—has a new show up in Chelsea. Cey Adams’ “Trusted Brands” is on view through March 28 at Rush Arts Gallery, one of two arts spaces run by Def jam co-founder Russell Simmons’ philanthropic foundation. Taking pop culture logos, Mr. Adams says, “If young people come in and they learn something new about graphic design, or pop culture, or graffiti, or even hip hop, then you know it’s all good.” [NY1] 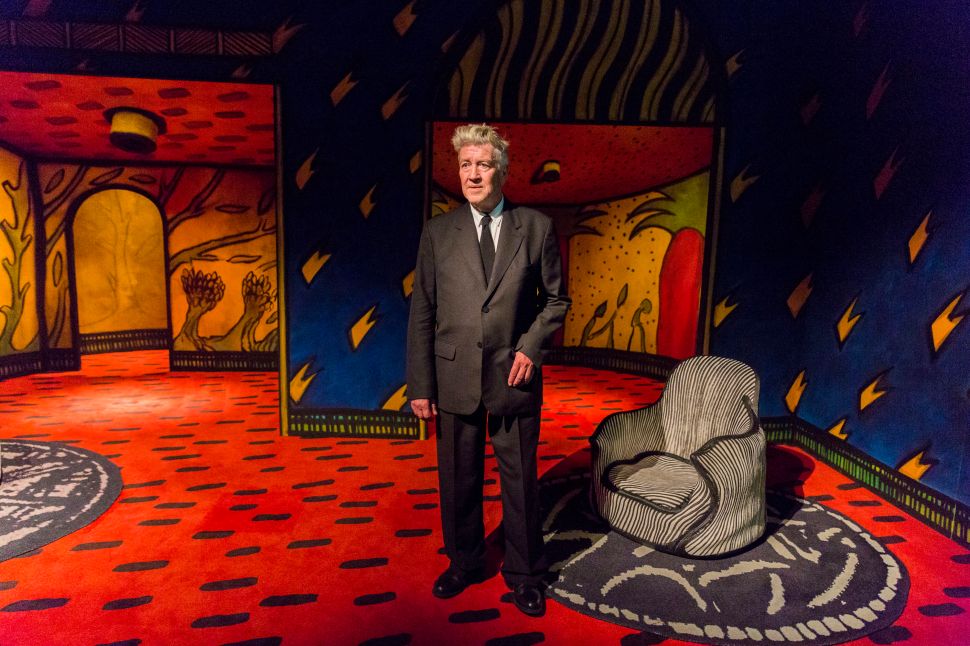