Started from the bottom, now he’s here… at Sotheby’s. Drake—the world-conquering rapper who recently recounted his problems with demands for wifi passwords and the plight of being sent too many boxes of sneakers—will provide a soundtrack for an exhibition at the auction house’s headquarters here in town. It’s unclear what exactly that soundtrack will be, but the artists involved include Rashid Johnson, Nick Cave, Glenn Ligon and Kara Walker. And, if decorum is followed, the show will open at 6PM In New York. [NYT]

It’s time to get ready for The Great Wave by Katsushika Hokusai to arrive at the Museum of Fine Arts, Boston. Also, apparently the way we refer to brilliant works of art being discovered by the general public is, um—we just say it’s “going viral.” [WSJ]

Here’s a bit about the work made by a Turner Prize-nominated artist with the baller name of Marvin Gaye Chetwynd: “A three story-high creature peers out from the corner of a new leisure centre in east London, casting a beady gaze towards Barking town square. Incarcerated behind the glass facade, this strange monster looks half robot, half skeleton, a fantastical pipe-cleaner model of tubes and wires scaled up to the size of a building. The gaggle of children pawing at the window can barely believe this thing will be theirs to play inside come Saturday.” [The Guardian]

And Kevin McGarry goes to Art Basel Hong Kong. “As the easternmost outpost of Switzerland’s presiding marketplace for contemporary art, Art Basel Hong Kong still provides not just a momentous shopping spree, but, writing as a Westerner, a variety of transposed vantages on an art world composed of increasingly familiar landscapes.” [Artforum] 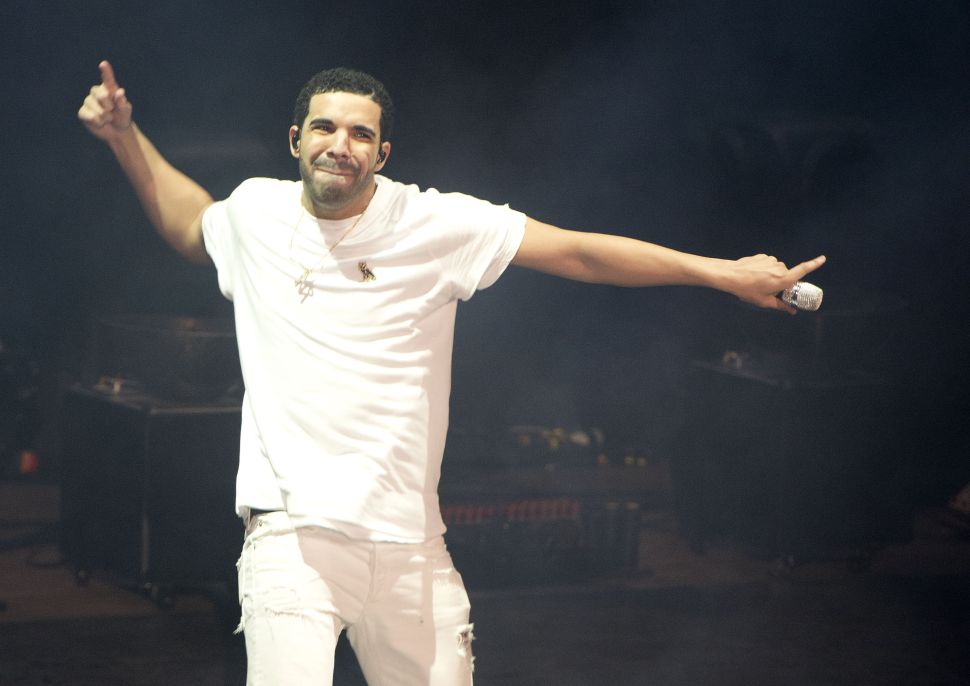