Vera Wang, Derek Blasberg, George Clooney, Robin Wright, Martha Stewart, Karlie Kloss, Naomi Campbell, Lauren Santo Domingo, Irina Shayk, Jason Schwartzman—they have all become regulars at Kappo Masa, the sushi joint Larry Gagosian installed in the basement of 980 Madison, the building that acts as the mothership to his international fleet of galleries. We’ve told you about the hilariously small $240 bite of raw fish and rice they serve there, but the rich and famous and gorgeous don’t seem to care about wasting what could be donations to the needy on spicy tuna rolls. And it’s not like the food is even good—there’s been a spate of bad reviews. That should keep the masses away, right! Not quite. It’s not like people go to restaurants for the food, anyway. And so, in a development that’s actually entirely expected, Larry Gagosian is now a successful restauranteur with a hit under his belt. But there is most likely better sushi within walking distance of wherever you are reading this. [The New York Post]

Our friend Lance Esplund on “Tàpies: From Within” at the Pérez Art Museum: “Antoni Tàpies, the Catalan artist and theorist who died in 2012, at age 88, wanted his artworks to be more than mere paintings and sculptures. Largely self-taught, he treated art-making as incantation, a leap of faith. And—as demonstrated by ‘Tàpies: From Within,’ a comprehensive chronological survey of 50 mixed-media paintings, drawings and assemblages at the Pérez Art Museum Miami—his artistic journey, spiritually fraught, was often unreliable, evasive, enigmatic.” [WSJ]

The curator at the Museum of Contemporary Art in Barcelona found himself in a bit of a mess when he tried to censor a show, and then tried to bring the show back, but it was too little, too late. He’s stepping down. [artnet]

A trove of daguerreotypes found in England were apparently all taken by… John Ruskin! Knew that guy was just a scenester, trying to Instagram before Instagram. Wonder what filter he would have used. [The Art Newspaper] 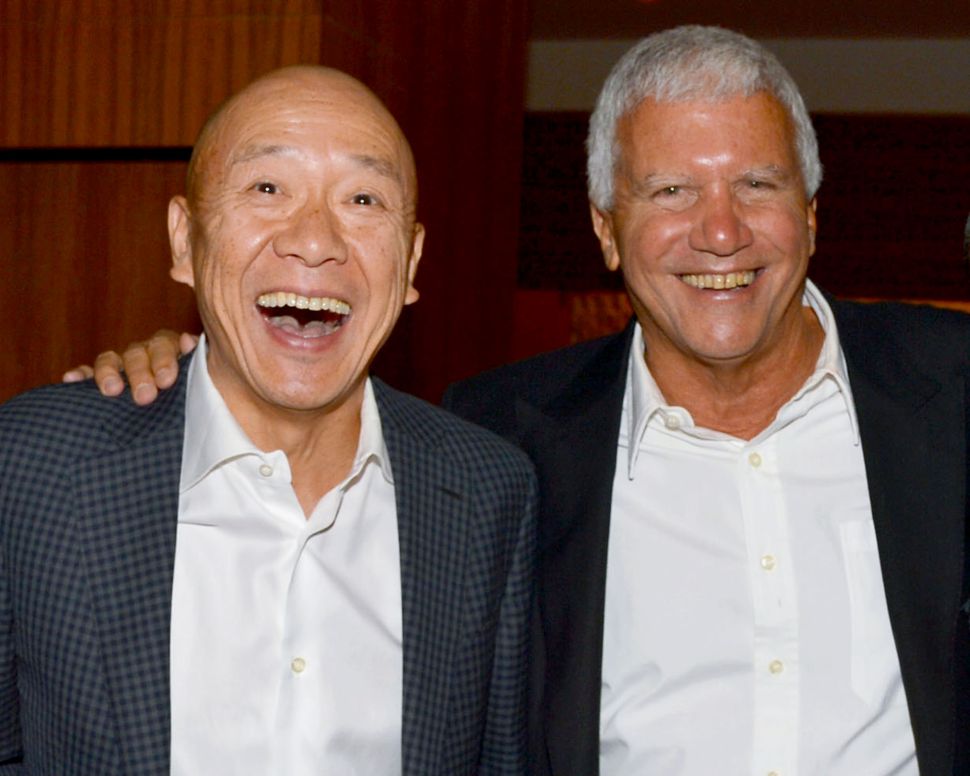