A wonderful Lichtenstein—The Ring (Engagement)—is expected to go for $50 million at Sotheby’s during the spring auctions. But it could also go for, you know, a lot more than $50 million. [WSJ]

A recent exhibition at the Museum of Contemporary Art in Barcelona was to include a work that depicted the former Spanish king Juan Carlos in a sexually compromising situation with Bolivian activist Domitila Barrios de Chúngara and… a dog. Just pointing out: Spain’s government is currently run by the People’s Party, a conservative faction that installed its longtime leader Mariano Rajoy as Prime Minister in 2011. It’s improbable that the Spanish government is even aware of these things, so let’s not rush to conclusions here, but regardless, the show was swiftly canceled. However! Free speech prevailed, and now all art lovers in Barcelona can see two men and a dog in flagrante delicto. Enjoy! [The Art Newspaper]

Speaking of art of the saucy sort, here’s a long essay on “Defining Beauty” at the British Museum. [The Guardian]

A long profile revisits YBA Sarah Lucas, long an iconoclast, who will display work at the Venice Biennale. [T] 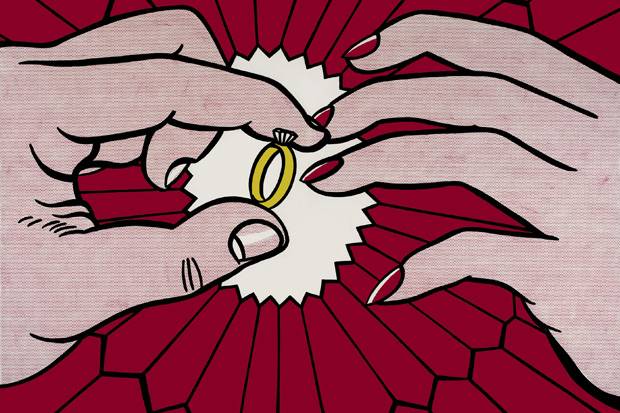