Months after current director Nicholas Penny announced that he would step down this summer, the National Gallery in London has found a new director in Gabriele Finaldi, currently the deputy director at the Prado in Madrid. The announcement comes as museum workers are planning yet another strike to protest plans to outsource visitor services to a private company. He was picked from a shortlist of candidates at institutions from across Europe and the United States—ha, just kidding, the British would never consider an American to run the National Gallery, that’s ridiculous. We can choose a Singapore-born, Cambridge-raised, Oxford-educated full-blown Brit to run the most storied and beloved institution in America, but no, it does not work the other way. [The Guardian]

If you ever find yourself in Tasmania, an island off the coast of Australia best known for a cartoon devil who apparently came from such coasts, you should probably go to the fairly nuts-sounding Museum of New Art, a $200 million institution that will hopefully raise the area’s profile. Apparently, it’s a big hit. [NYT]

In yet another sign of the rising importance of the art scene in Los Angeles, it looks like Art+Practice, the nonprofit art space headed up by Mark Bradford, is going to transform yet another neighborhood of that sprawling, sun-kissed metropolis: the historically black community of Leimert Park. Plus, in LA, Will Ferrell comes to the opening dinners! I’m sold. Paris Photo is right around the corner. [Artforum]

Though LA does have a few marks against it—like, Google muscling its way into the burgeoning downtown art scene via the Google Street Art database. Soon, all that is cool or hip or whatever will be carefully pinpointed on a Google art guide, for all your surveillance needs. [The Los Angeles Times] 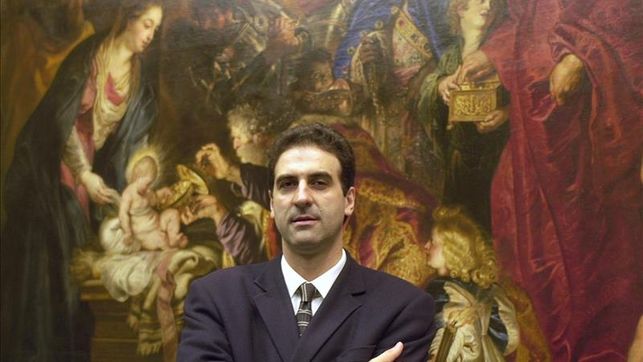