Michelangelo’s TheYoung Saint John the Baptist is on display for the first time in 19 years at the the Museo del Prado in Madrid. It is the only Michelangelo sculpture belonging to Spain, and was nearly destroyed during its Civil War while being shown at the Chapel of the Savior of Ubeda in Andalusia. [artnet News]

Japan is getting triennial in 2016, when the inaugural Saitama Triennial will take place from September through November. Takashi Serizawa—previously curator of the contemporary art space P3, the Yokohama Triennale and Beppu Contemporary Art Festival—will serve as director. [Blouin Artinfo Japan]

Bloomberg’s James Tarmy is so enamored of Gavin Brown’s L.A. gallery 356 S. Mission Road that he’s declared it the one gallery you must see while visiting the Southern California metropolis. Why? Apart from the “coffee and tea set out as refreshments, a giant communal dining table for people to sit down at and hang out, and a staff who’s happy to sit around and shoot the breeze,” he’s a fan of it’s “extra-curricular programming,” like the Meredith Monk show it hosted and Eric Wesley’s color-by-numbers seminar. There are lots of amenities out west when you go gallery hopping. [Bloomberg]

It seems all the uproar over Long Island City’s pink public sculpture could lead to new city legislature. Democratic Queens City Councilman Jimmy Van Bramer is sponsoring a bill that would require the city of have a mandated public hearing on each public art commission from the Percent for Art program. [New York Times] 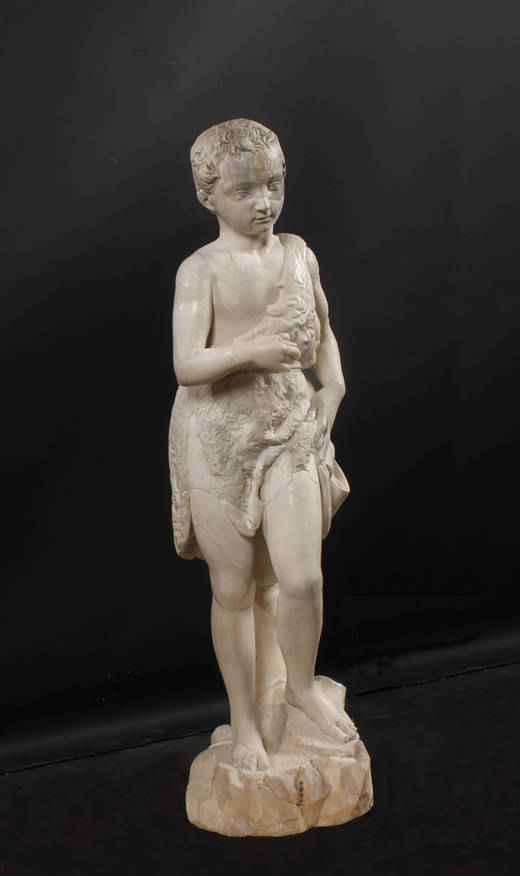