Things are often much more fun if everybody’s naked. Like, take skinny dipping. That’s a good thing! Normal swimming is boring. But that doesn’t exactly mean that one must go to art shows topless and bottomless, in search of some greater truth without the burden of clothes or something. And, so, just because a museum in Australia is letting people go see a James Turrell show in the nude, that doesn’t mean other museums need to follow suit. And it doesn’t mean you need to be naked to, like, get Turrell or anything. I saw a ton of wonderful works by James Turrell in the span of a few days and it never occurred to me to take my pants off. [The Guardian]

MoMA has a new show of works from its permanent collection. It’s a thing to see while friends and family members are holding your place in line for the other show at MoMA that’s gotten quite a bit of attention. And here’s a take from The Times: “It’s an uneven selection, but leaving artistic quality aside, it inadvertently raises a large and intriguing question: At a time when contemporary art seems to be spinning its wheels and, like the world at large, going nowhere in particular, what could a new heritage be? What sort of future might art have?” [NYT]

Paging Donna Tartt! “Bennington College announced today that it is the recipient of a $5 million gift from the New York City–based Helen Frankenthaler Foundation. The gift—which will establish the Helen Frankenthaler Fund for the Visual Arts—is the foundation’s largest single grant to date. The money will go to all parts of the Bennington’s visual arts program.” [Artforum] 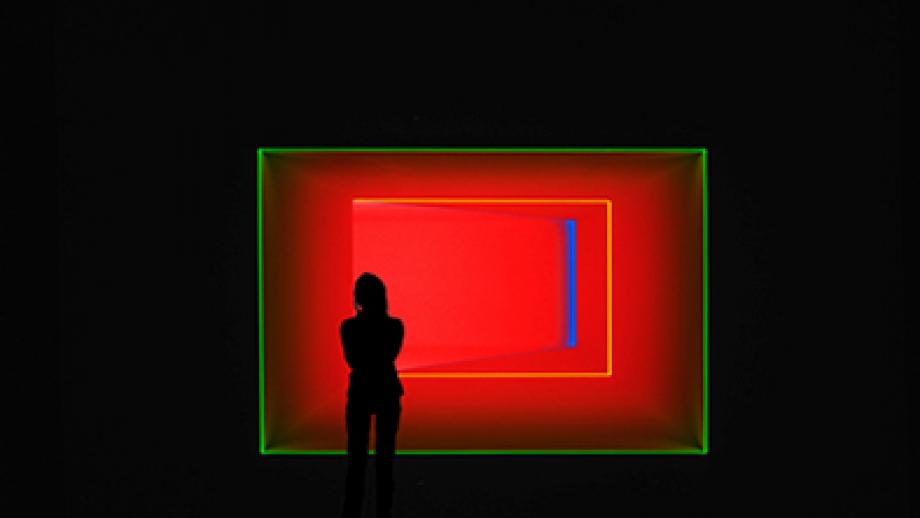