David Geffen—who is most certainly the only billionaire to do business with both Bill Clinton and Kurt Cobain—wanted to give away $100 million. Yay! But, well, while he could have presumably given that $100 million to the the presumptive presidential campaign of Hillary Clinton, why do that when you can get Lincoln Center to permanently rename a building for yourself? And so now we shall have Avery Fisher Hall be renamed for David Geffen, who is a free man in Paris, and feels unfettered and alive. [NYT]

How would an independent news organization such as The Los Angeles Times react to the news that Google—that mom ‘n’ pop storefront that spies on our every movement and keystroke—is co-opting all public art in Los Angeles? “Tweet your photos to @LANow. Use the hashtag #SoCalMurals. Please include the mural’s location and, if you can, any other information you have on the piece. We’ll showcase some of the best photos we get.” [The Los Angeles Times]

Speaking of this delightful digital era we all live in, the Museum of the City of New York is bowing down to IBM designer Paul Rand. [WSJ]

And, again! Here’s the headline, if you can understand what the hell it’s trying to say: “An Ikea-sponsored prank shows the art world is just like Ikea wants you to think it is.” [PRI]

Baku, the capital of Azerbaijan, will show works by the glorious artist Shirin Neshat, in a space that was once a Soviet naval base. [The Art Newpaper] 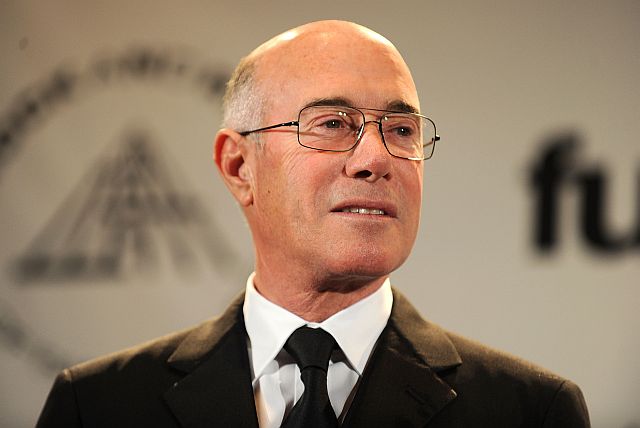