It’s a wonder this hasn’t come sooner, but now here we are—Marina Abramovic shall write a lengthy memoir, and it’s a good bet she will be paid handsomely to do so. It’s said it will “chronicle her childhood growing up in the former Yugoslavia, where her father served as a commander during World War II and her mother was a major in the army,” before moving on to her endurance-based performance art ordeals that have found sensational mainstream appeal. With that kind of a plot, you can expect a movie option, and a future where, like, Meryl Streep plays Marina en route to Oscar gold. [NYT]

The enormous and masterwork-filled collection of Donald Fisher—the founder of The Gap—will travel to the Grand Palais before settling into its 100-year residency at SFMoMA. [The Art Newspaper]

Here is a story about Ryder Ripps that needs a hashtag in its headline for some reason. [ID]

Nouriel Roubini is talking about the art market again, just like he did at Davos, and while it’s probably not worth your time to hear Dr. Doom expound upon price collusion and money laundering and whatnot, click ahead if you like. [EconoMonitor]

Lists like these tend to be silly, but the dozen or so “young New York art dealers to watch” noted here include some really wonderful gallery people who are generally very lovely and are indeed quite good at their jobs. Congrats to all. [artnet]

The Times did its Sunday Routine column on Dia Director Jessica Morgan. Like all rational people with good taste, she often eats out at Fanelli’s. [NYT] 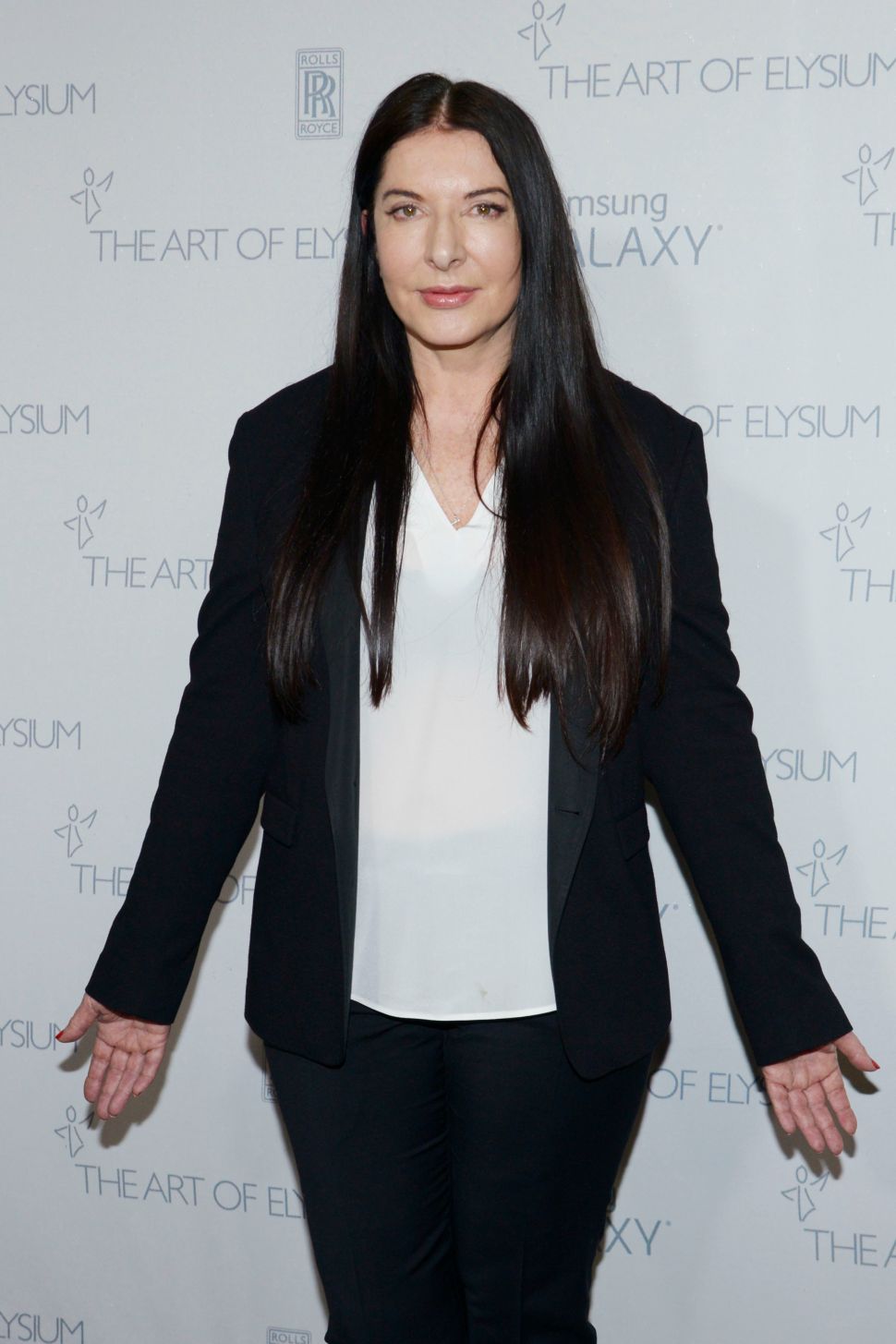