The state Senate Republican caucus may have experienced a frisson of friction last week because of several controversial votes, but according to state Senator Jennifer Beck (R-11), occasional policy potholes are part of the process and not a sign of deeper party dissension.

“There have always been conversations within the party back and forth on issues that we agree and disagree on,” Beck told PolitickerNJ on Monday, “I don’t think it’s new.”

Beck’s comments came after a week in which reliable Republican stalwarts in the party’s Legislative caucus seemed to buckle against prevailing party positions steered by Republican Gov. Chris Christie’s administration.

On the same day, state Senator Kip Bateman (R-16) spoke out against the appointment of Robert Barr, a proponent of putting a natural gas pipeline through the Pinelands, to the Pinelands Commission. The Senate ultimately approved Barr, who was supported by Christie, by a slim 21-17 margin. Beck joined Bateman in voting against Barr.

A presidential bid such as the one Christie is considering in 2016 is not something that normally happens in New Jersey. Beck looked ahead to the time when Christie leaves the Garden State political scene, whenever that occurs.

“This governor has raised a lot of funds for the [Republican] party, and obviously that’s important in promoting candidates,” Beck said. “I think we’re well positioned for the future in terms of funding.”

“I think it would be a great honor for the state of New Jersey to have Governor Christie become President,” Beck said. “It’s very rare to have a person from your own state achieve a really amazing accomplishment like that. I think we all would be pretty proud of him if that happens.” 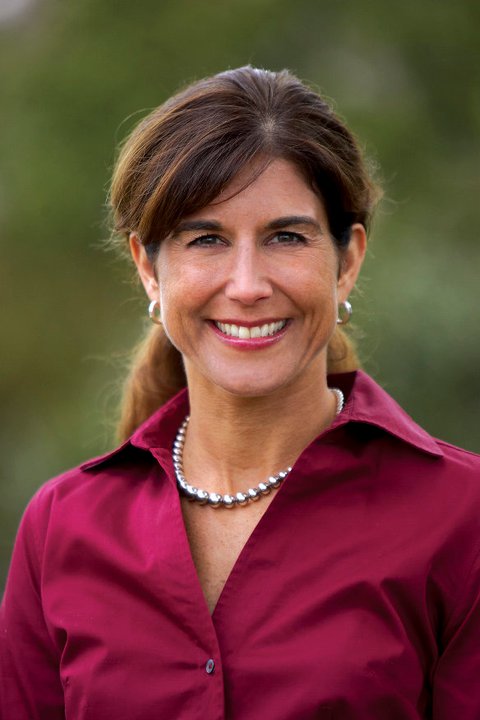