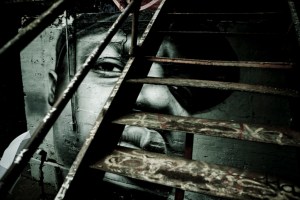 Eighteen years after his death, Notorious B.I.G. and his “flashy ways” are set to be immortalized on a Key Food Market wall in Clinton Hill, where the rapper grew up.

The Key Foods where Biggie Smalls worked bagging groceries for tips when he was still only known as Christopher Wallace has commissioned a mural of the late rapper.

The artist responsible for the project is Danielle Mastrion, a street artist who has painted wall portraits of the likes of Maya Angelou and the Beastie Boys. Mastrion is considering painting Biggie as “a shadow on the corner of St. James and Fulton” with the neighborhood as the focus, rather than the rapper himself, she told DNA Info.

Once the weather warms up and painting begins, the public is invited to come watch Mastrion’s process, according to Brokelyn. 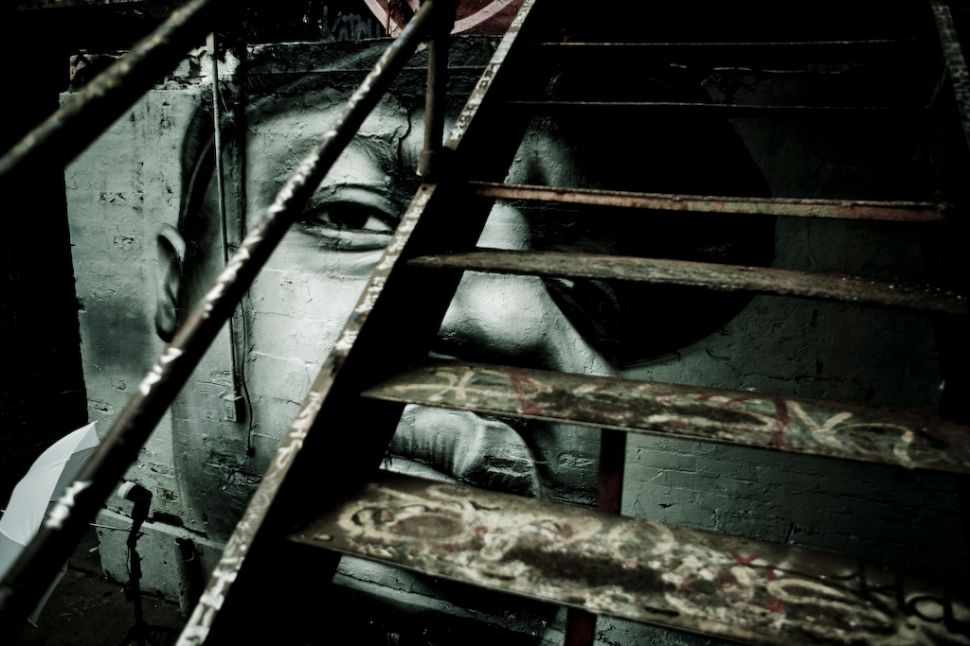