Four congressman last week reintroduced a bill into the House of Representatives that attempts to coordinate U.S. efforts to protect historic sites around the world and to restrict imports of cultural property illegally trafficked from Syria.

The bill was introduced by representatives Eliot Engel (D-NY), of the House Committee on Foreign Affairs; Chris Smith (R-NJ);  Ed Royce (R-CA); and William Keating (D-MA), who is a ranking member of the Subcommittee on Terrorism, Nonproliferation, and Trade.

HR 1493 is an attempt to “strengthen our ability to stop history’s looters from profiting off their crimes,” said Rep. Engel in a statement.

The bill follows the report, by several British news organizations last month, that dozens of Syrian artifacts have been smuggled into Britain and sold to fund the terrorist group ISIS.

While the bill is not specifically limited to measures directed at looting in Syria, all six World Heritage sites in that nation have been placed on the endangered list by UNESCO due to both damage and looting.

Of course, many, many bills are introduced which do not become law. This one was introduced in a slightly different form in 2014 — calling for, among other measures, the creation of a cultural property protection czar — and that so-called “Protect and Preserve International Cultural Property Act” did not pass. 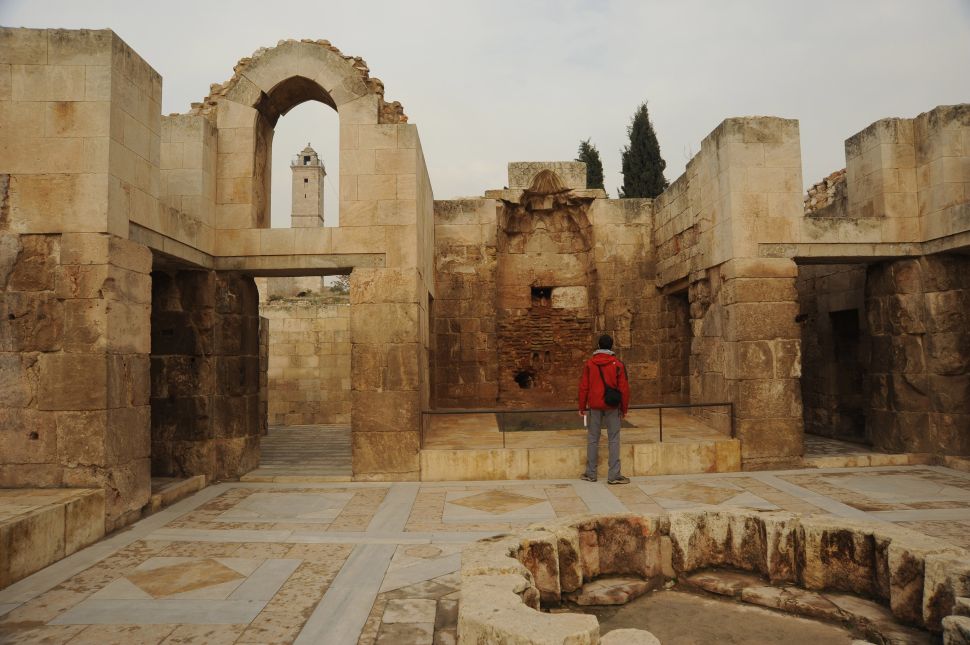