The Cold War has moved online, and the Red Scare came with it.

Bloomberg Business published a story yesterday casting Eugene Kaspersky, CEO of cybersecurity giant Kaspersky Labs, as a Kremlin flack, selectively targeting U.S. malware and giving a pass to Russian cyberattacks. Mr. Kaspersky has published a mammoth response, tearing down Bloomberg’s accusations and accusing them of throwing facts out the window for the sake of a juicy anti-Russian narrative.

“It’s been a long time since I read an article so inaccurate from the get-go–literally from the title and the article’s subheading,” Mr. Kaspersky wrote in his titanic take-down of Bloomberg’s story. “So it came as little surprise that a large part of the rest of the article is simply false. Speculations, assumptions and unfair conclusions based on incorrect facts.”

One of the most suspect accusations from Bloomberg is the idea that Kaspersky Labs is constantly outing spy programs by the United States and its allies, but that “it’s yet to look at Russia.” Well, Kaspersky Labs has always been very aloof about attribution—cybersecurity researchers almost always leave it to the peanut gallery of analysts and journalists to accuse one nation or another of being the aggressor. But in almost a dozen instances, Kaspersky has uncovered cyberattacks that are widely accepted to be Russian spy programs.

It’s pretty standard marketing practice for a cybersecurity firm to run a blog where they expose state-sponsored malware programs and embarrassing governments in the process—it’s how the world learns of some of the most sinister, pervasive espionage programs in history. But that speaks more to Mr. Kaspersky’s business acumen than it does to his politics.

Another accusation is the tired idea that Mr. Kaspersky once worked for the KGB.

“Let me spell it out and use a few capitals,” Mr. Kaspersky wrote. “I’ve NEVER worked for the KGB.”

Instead, Mr. Kaspersky worked for the Russian Ministry of Defense when he graduated from a college program from a school that was sponsored in part by the KGB.

Bloomberg's Management Committee includes US citizens only. Does it mean Bloomberg has close ties to US spies? http://t.co/3AAuMPg90e

Mr. Kaspersky took his shots at Bloomberg along the way: calling them bad journalists and sensationalists. Ultimately, he used a cybersecurity metaphor to characterize Bloomberg’s story:

“Much like our antivirus often does, they performed a full system scan –and found nothing,” Mr. Kaspersky wrote. “It’s like a halal or kosher stamp – check! External audit successfully passed.”

An article has been published in Bloomberg Businessweek about Kaspersky Lab including factual inaccuracies and relying on anonymous, third-party information from “former and current employees.” The story is more an opinion piece rather than a factual investigative story. We will be working with the publication to correct misinformation and to provide additional factual information. 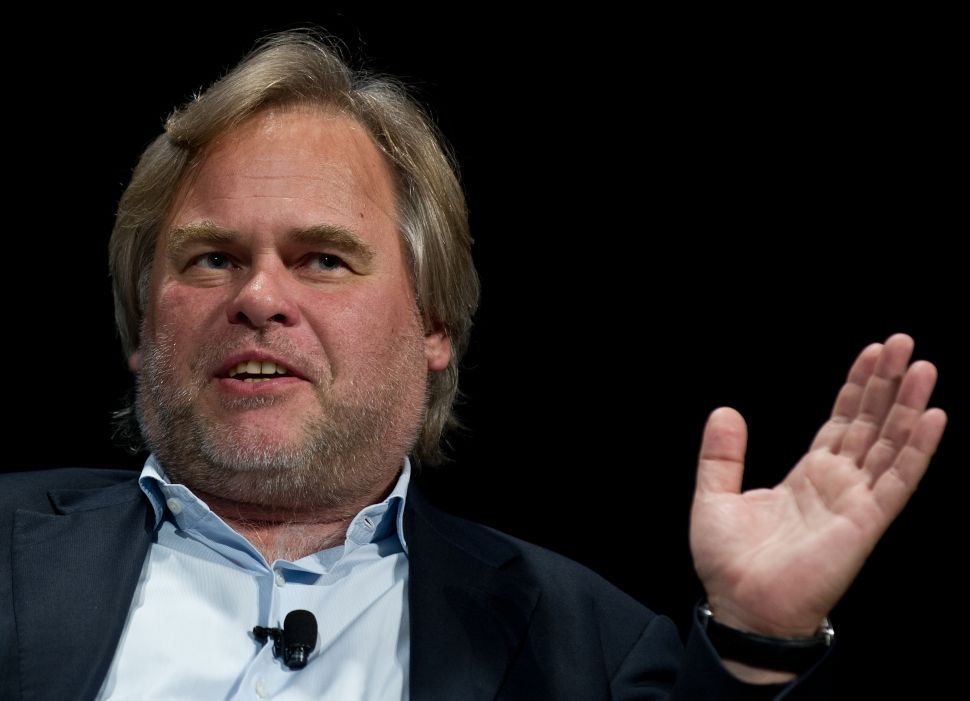